All Prices mentioned below are supposed to be valid till 11:59 PM US PST August 30th, but Please double check the price before you download the book. Prices for eBooks changes every day (Sometimes, several times a day!)

DEAL OVER. Click on the links to see the current price for these books. 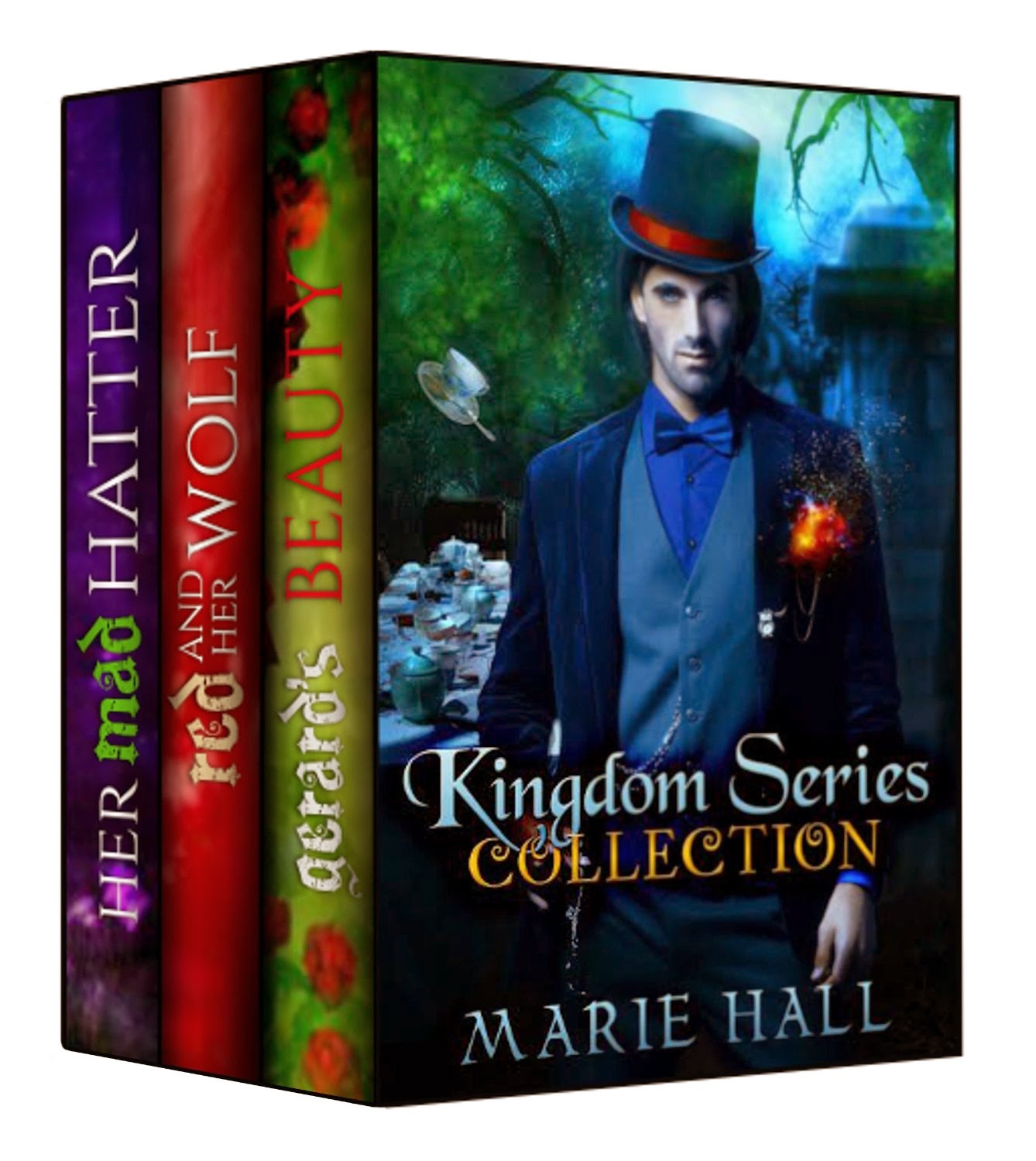 Kingdom Collection: Books 1-3 (Kingdom Series)
This collection includes the first three books of the Kingdom series, classic stories retold with a decidedly adult twist.
Book 1: Her Mad Hatter
Alice is perfectly happy running a cupcake and tea shop, until one day her matchmaking fairy godmother sends her back to Wonderland… and into the arms of the Mad Hatter.  His voice and body thrill her like no other, but the Mad Hatter never takes lovers.  Spiraling further toward madness, he must decide if he will fight against the fairy godmother – or fight for Alice.
Book 2: Gerard’s Beauty
Betty Hart is the epitome of a nerd.  A librarian by day, she watches anime at night and even occasionally dons a superhero costume with her fellow nerds.  But even she has been burnt by love and wants nothing to do with men, especially the sexy drunk who’s come into the library.
Gerard Caron can’t stay out of trouble.  He’s transported to earth by his fairy godmother when is caught sleeping with a pretty redhead… who just happens to be the king’s daughter.  His fairy godmother knows she must find his perfect mate for his own good, whether he likes it or not.
When Gerard lays eyes on Betty, he must have her.  But instead of swooning and willingly coming to his bed, she is immune to his charms and demands respect.  Will he change his ways to be with his perfect mate?
DEAL OVER.

Messages (David Chance Book 1)
David Chance has an unusual ability.  Words leap from the writing on objects around him, foretelling of the future.  He’s given up trying to figure out why it happens.  But while hunting a serial killer, he begins getting messages of a dirty bomb set to go off in the heart of the city.  Can he find the bomb in time… and will the messages protect him from the terrorist determined to keep him from stopping his plans?
DEAL OVER.

The Harvesting
Layla Petrovich has a cool head, a quick blade and a trigger finger ready to fire.  She’ll need them all when she returns to her small town home and learns of the coming apocalypse her grandmother has seen in visions.  As the undead rise, mankind learns it was never alone to begin with…
DEAL OVER. 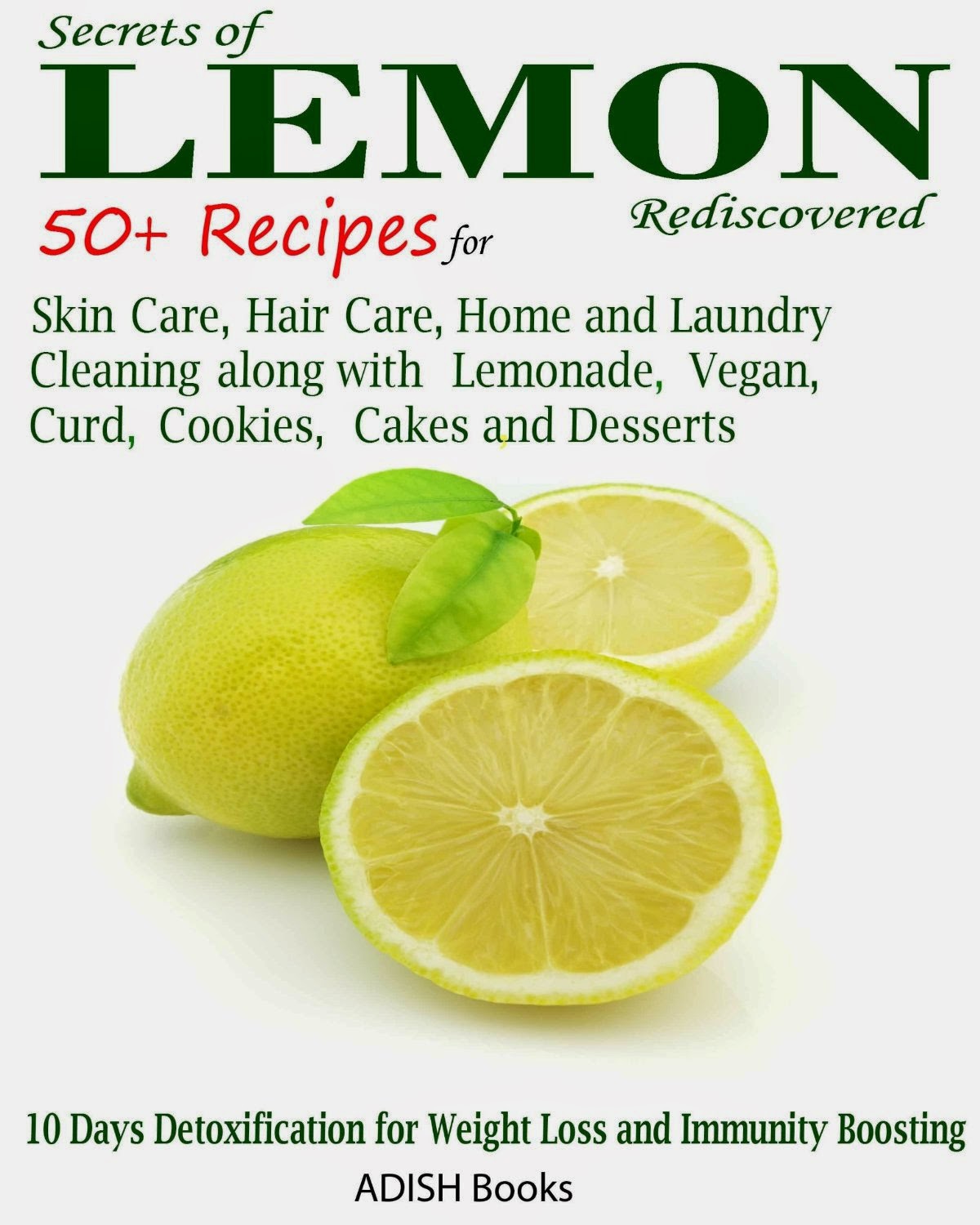 Featured romance deal.
50 romance eBooks $1.99 each. Only on August 30, US Residents Only
DEAL OVER.

Three paranormal fantasy books
Deal Price: $1.99 each. Only on August 30, US Residents Only
DEAL OVER.

Jellicoe Road
Customer review: "Beautifully written and captivating, this story was amazing."
Deal Price: $1.99 Only on August 30, US Residents Only
DEAL OVER.

Grandma Gatewood's Walk: The Inspiring Story of the Woman Who Saved the Appalachian Trail
Customer review: "An inspiring story of an amazing woman that provides a glimpse into life in the mid 1950's."
Deal Price: $1.99 Only on August 30, US Residents Only
DEAL OVER.