All Prices mentioned below are supposed to be valid till 11:59 PM US PST September 11th, but Please double check the price before you download the book. Prices for eBooks changes every day (Sometimes, several times a day!)

In Love With a Haunted House (Contemporary Romance)
Mallory Clark doesn’t want to move back to her hometown but she’s lost both her job and her fiancé and wants to get away from Chicago.  When she finds out the house she loved as a child, Gray Oaks Manor, is selling for almost nothing, she decides this is her chance.  Once back in town she meets Blake Hunter, a new man in town also interested in buying Gray Oaks.  He knows she is attracted to him as he is to her, but he knows he shouldn’t get involved with the woman who is trying to buy the house he MUST have.
DEAL OVER!

The Way Evil Does (The Eisenbrey Trilogy Book 1)
Rebecca is thinking about ending her career as a novelist – until the subject of her writing becomes Thomas Eisenbrey, a convicted serial killer.  Eisenbrey was particularly fond of killing hunters in the woods, thus the nickname the Hunter.  He is sly, at times charming, aloof… and a complete psychopath.  Yet despite these facts, Rebecca finds herself developing feelings for him, putting her in an awkward position between Eisenbrey and the detective who is obviously interested in her.  But will she become the hunted when Eisenbrey escapes?
DEAL OVER!

Strangeville
After a failed suicide attempt, John Campbell heads to Virginia to see his aunt for the first time in 10 years.  On the way, his rental car runs out of gas in the mountains.  While walking for help in the middle of the night, he happens upon the town of Strangeville – isolated and stuck in 1963.  There he meets an assortment of strange characters, such as Clarissa Puddworthy.  This book has been described as a ‘Sci-fi Mayberry.’
DEAL OVER!

Paleo Slow Cooker: Simple and Healthy Gluten-Free Recipes
The Paleolithic, or Paleo, Diet is a popular lifestyle choice that cuts out foods that are thought not to have been in the diet of cavemen – dairy products, grain, processed sugar and the like.  This cookbook provides recipes for easy gluten and grain free recipes for a slow cooker, freeing up time otherwise spent in the kitchen preparing Paleo meals.  It includes main dishes, side dishes and even include recipes for grain free quick breads, all made in a slow cooker.
DEAL OVER! 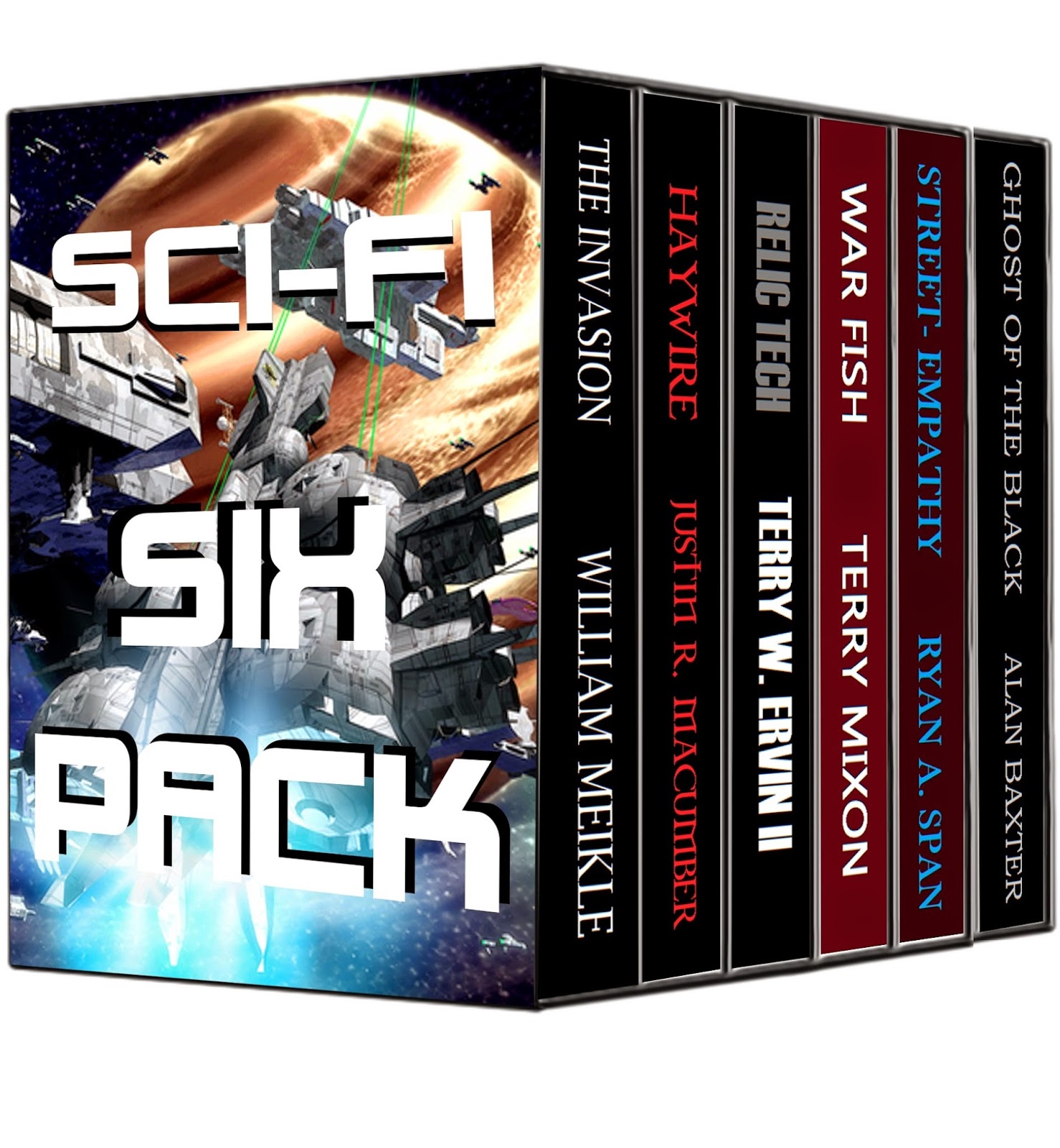