All Prices mentioned below are supposed to be valid till 11:59 PM US PST September 14th, but Please double check the price before you download the book. Prices for eBooks changes every day (Sometimes, several times a day!)

Infinity's Daughter
Time travel is just a dream to most people, but in Alice’s family it is a blessing and a curse.  She isn’t able to control her gift and one day find herself finally trapped by the rabbit hole that’s consumed her life.  Helpless, afraid and abandoned, can she find her way back from the past before even her memories are lost to time?
DEAL OVER! 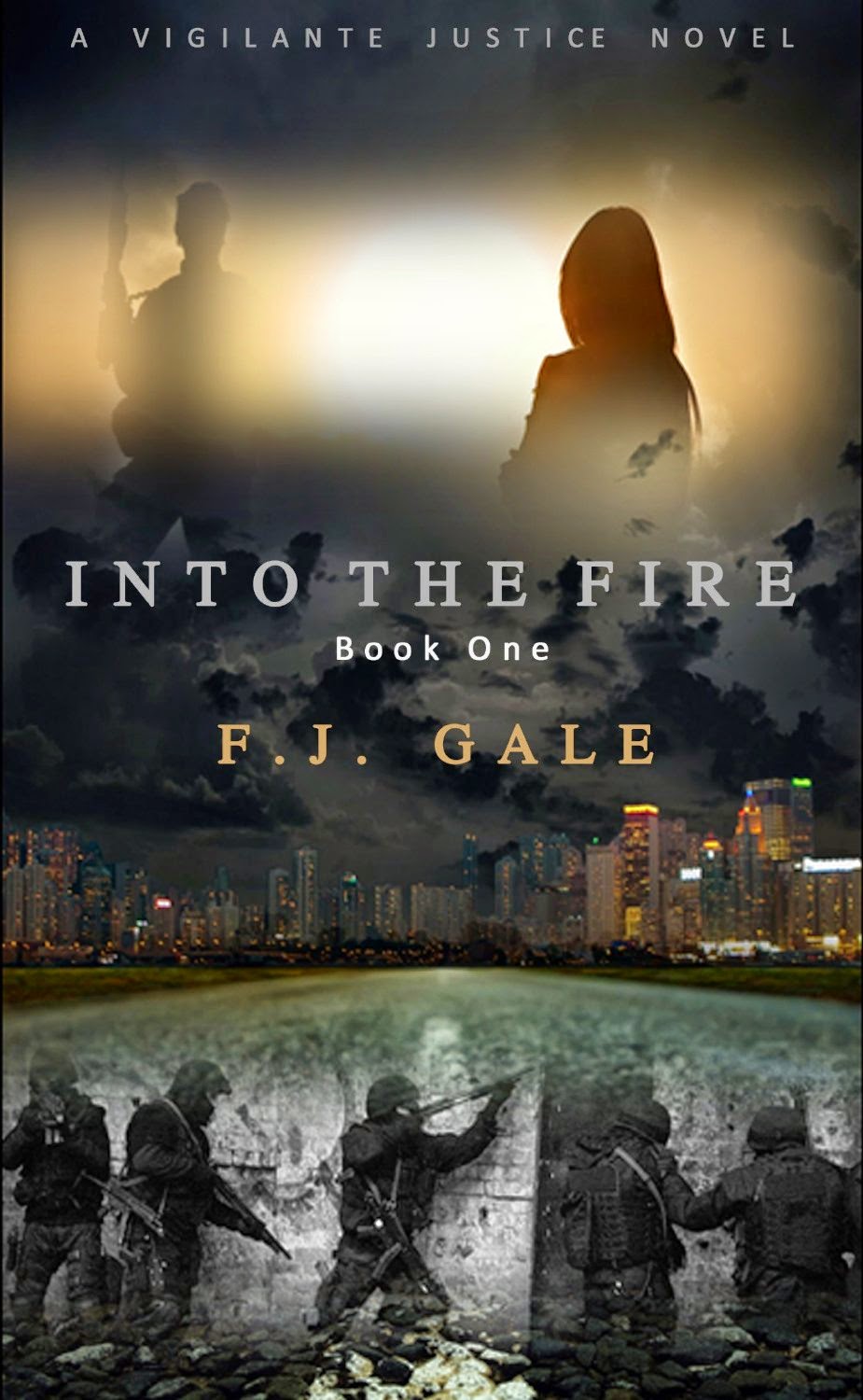 Into the Fire (Vigilante Justice #1)
The Civilian Security Agency is the only thing standing between the ruthless Syndicate and complete loss of control of the city. When the founder of CSA is murdered, Commander Adam Reede is tasked with taking the founder’s daughter, Abbey, under his protection.  What he doesn’t count on is an enemy in the form of one of their own.  Facing dissention and instability, Adam fits to maintain control of CSA, while Abbey is facing her own demons to join the fight.
DEAL OVER!

Titans
Rob Dunbar is known as the world’s best history professor, for a good but secret reason – he’s been alive over three thousand years.  One day he’s approached by a stranger named Baxter who knows about his secret.  In exchange for Rob’s help in starting a mining company in the Asteroid Belt, Baxter will help him discover his origins.  But as they’re getting the company off the ground, they’re covertly attacked by HemiCo, a powerful Mars-based company.  Rob discovers Baxter has a secret too – he’s one of the illegal AI developed by HemiCo who escaped years ago and have been fighting their creators ever since.  Rob has unwittingly been drawn into the middle of the fight, only to become the leader of a revolution that may change history.
DEAL OVER!

What Would Satan Do?
After years of fighting God’s plan for Judgment Day, Satan quits and retires to Washington, D.C.  But it’s not easy to be a fallen angel with a short fuse – soon a parking attendant bursts into flames and a woman ends up in a low orbit around the Earth….  Now he’s drawn the attention of various federal agencies and as if that’s not enough, it appears the governor of Texas has started the end of the world without him.  Satan just can’t turn a blind eye to that, so he heads for the Lone Star state.  Little did he know he’d end up tangling with a megalomaniacal television preacher, join the militant branch of the American Geriatrics Association and wield the Flaming Shotgun of Divine Justice.  One thing is clear though – someone has managed to stop Judgment Day and after spending his life’s work trying to wreck the planet, he may be the world’s only hope.
DEAL OVER!
Posted by Joisel at 1:44 AM