All Prices mentioned below are supposed to be valid till 11:59 PM US PST September 21th, but Please double check the price before you download the book. Prices for eBooks changes every day (Sometimes, several times a day!)

For Renata
Renata is trying to make a new life on Cape Ann when a stranger, Mark Valente, appears with a journal written by his uncle, Peter.   The journal tells the story of Peter’s life as a keeper of a nearby lighthouse, his dangerous love affair with a young Renata and a secret confession.  Mark is shocked when Renata denies everything, saying it is just ramblings of a lonely man.  Mark now must try to connect the past and the present to find out if his uncle was being truthful or not… and deal with his growing attraction to the middle aged Renata.
Kindle Price: $0.00
DEAL OVER!

Hammers in the Wind (Book One of the Northern Crusade)
The dark gods have tried to return to Malweir ever since their exile millennia ago.  Their agents seek weak men to cause chaos and confusion, knowing this is the only path by with their masters can return.  One night King Badron’s only son is killed and his daughter kidnapped during a night time seize on his castle.  In retaliation he leads his kingdom to war against the neighboring Rogscroft.  A band of heroes gathers to attempt to find and rescue the daughter, but their world is no longer as it seems.  King Badron has come under the influence of an immortal agent of the dark gods and has started a chain reaction that will turn the people of Malweir into slaves for the returning dark gods.
Kindle Price: $0.00
DEAL OVER!

Simplify Happiness: Relaxation and Stress Reduction Made Easy
Many books provide abstract advice on how to be happier.  The advice in this book is not theoretical ideas, which confuse many of us a lot of the time.  The author spent a long time being confused over the subject of happiness, but learned how the simplify it and now shares his advice.
Kindle Price: $0.00
DEAL OVER! 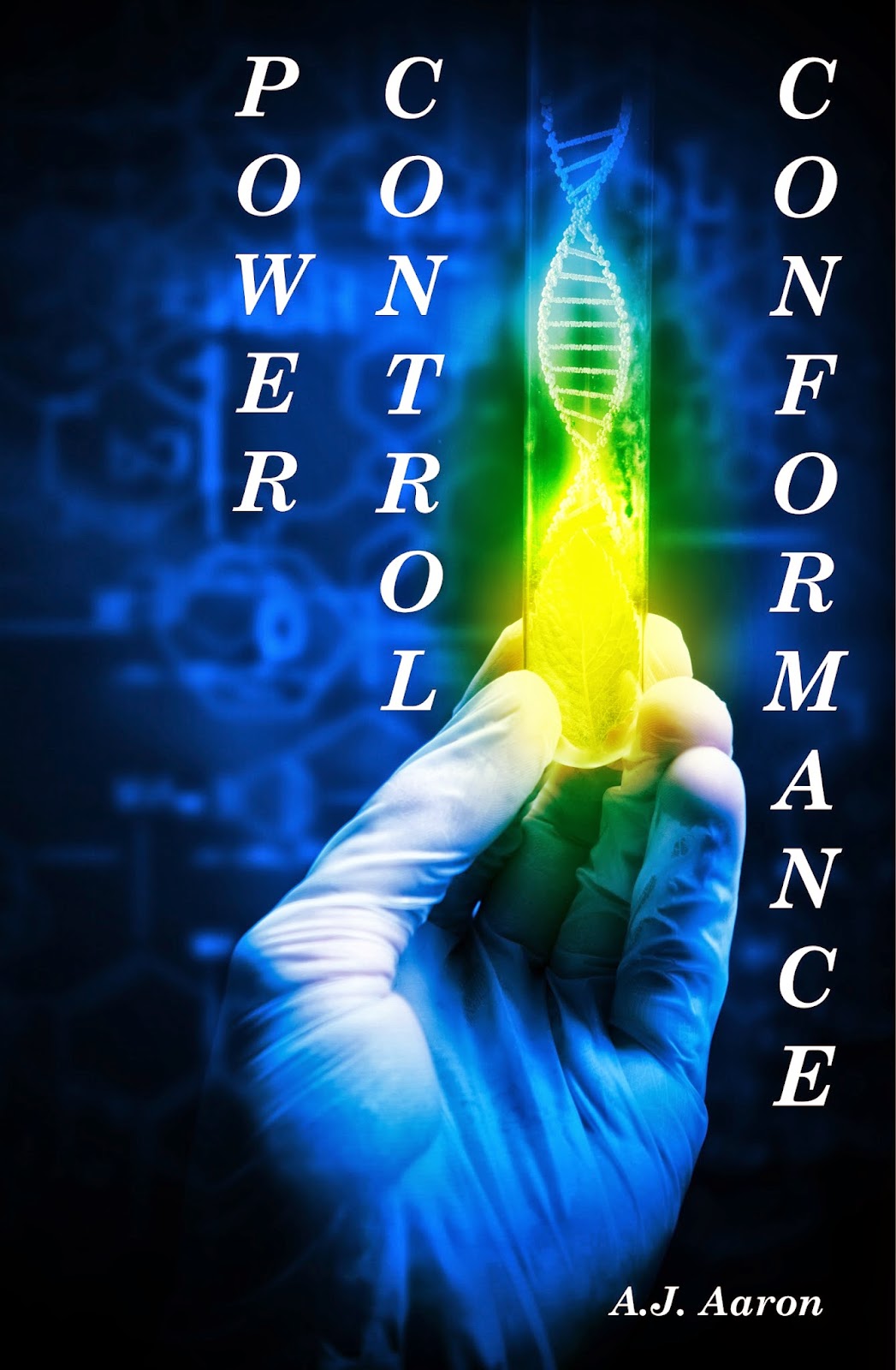 Power, Control, Conformance
Welcome to a frightening autocratic world ruled by the domination of technology and a privileged few. Business ethics, real science and science fiction, metaphysics, and a rich character study all produce a thought-provoking and original thriller.Roland Vandergrift can be described as a genius psychopath hell-bent on world domination and in possession of the intelligence and power to potentially achieve it. Sedric Jace, his underling, who also happens to be a gifted empath, and is torn between helping his boss toward a nefarious goal, and listening to his conscience.
Kindle Price: $0.99
DEAL OVER!