All Prices mentioned below are supposed to be valid till 11:59 PM US PST October 12th, but Please double check the price before you download the book. Prices for eBooks changes every day (Sometimes, several times a day!)

The Simulacrum (Gunnar Schofield Book 1)
Paleontologist Wayne Oakford is murdered less than a year after a huge discovery – human and dinosaur bones found together.  Mary Dillard, his niece, believes a jealous scientist committed the murder who had been trying to ruin Oakford’s reputation.  Mary hires private detective Gunnar Schofield to investigate her uncle’s death.  The pair learns of a secret society of scientists who have been falsifying fossil records to match Darwin’s theory of evolution.  Will they clear her uncle’s name and expose the truth about evolution?
Kindle Price: $0.00
Click here to download this book.

Ebola Pandemic Survival Guide: The Quick-and-Dirty Guide to Prepare and Survive
This guide delivers the most up-to-date information available for your safety, condensed into a 10-minute read. Here’s a sample of what you’ll discover:
•Ebola is almost impossible to differentiate between a regular flu at first - except for one key symptom. Be able to tell who around has the sniffles...or something, much, much worse...
•The biggest myth about how Ebola victims look when they first begin showing symptoms. Believing this myth could mean becoming surrounded by infected people without even knowing it.
•Ebola victims don’t die from the bleeding – find out what kills them instead.
•The top 4 vulnerable points on the body for Ebola infection.
•4 herbs with unique anti-viral properties for a robust immune system.
•4 vitamins to stock up on now.
Kindle Price: $0.00
Click here to download this book.

Among the Dead and Dying (Among the Masses Book 1)
The world is a harsh place thousands of years after a zombie apocalypse wiped out most of humanity.  The Kingdom of Golden Rock, with its fortified walls, has been the safest place to live.. until now.  A leader called the Scholar and his army of dead men have decimated every city so far.  He aims to wipe out the remaining humans and capture a baker named Saffi - although no one knows why.  Saffi flees to protect his daughter, but succumbs to the world outside the walls.  Her life will never be the same and the Scholar's intentions will be revealed.
Kindle Price: $0.00
Click here to download this book. 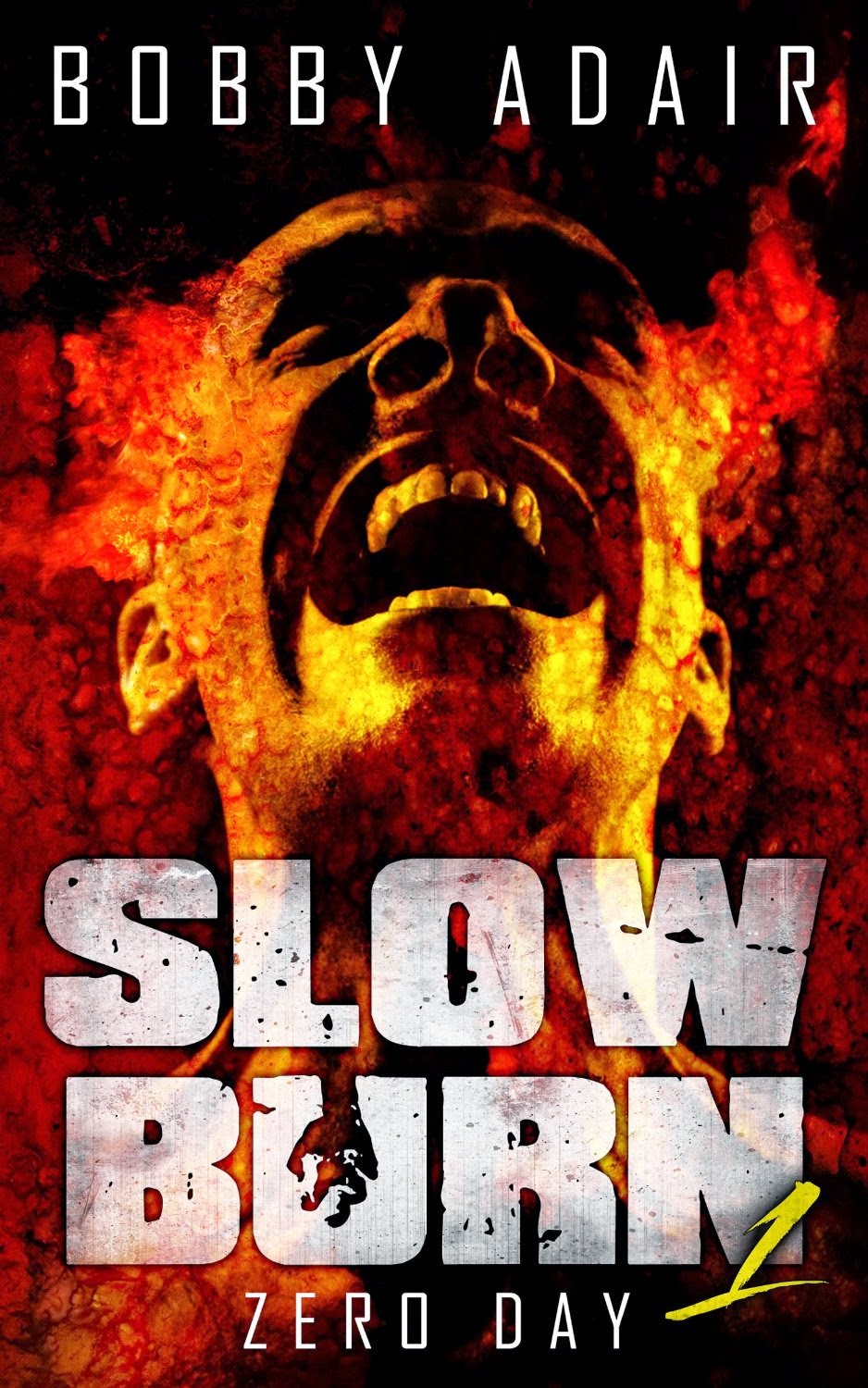 Slow Burn: Zero Day, Book 1
Zed Zane is oblivious to the new flu strain spreading across most of the world.  He's too busy worrying about going to borrow yet more money from his parents.  He heads to their house on Sunday morning.. and find blood in the foyer.  His mother lays dead in the living room and his stepfather attacks him with wild eyes.  As they struggle, Zed is bitten and - at least the police say - he stabs his stepfather repeatedly.  He's arrested for murder but is soon back on the streets as the world is falling apart.  He's fighting for his life among the infected and dealing with the fear of those that aren't.
Kindle Price: $0.00
Click here to download this book. 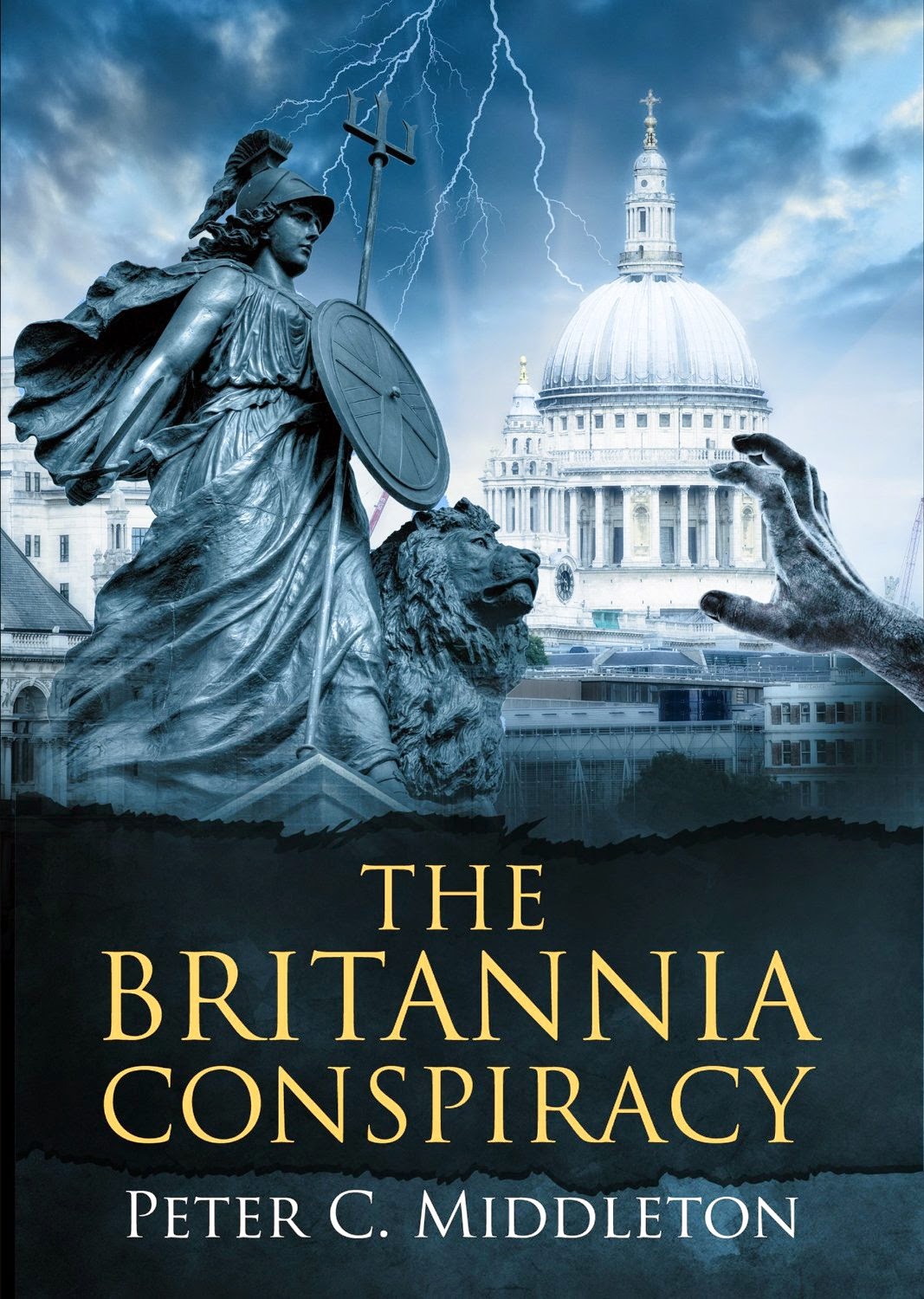 The Britannia Conspiracy
This book is refreshingly original, vividly engaging, suspenseful and action-packed from start to finish as legions of Roman soldiers, dead for nearly 2,000 years, rise from their graves, under London's streets, with an insatiable desire for vengeance, and a ravenous thirst for human blood.Kindle Price: $2.99
Click here to download this book. 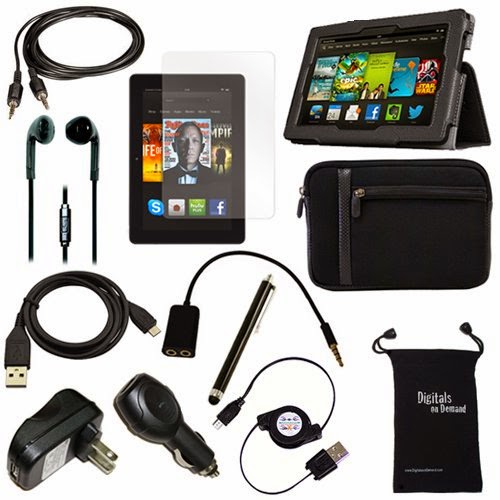