All Prices mentioned below are supposed to be valid till 11:59 PM US PST October 16th, but Please double check the price before you download the book. Prices for eBooks changes every day (Sometimes, several times a day!)

Son of a Serial Killer
Detectives have been trying to catch the “Phantom” killer for years.  But no clues are ever left at the scene.  Detective Summers is sick of chasing addicts, rapists and molesters.  When a new rash of murders happens, could there now be two serial killers?  When she’s put on the case, it’s the chance she’s been waiting on.  Ben Green is a young man who is deeply troubled – he’s hearing voices and losing his mind.  Already upset over his father’s strange death, his mentally ill mother reveals a secret that plunges into further into madness.  Everyone around him is a psychopath.  So who is the real killer?
Kindle Price: $0.00
Click here to download this book.

Atlas (The Atlas Series Book 1)
Special Ops solider Kala Hicks assassinated the President.  Even though it was government sanctioned, she passed out after doing so.  While out she is contacted by the Titan god Atlas who tells her commit one atrocious act every four days to keep the world in balance – or the planet will die.  She’s thrown into a supernatural world where everyone has their own agenda of whether she lives or dies.  There’s a demon that is trying to make her fail to plunge the world into chaos and seduce her at the same time, an angel who’s convinced they are soul mates but her opinion is he’s a stalker and her boyfriend, who may be the key to it all.  Does she do the unthinkable to save the world, or let it burn?  Because in 4 days, she’ll have to do it again…
Kindle Price: $0.00
Click here to download this book.

Jayne Doe
Jayne is my sister and Johnny is her boyfriend.  A week ago, Johnny murdered me.  Today, he put Jayne in the hospital.  Tomorrow, Johnny will die – I’ll make sure of it.
Kindle Price: $0.00
Click here to download this book. 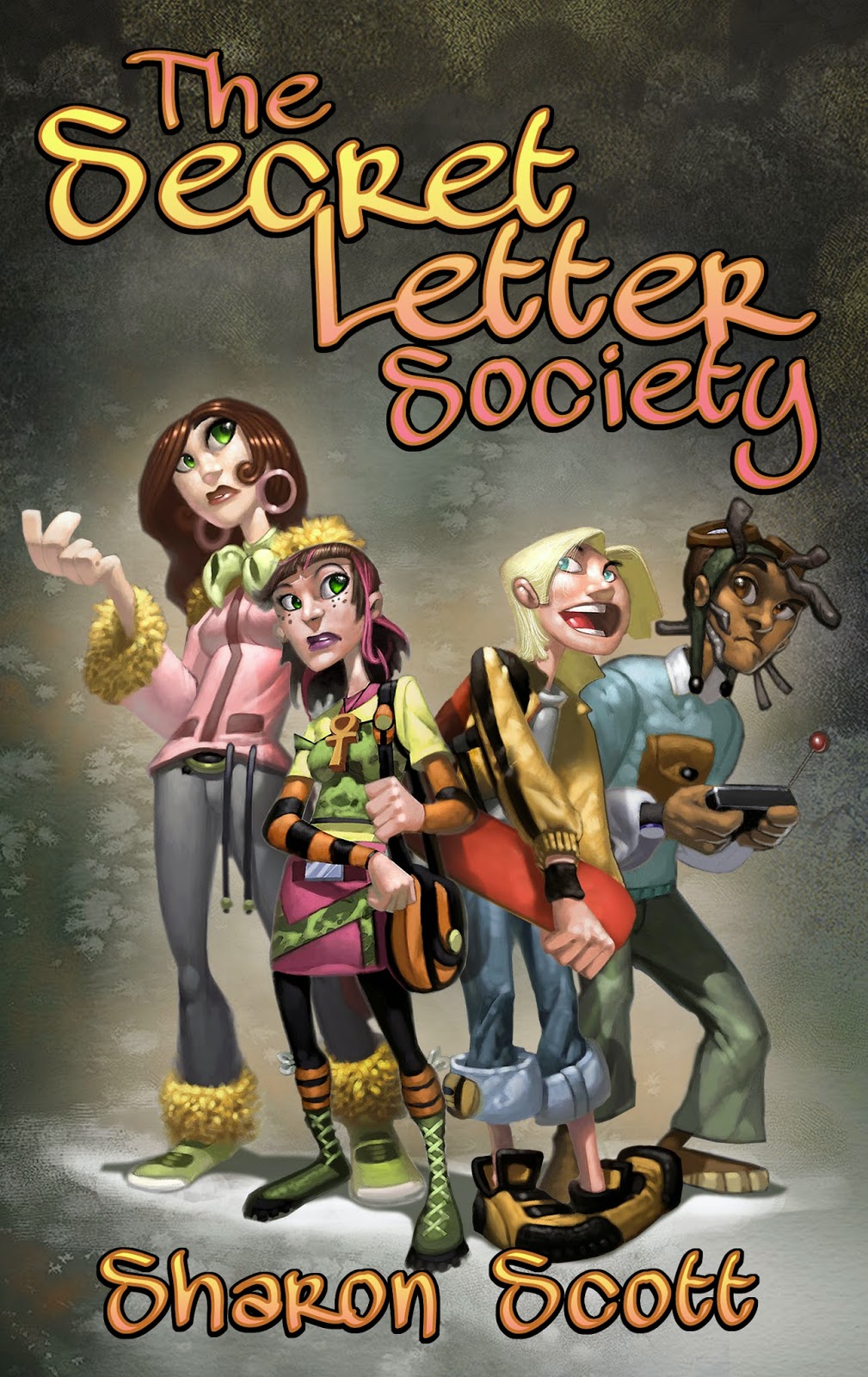 The Secret Letter Society
Mystery unfolds as a band of kids face pirates, ghosts, and their parents to find a lost treasure. Jenna Strange is being subjected to the worst punishment any rebellious 13-year-old can imagine – spending the weekend with her parents and her perfect sister. But things change when she meets a group of young misfits who travel to the Wayfarer Inn every Halloween to read the Secret Letters, a collection of ghost stories left behind by visitors since it was built. When Jenna inadvertently discovers a letter that contains a 250-year old mystery, they set out to locate Blackbeard’s lost treasure. 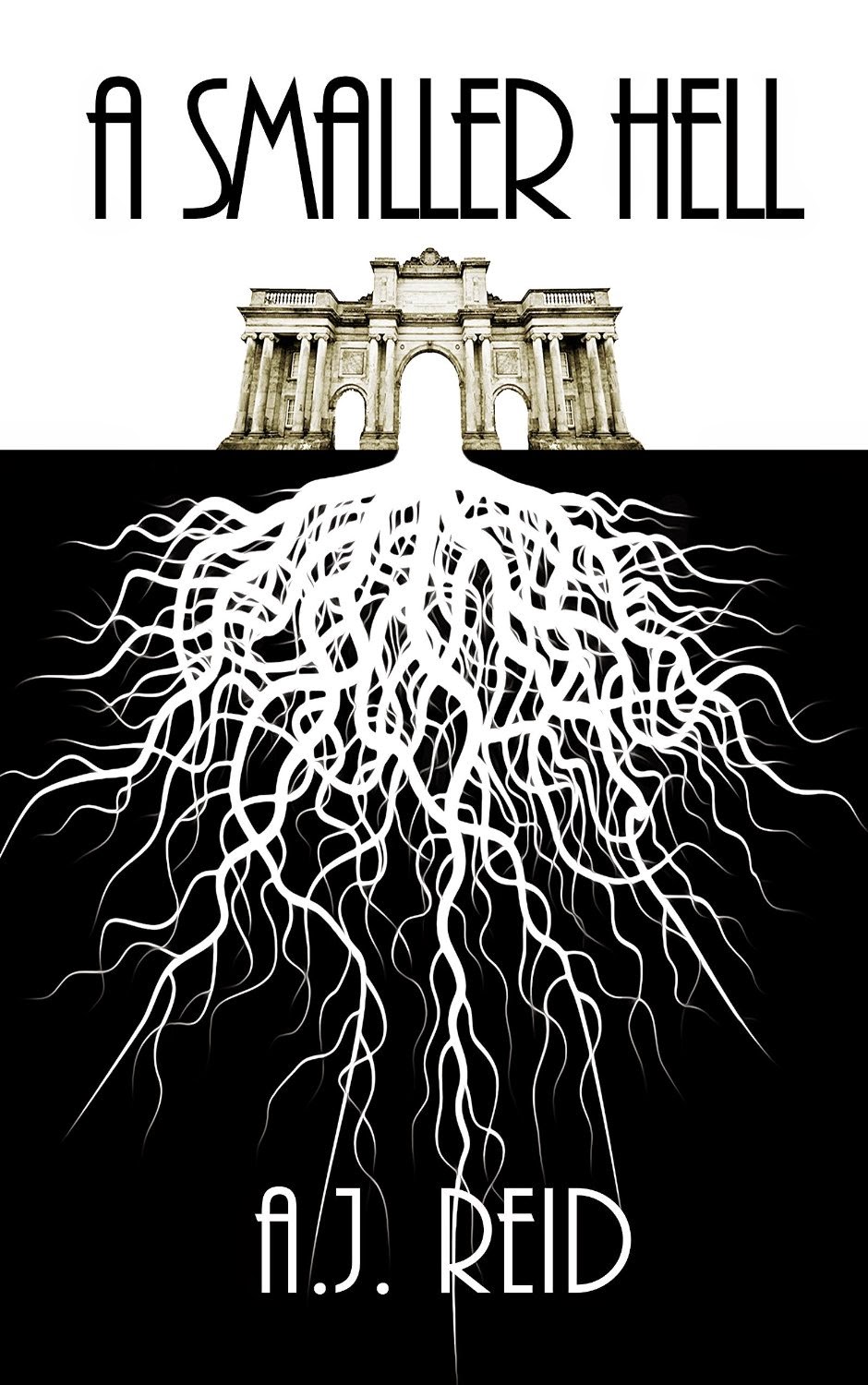 A Smaller Hell
What happens when a #psychopath inherits a #departmentstore? Download today to find out. #DarkRomance #Psychological #Fantasy #Ebook

The Country Club
Crystal is a blogger who explores Texan urban legends, such as The Country Club.  The club is supposedly a place where the ultra rich explore their darkest fantasies, some too horrible to imagine.  Crystal sets out to find the club, which everyone believes is just a legend.  What she finds is much worse than she could have ever imagined....
Kindle Price: $2.99
Click here to download this book.

Family Night
Eddie Mason is a family man... but not a typical one.  He's found other avenues of satisfaction in the face of a wife who belittles him at every turn.  Using his teenager daughter and young son as bait, Eddie lures in victims - victims on which he has taught his children the ways of torture and cannibalism.  Welcome to Family Night...
Kindle Price: $2.99
Click here to download this book.
Featured Kindle Accessory of the Day 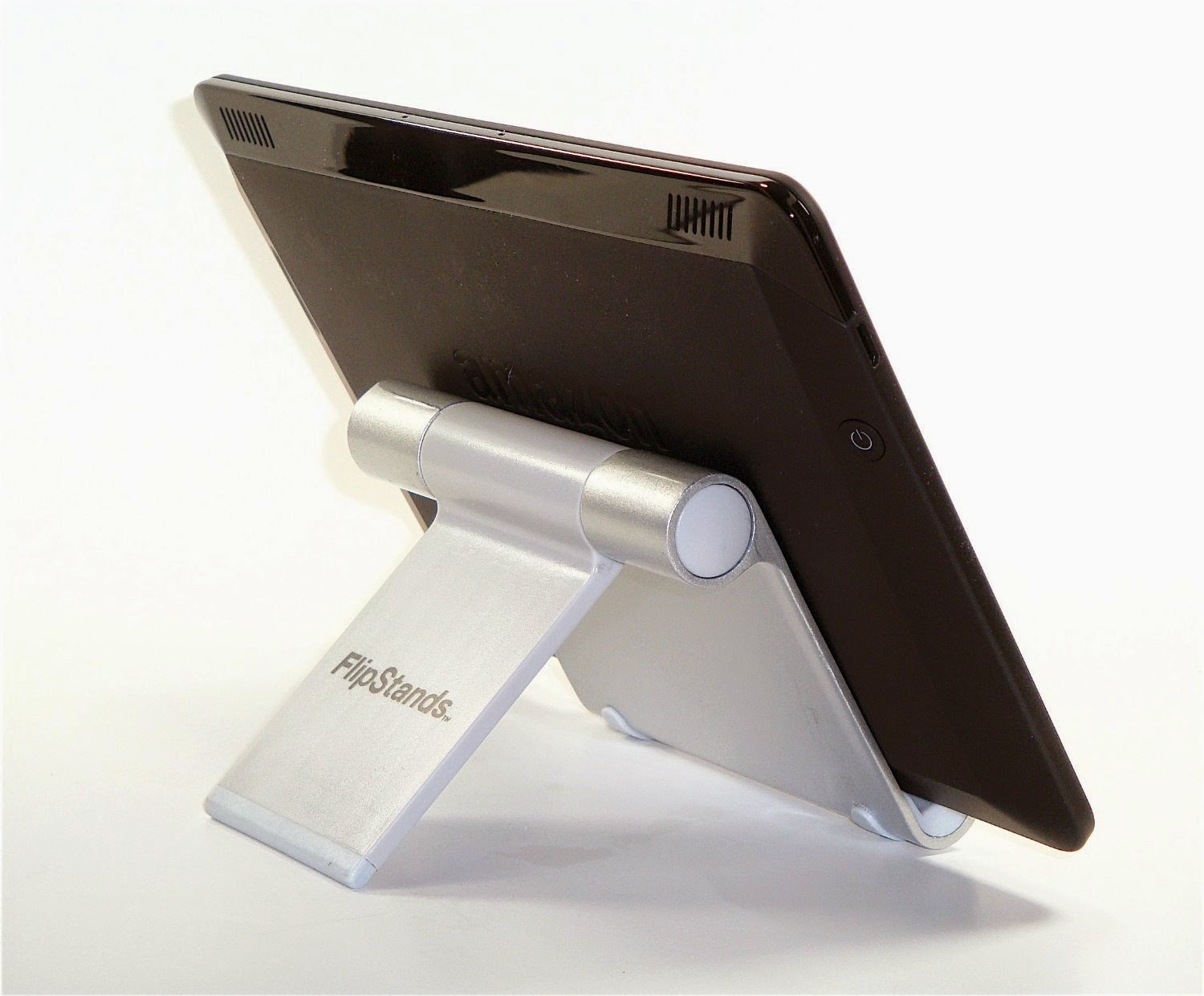 FlipStands Mini: New, Compact Portable Aluminum Multi-Adjustable Stand for the Kindle, Kindle Fire, Kindle Fire HD 7", 8.9", Kindle Fire HDX 7" and 8.9" and Kindle E-Readers
The new FlipStands Mini is an aluminum stand for the Kindle or Fire that is capable of multiple angles and portrait or landscape orientation.  Rubber feet on the stand prevent sliding and rubber stops on the stand prevent scratches to the device.  It also has a removable rubber liner to custom fit for the depth of the device or a phone.  At only 6.1 ounces, it’s lightweight and easy to carry in a purse or pocket.  (Note: It will not hold Kindles or Fires in cases.)
Price: $13.95 & FREE Shipping on orders over $35.
Click here to purchase