All Prices mentioned below are supposed to be valid till 11:59 PM US PST October 25th, but Please double check the price before you download the book. Prices for eBooks changes every day (Sometimes, several times a day!)

No Perfect Secret
A great marriage, a dream job…Anna Nesmith has it all.  But when a State Department investigator begins asking questions, her world implodes.  Frank Caburn is a man’s man who is instantly attracted to Anna.  He wants to make her his own, if she can find her way through the emotional rubble to love again.
Kindle Price: $0.00
Click here to download this book.

AEGIS RISING (Teen/YA - Action Adventure, Fantasy) (The Aegis League Series Book 1
When their plane is struck by lightning in a freak storm, five teenagers find themselves stranded in a remote forest.  In a hidden valley, a mysterious people see the fiery ball descend on the other side of the mountain.  It fulfills their ancient prophecy – five chosen ones will emerge to fight the dark forces threatening humankind.  In a distant city, a secret agency led by a mysterious figure starts a sequence of events designed to wreak havoc on the planet.  As these three worlds collide, the teenagers will stand against an evil enemy with powers granted by the ancient prophecy and their lifelong bond of friendship.
Kindle Price: $0.00
Click here to download this book.

SickER Bastards: A Novel of Extreme Horror, Sex and Gore
The sequel and continuation of the original.  If you are easily offended, sicken or shocked, do not get this book.  It's the story of a family and what they do to survive after a nuclear attack.  There is gore, violence and shocking sexual acts - but underneath it all is a chilling story.
Kindle Price: $2.99
Click here to download this book.

The Unearthed
Three years ago, the Moriarty Massacre happened - a father, mother and son murdered each other in their home.  Only the youngest son survived.  The Rossellis, now living in the home, are experiencing strange occurences.  The phone rings at random times, a bloodstain repeatedly reappears in the dining room, and their son Billy is talking to someone only he can see.  They hire local ghost hunters to investigate, but it takes a dark turn when they must race against time to find a missing boy.  Slowly they realize there are startling similarities between the Moriaritys and the Rossellis... and only they may be able to stop another massacre.
Kindle Price: $0.99
Click here to download this book.

Seed
Something drove Jack Winter from his rural Georgia home when he was just a boy with nothing but the clothes on his back.  As he watched the world he knew disappear in a rearview mirror, he told he'd left the nightmare behind.  Years later when Jack and his family survive a horrible car crash, it seems like a miracle.  But it wasn't - Jack saw the nightmare from his past on the road that night.  Now it's back, working on his youngest daughter, making him pay for running years ago - 'I've always been here and I'll never leave'
Kindle Price: $3.99
Click here to download this book. 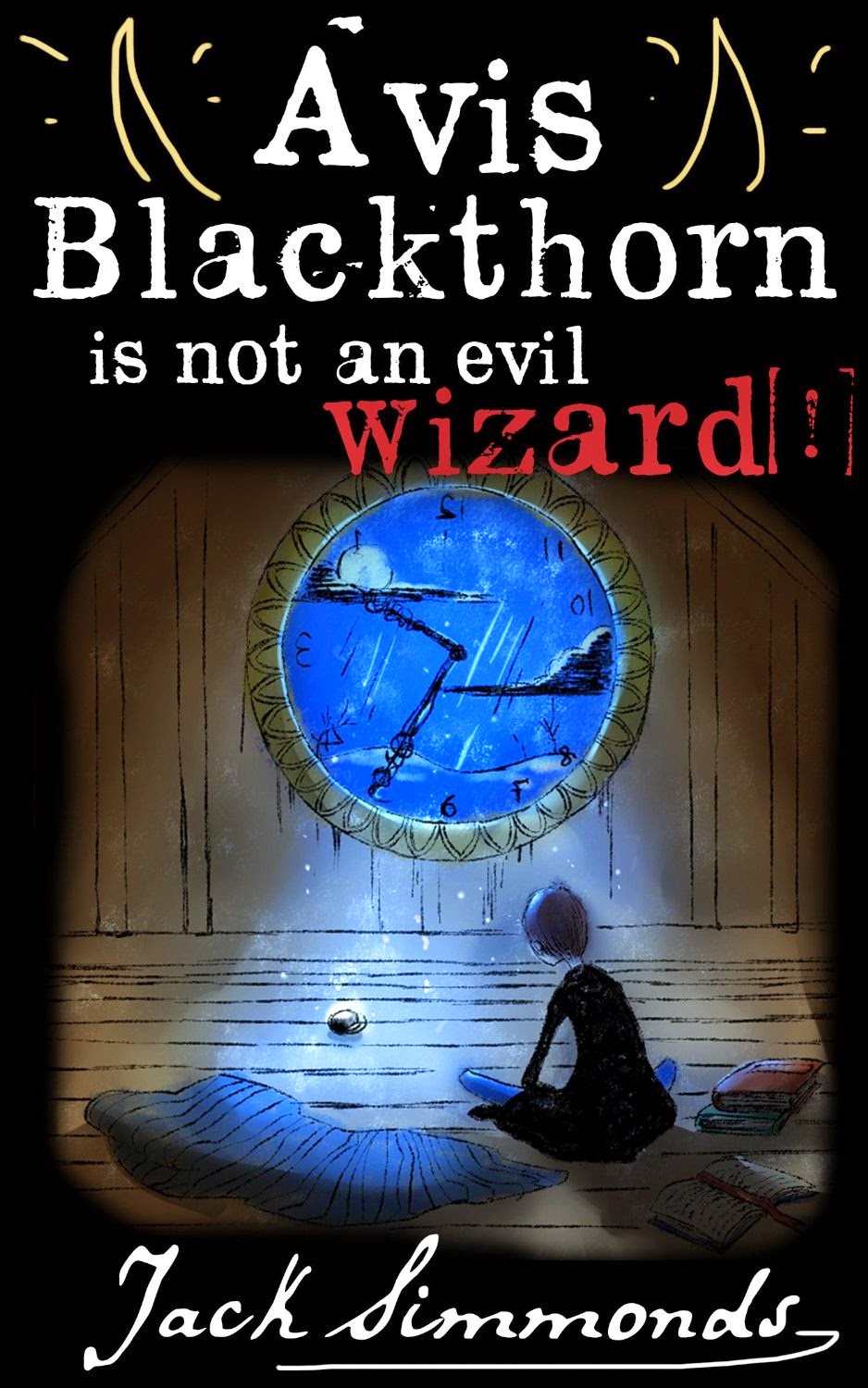 Avis Blackthorn is not an evil Wizard!: (Hailing Hall Magic Wizards School Series, Fantasy, Book 1)
Avis Blackthorn's family is the most evil family in the seven magical kingdoms. The problem? Avis isn't evil, not one bit...  But he has a way out at last - "Hailing Hall School for Wizards," a sanctuary, a place where he can make some nice normal friends live a normal childhood and finally escape the notoriety of the Blackthorn name... or so he thinks.
Kindle Price: $0.99
Click here to download this book. 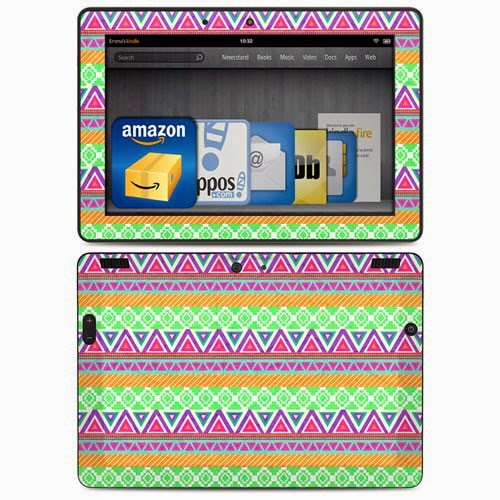 Fire HDX 8.9 Decal/Skin Kit, Tribe (will fit 3rd and 4th generation)
A certified Made for Kindle accessory, this skin fits the Fire HDX 8.9”.  It has a non-glare matte finish and adheres reliably to the device but removes cleanly.
Price: $6.04 & FREE Shipping on orders over $35.
Click here to purchase

Primal Fear
Martin Vail is a brilliant bad boy defense lawyer who takes on an unwinnable case – Aaron Stampler was found holding a bloody butcher knife near a murdered archbishop.  However, Vail uses his unorthodox ways to choose his tight knit legal team of men and women who must uncover the truth behind the archbishop’s murder.  They do in a heart stopping climax that twists into a major surprise.  (Note:  This is the book that the movie of the same name starring Richard Gere is based upon.)
Kindle Price: $0.00
Click here to download this book.

FOUND (Angels and Gargoyles Book 1)
Dylan’s life is all rules and routine and her future seems written for her.  In a week, under the protective dome of her city, her role in society will be decided with a final test.  She hopes to be a nurturer like her guardian Davida, who watches over children from infancy to adolescence.  However, she is shocked when on testing day, she is taken outside the dome of Genero.   Given two bottles of water and a box of protein crackers, she is told to survive on her own for three days… and she realizes she has been brought outside to die.  Dylan quickly learns many things, such as she has the ability to heal herself and that the council of Genero has lied about many things.  For she meets a creature she’s never met before – a boy.  As the two struggle to survive, she finds there are those that want her dead… and those who will do anything to capture her, alive.
Kindle Price: $0.00
Click here to download this book.

Dead on Demand (A DCI Morton Crime Novel)
Edwin Murphy has also put more into his work than his family, which eventually leads to a divorce.  On the brink of losing everything, Edwin puts together an elaborate plan to regain his former life – by getting rid of his wife.  Bodies begin to appear all over London with seemingly no connection.  Inspector David Morton must investigate a deadly trail of deceit and think outside the box to solve the murders.
Kindle Price: $0.00
Click here to download this book.

Unforeseen: (Tenth Anniversary Edition) (A Thomas Prescott Novel)
The bestselling book Eight in October is a true crime book about a serial killer whose case retired Detective Thomas Prescott worked, so he really doesn’t want to read the book.  The serial killer, Tristan Grayer, is supposedly dead, but Prescott knows the truth – he’s alive and waiting.  On October 1, the anniversary of the first murder, Grayer kills someone special from Prescott’s past.  Now the women closest to Prescott are falling victim one at a time.  He must race to catch the killer before the murderous spree continues.
Kindle Price: $0.00 Price verified 7 PM Oct 16
Click here to verify the price and download this book.
Prices of eBooks can change multiple times a day, please verify the price at the next page before downloading it. 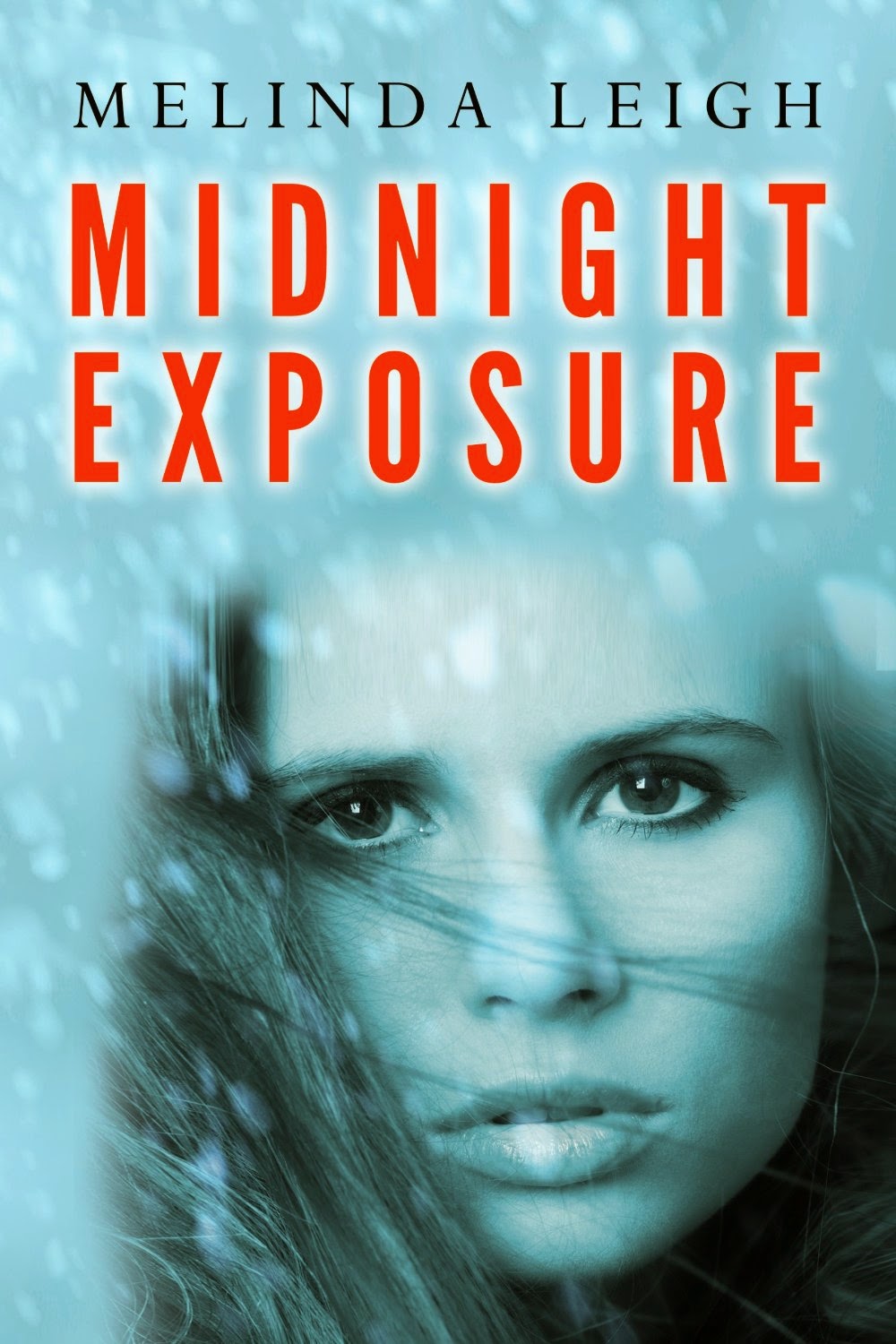 Midnight Exposure
Customer review: Another exciting thriller from Melinda Leigh. You are shocked within the first 5 pages. Some would fear what is to come after those pages but if you love a good thrilling ride with a side of romance then step on board and hang on.
Kindle Price: $3.99
Click here to download this book.
Prices of eBooks can change multiple times a day, please verify the price at the next page before downloading it.