All Prices mentioned below are supposed to be valid till 11:59 PM US PST October 31st, but Please double check the price before you download the book. Prices for eBooks changes every day (Sometimes, several times a day!)

She Belongs to Me: A Southern Romantic-Suspense Novel - Charlotte - Book One
Charlotte police office Jordan Monroe has provided for his mother and sisters ever since his father died, hiring his two brother-in-laws to help run the family construction company.  On a business trip, he meets Jaynee, who has lived a tragic life and sworn off men.  That is, until Jordan lands in her seating area and won’t take no for an answer.  This southern gentleman sweeps her off her feet, but can she really escape her past?  Five years later, Jordan finds Jaynee on their back porch with a gunshot wound to the head.  As she lays in a coma, he must go back to the beginning and figure out what has gone wrong.
Kindle Price: $0.00
Click here to download this book.

Killing the Beasts
Manchester is abuzz with the arrival of the Commonwealth Games and Tom Benwell, an advertising executive, is caught up in the commercial frenzy.  But he is under tremendous pressure, with too many deals and too many lies.  In the meantime, his friend DI Jon Spicer borders on obsession with his job, at least according to his girlfriend.  The newfound city spirit is shattered by a string of murders after the games and Spice is assigned to the case.  A lack of motive has police puzzled although each victim is murdered in the same grotesque way.  As the hunt for a killer is on, both men are caught up in a nightmare where innocent actions may cause a high price.
Kindle Price: $0.00
Click here to download this book.

Of Moths and Butterflies
Archer Hamilton collects rare and beautiful insects.  Gina Shaw is a servant in Archer’s uncle’s house but is clearly out of place.  She becomes a source of fascination and curiosity to Archer.  Gina in fact has a fortune she sees as a curse and has escaped from her scheming family, just wanting to live her life as she wants.  But her aunt wants the money and when Gina is discovered, she decides to arrange the marriage between Archer and Gina.  Can a woman who has been bought ever love the man that bought her?
Kindle Price: $0.00
Click here to download this book. 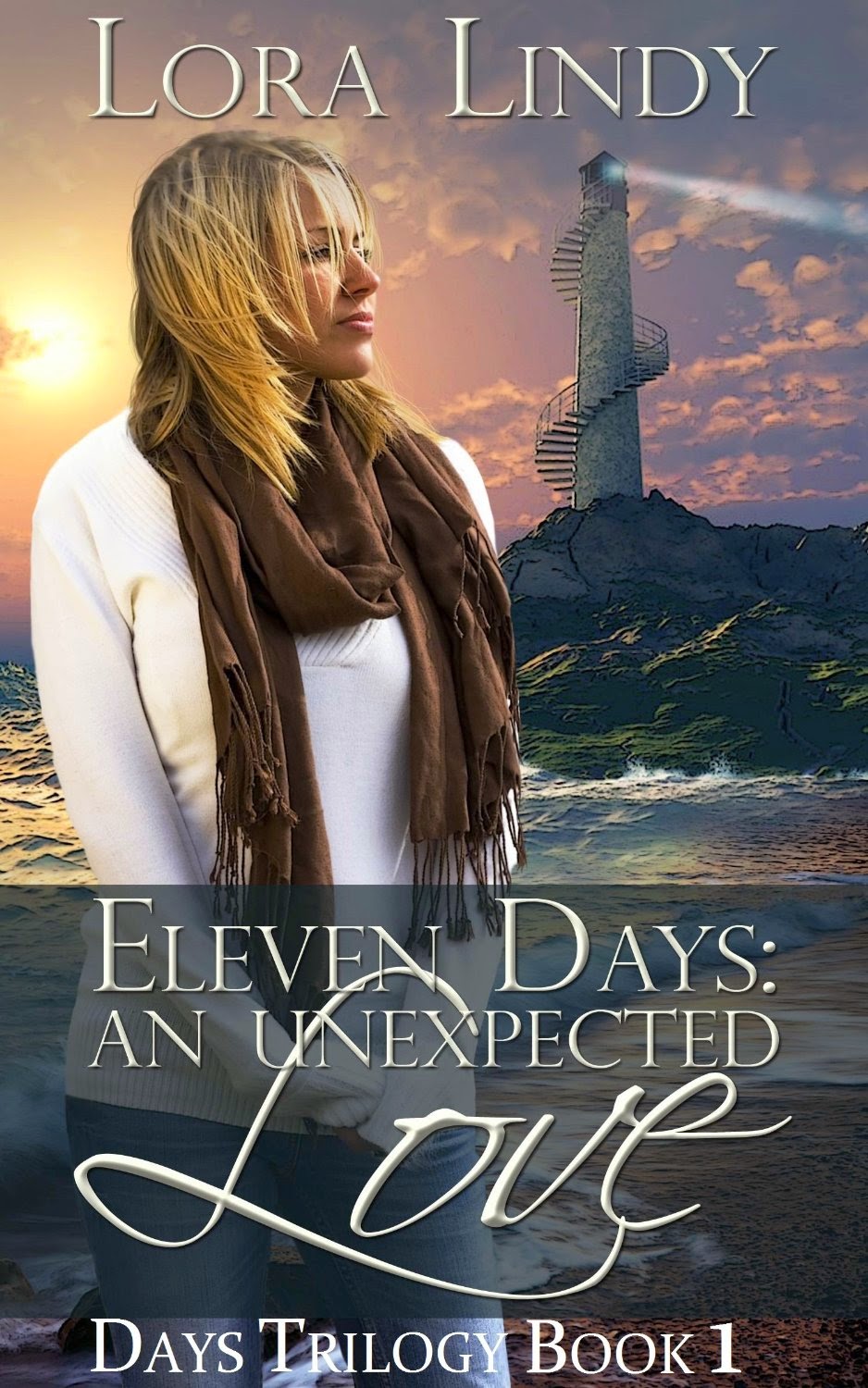 Eleven Days: An Unexpected Love (Days Trilogy Book 1)
Someone is stalking Lana, and is desperate enough that he starts killing people. Her true love, Mike, a US Marshall, has to figure out who it is before it's too late. Despite his training, he is not so sure he can. Kindle Price: $0.00
Click here to download this book. 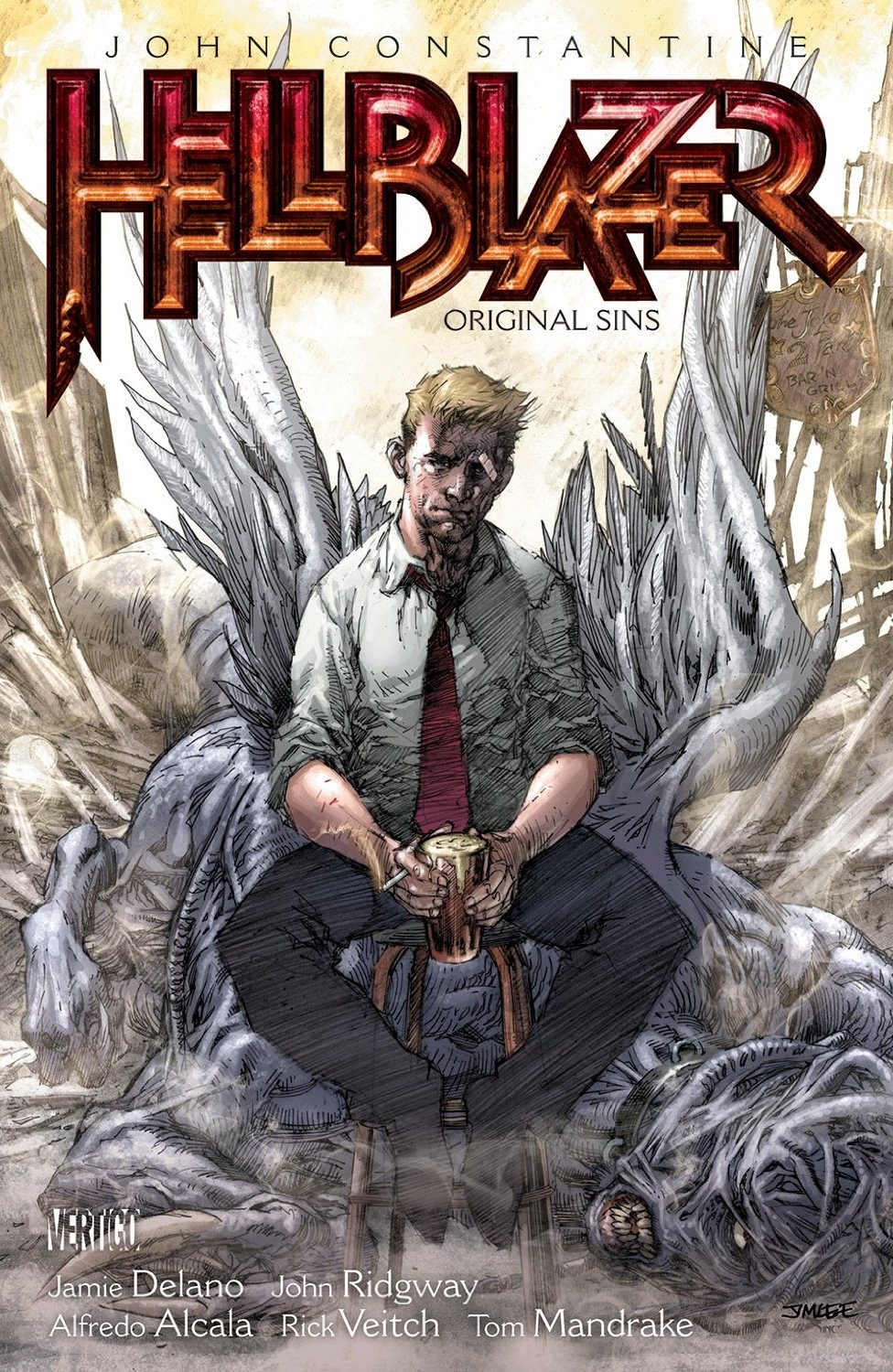 John Constantine, Hellblazer Vol. 1: Original Sins (Hellblazer New Editions)
Customer review: "This was a great read and one I highly recommend to anyone wanting a fantastic comic to flip through." 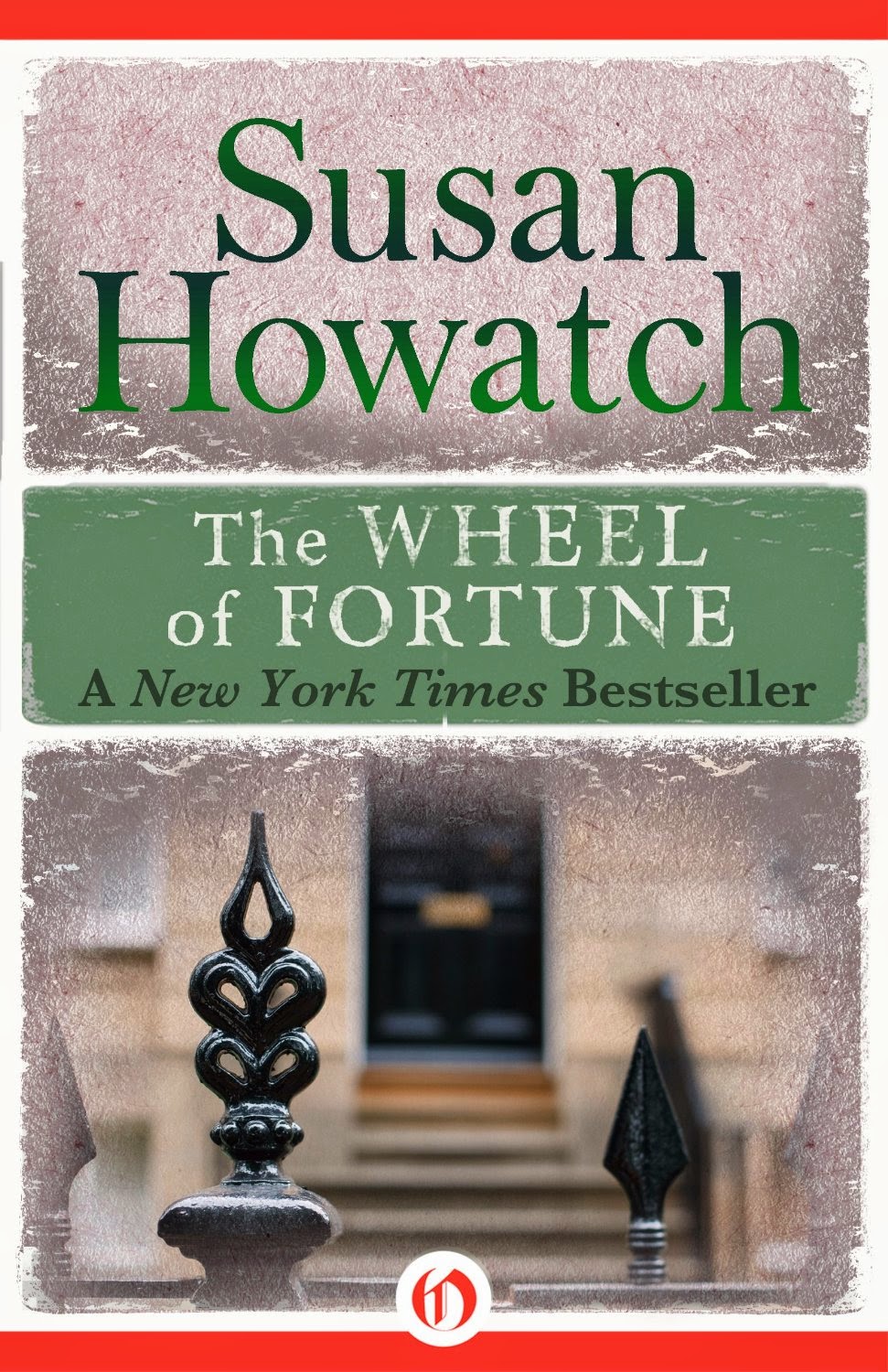 The Wheel of Fortune
Customer review: "This is Howatch's best standalone saga. If you are looking for a book filled with love, hate, envy, greed, and murder, look no further." 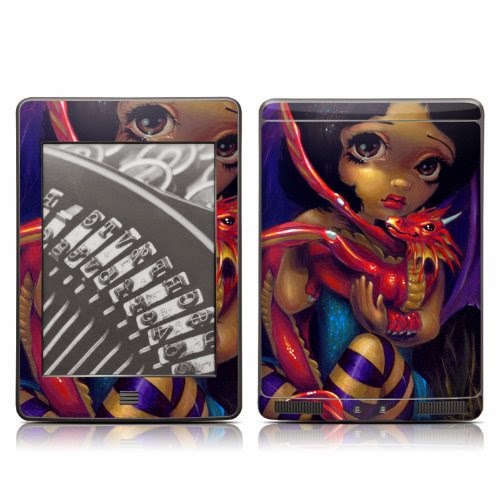 
A certified Made for Kindle accessory, this skin has a special non-glare matte / stain finish.  Durable adhesive makes the skin easy to apply but removes cleanly without residue.