All Prices mentioned below are supposed to be valid till 11:59 PM US PST October 8th, but Please double check the price before you download the book. Prices for eBooks changes every day (Sometimes, several times a day!)

Big Lake
Arizona Sheriff Jim Weber takes an armored car hijacking personally when one of the two men killed is his brother-in-law.  On the hunt for the killers, he discovers a hidden world of sex, deceit and violence.  The suspect list includes the wife of the town’s richest man, jilted women and anti-government survivalists.  With a shocking ending that turns the town of Big Lake upside down, this book has been called “Mayberry Meets Twin Peaks.”
Kindle Price: $0.00
Click here to download this book.

Dead Islands: Necrose Series Book One
Ben and Ty are on their way from teaching English in South Korea to an adventure on the big island of Hawaii.  Everything is going as planned until two passengers die during the flight.  But recovering their sense of adventure, they meet up with Ty’s friend Anuhea and her friend Charlotte.  Ben is immediately attracted to Charlotte, but the dream vacation turns into a nightmare as the Necrose-7A virus becomes an epidemic on the island.  As more and more people are turned to flesh-eating creatures, law and order degrades into a fight for survival.  Ben must make a critical decision with the life of his friend’s hanging in the balance – but what he must do is unthinkable…
Kindle Price: $0.00
Click here to download this book. 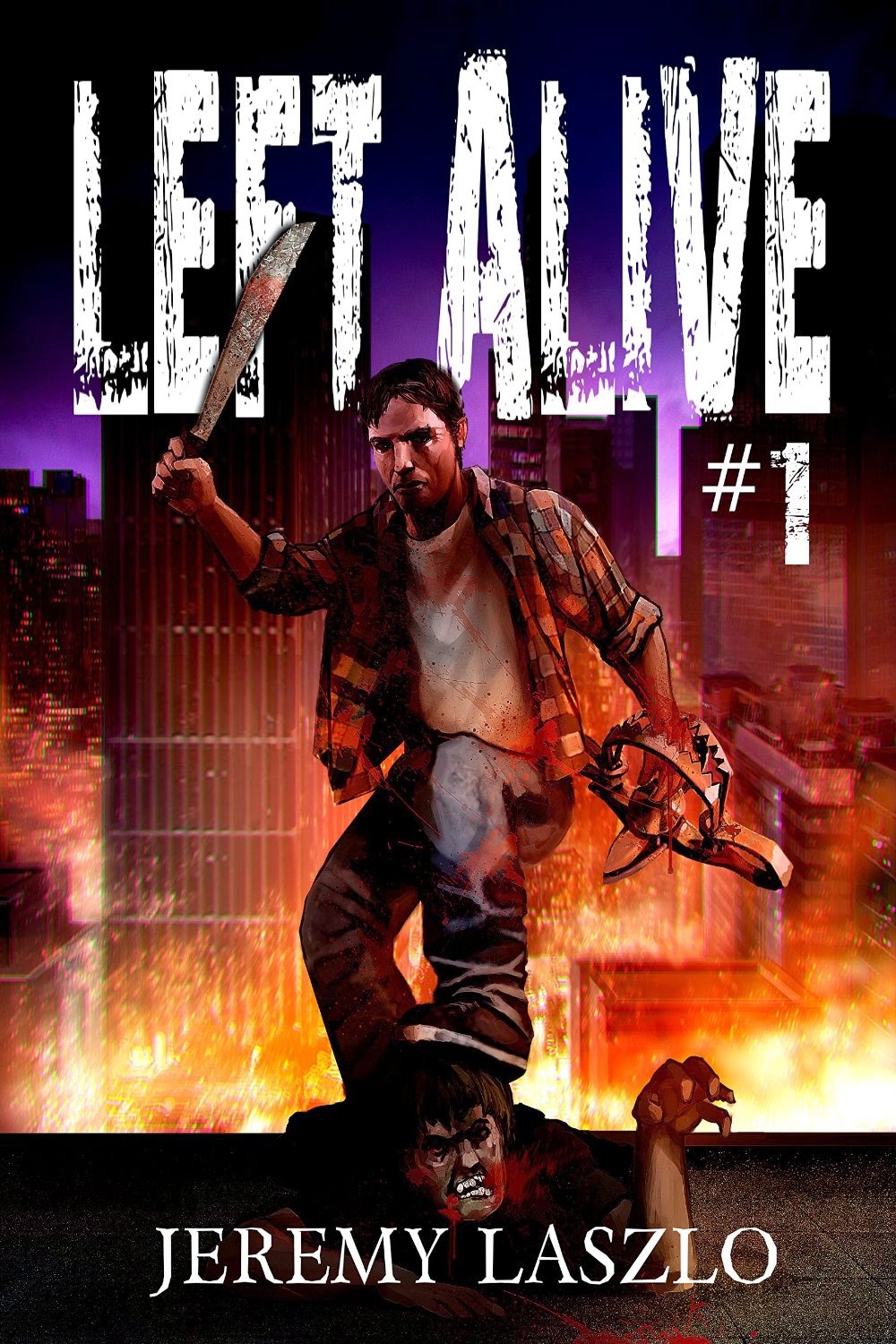 Left Alive #1
All of the good parts of life on Earth are gone.  Left in the place of animals and plants is air filled with ash and murky water filled with decay.  The first signs that humans killed the planet started a year ago.  Quarantines started nine months ago.  The realization that it was too late and governments fell to vigilante justice started six months ago.  That was about seven billion people ago and Charles has decided he has to try to find the thing worth living for - his daughters.  He promised their dying mother and he intends to keep that promise, even with rumors of zombies and bands of cannibals.
Kindle Price: $0.00
Click here to download this book.

Sam: A Novel Of Horror and Suspense
A scared ghost hunter and a has-been priest are summoned to a country manor to help a sick little boy.  A recent rash of accidents and the death of his father couldn't be caused by one sick little boy, even if he is disturbed.  Sam may be the victim of neglect - malnourished and dirty - but as they investigate further, they discover Sammie has a secret.... want to hear it?
Kindle Price: $2.99
Click here to download this book. 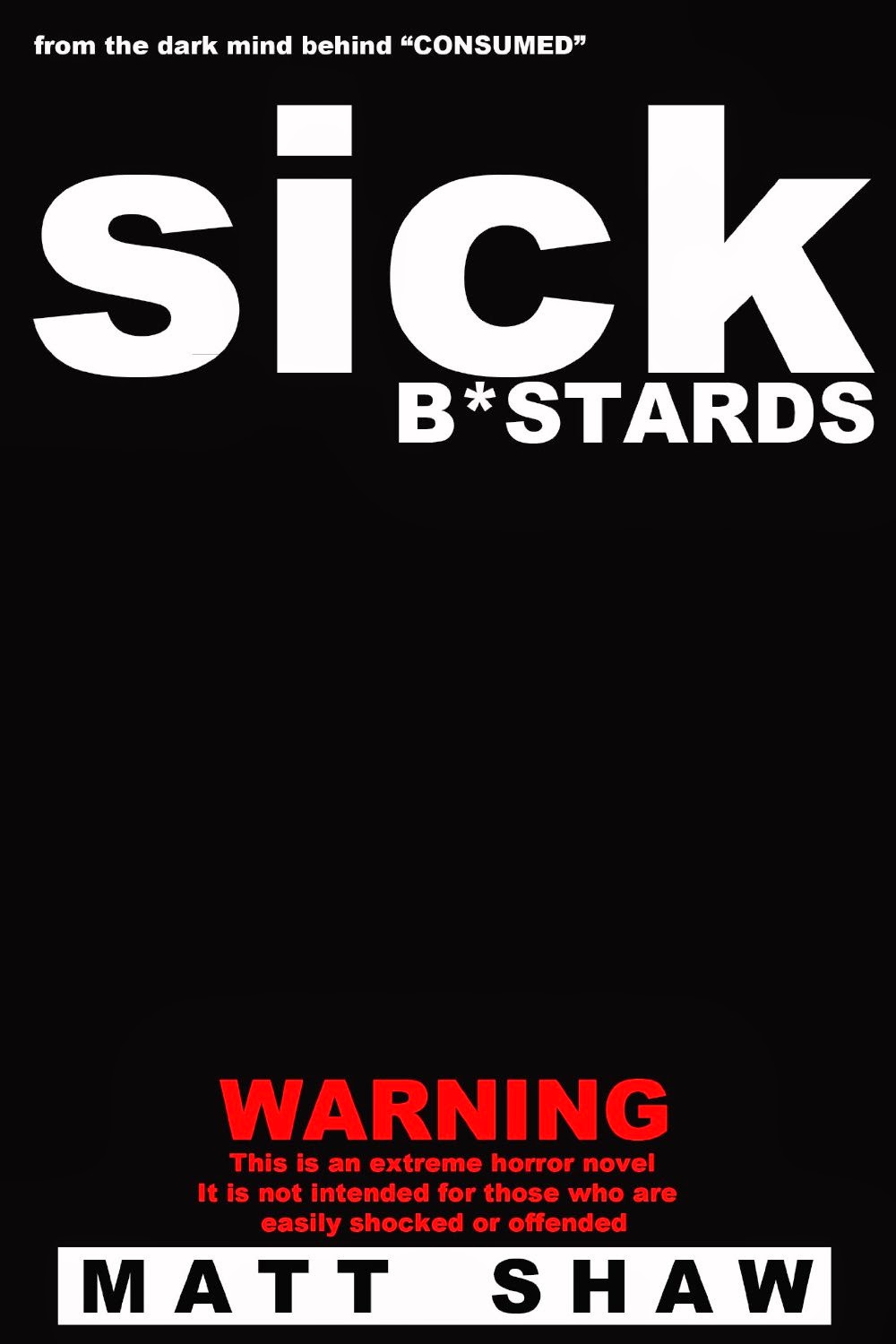 Sick Bastards: A Novel of Extreme Horror, Sex and Gore
If you are easily offended, sicken or shocked, do not get this book.  It's the story of a family and what they do to survive after a nuclear attack.  There is gore, violence and shocking sexual acts - but underneath it all is a chilling story.Kindle Price: $2.99
Click here to download this book. 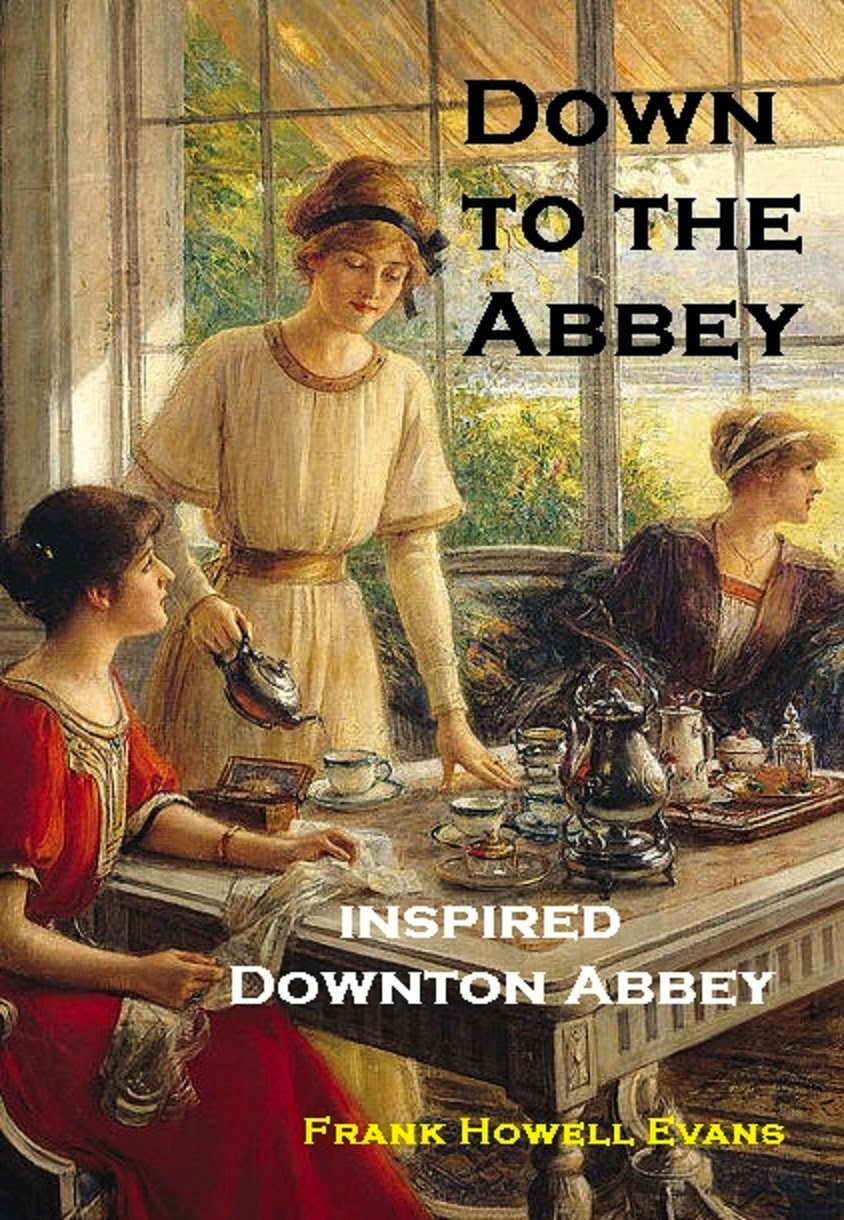 Down To The Abbey: Inspired Downton Abbey (A Jules Poiret Mystery Book 11) Customer review: The book had me drawn in from the offset. It really transports you back into that time era and you can feel for the people (especially the downtrodden) what that must’ve been like. No benefits and welfare system back then! Intriguing, good pace – I happily got lost in this book. If you like that 1900s era, then its worth a read.
Kindle Price: $0.99
Click here to download this book. 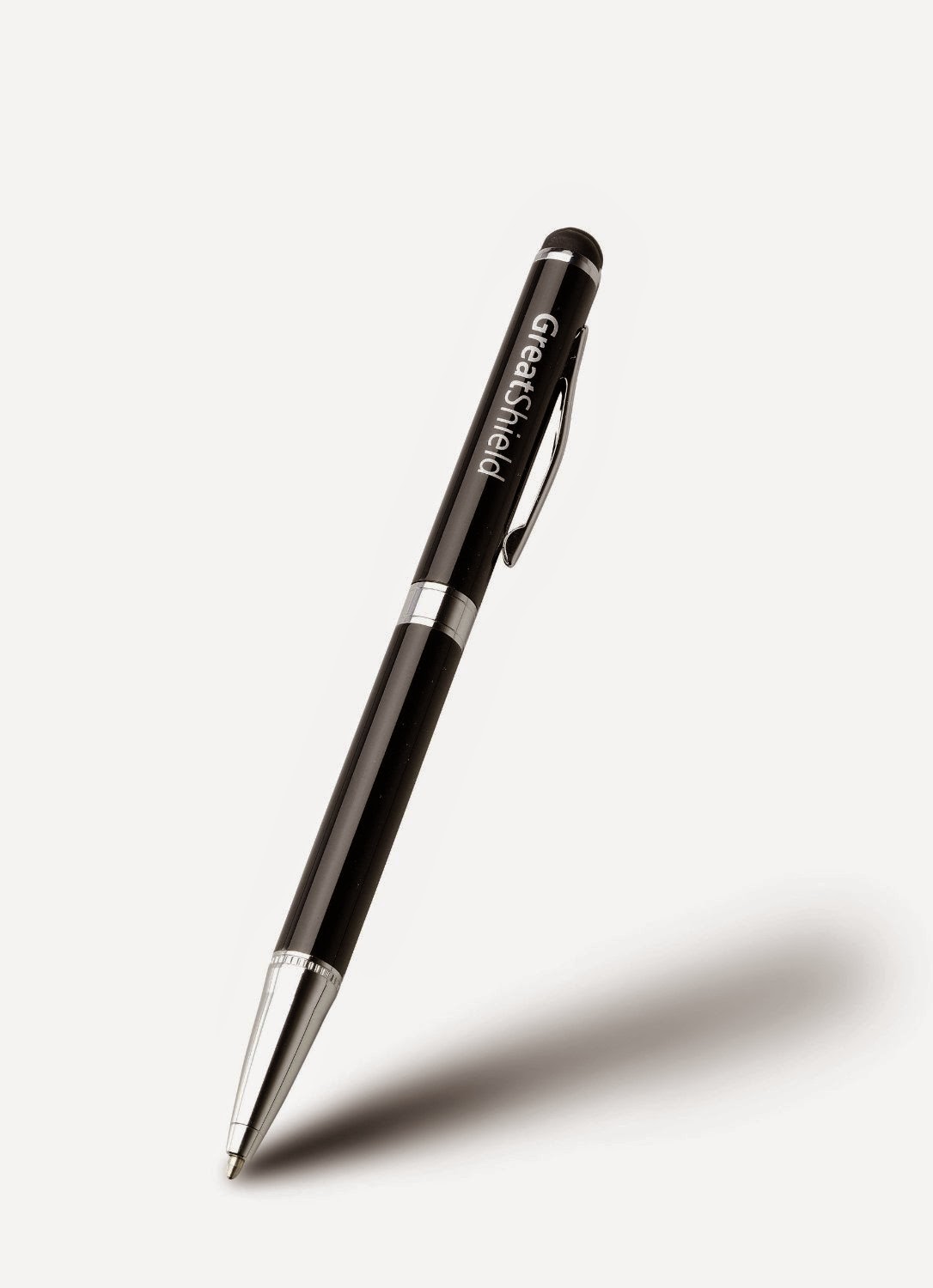 GreatShield Capacitive Stylus for Kindle Fire, Kindle Paperwhite and other Touchscreen Devices
The GreatShield Capacitive Stylus has a tip more like a pen, giving it greater responsiveness and durability than most capacitive styluses.  Because the tip is omni-directional, it works with any writing stylus and right- or left-handed users.  This stylus also includes a built-in ballpoint pen that is accessed with just a twist, making it much more functional and useful than many other touch screen styluses.