All Prices mentioned below are supposed to be valid till 11:59 PM US PST November 27th, but Please double check the price before you download the book. Prices for eBooks changes every day (Sometimes, several times a day!)

HIS SECRET DAUGHTER a romance novel you won't be able to put down
Iris Brown is a single parent raising her two-year-old daughter, Paola.  Her father is a dashing but arrogant Spanish businessman.  When he suddenly appears on the scene, everyone is thrown into chaos.  Iris is afraid he will take Paola away from her, and must decide what is best for her and her daughter.  But can she ever trust him after he broke her heart once?
Kindle Price: $0.00
Click here to download this book.

Find Virgil (A Novel of Revenge)
It’s 1995 and the tobacco industry thinks it’s invincible.  But Virgil Muntor is mad – very mad.  He developed cancer from second hand smoke and he’s going to going to do something about it, no matter how many people he has to take with him.  Private investigator Tommy Rhoads has to find Muntor, but it won’t be easy.  He’s smart and has nothing to lose, and the FBI doesn’t want Rhoads’ help.  But Rhoads has a lot at stake – personally and professionally – and he’s determined to stop Muntor before it’s too late.
Kindle Price: $0.00
Click here to download this book.

The Princess of Dhagabad (The Spirits of the Ancient Sands Book 1)
On the day of her coming of age, the princess opens a strange bronze bottle given to her by her grandmother.  She unknowing unleashes a power older than than the world, and even worse, it comes in the form of a handsome man whose eyes pierce her soul.  Hasan is older and stronger than anyone she has ever even heard of, and he’s hers to command – if she can handle him.
Kindle Price: $0.00
Click here to download this book.

Lonely Souls (Witch Avenue Series #1)
Triss immerses herself in finding clues surrounding her mother’s disappearance.  But when the Witch Avenue Coven turns its back on her, Triss realizes she’s caught in a world ruled by Lonely Souls.  Knowing that the herbal lore she learned from her mother will do little against the underworld, her best childhood friend, Logan, returns to help her find answers.  In learning the secrets about her family’s past, she discovers her mother may not have been the only target.  In the process, she falls hard for Logan… and the secrets his family holds may be deadly.
Kindle Price: $0.00
Click here to download this book. 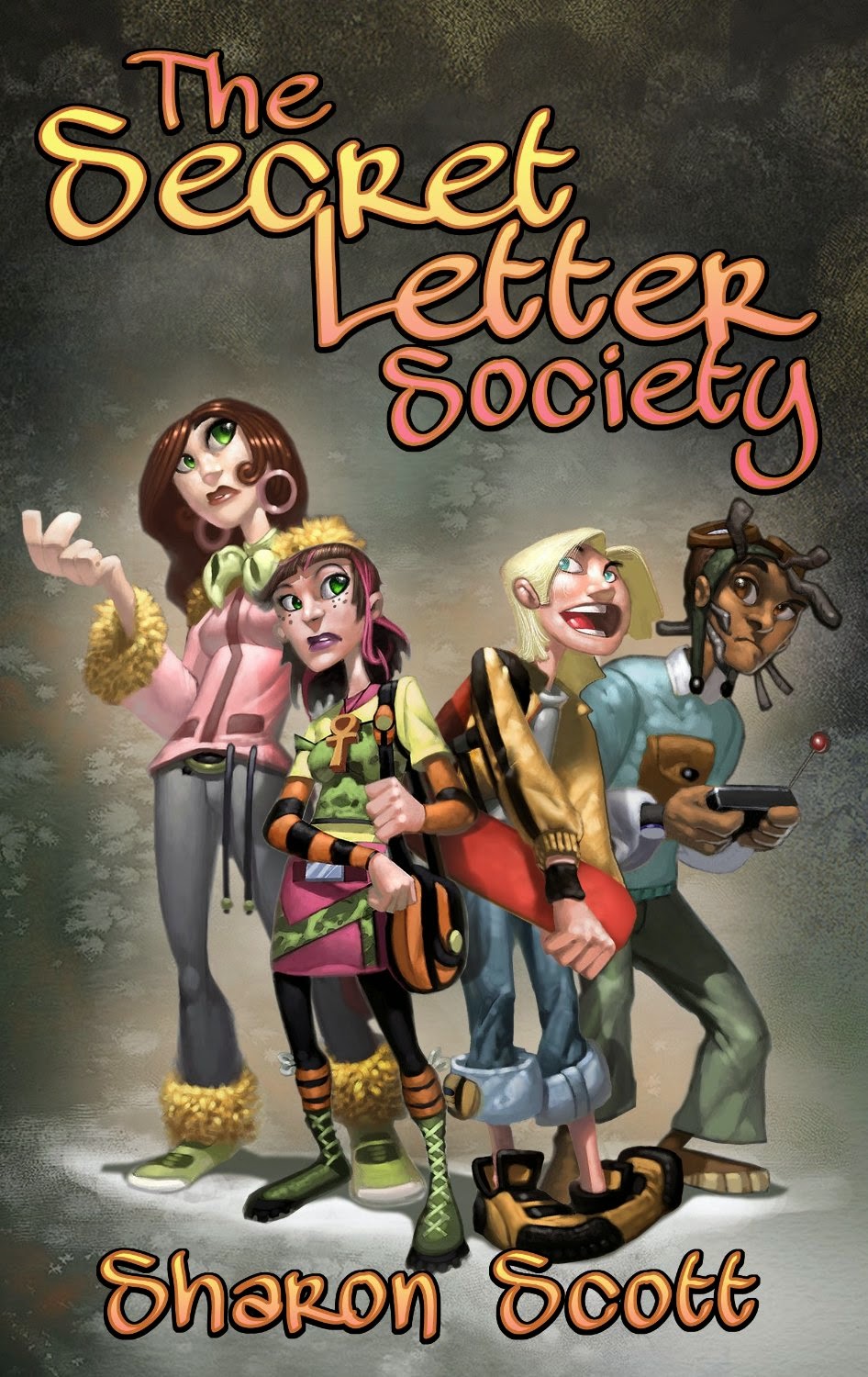 The Secret Letter Society
Jenna Strange is being subjected to the worst punishment any rebellious 13-year-old can imagine – spending the weekend with her parents and her perfect sister. But things change when she meets a group of young misfits who travel to the Wayfarer Inn every Halloween to read the Secret Letters, a collection of ghost stories left behind by visitors since it was built. When Jenna inadvertently discovers a letter that contains a 250-year old mystery, they set out to locate Blackbeard’s lost treasure. 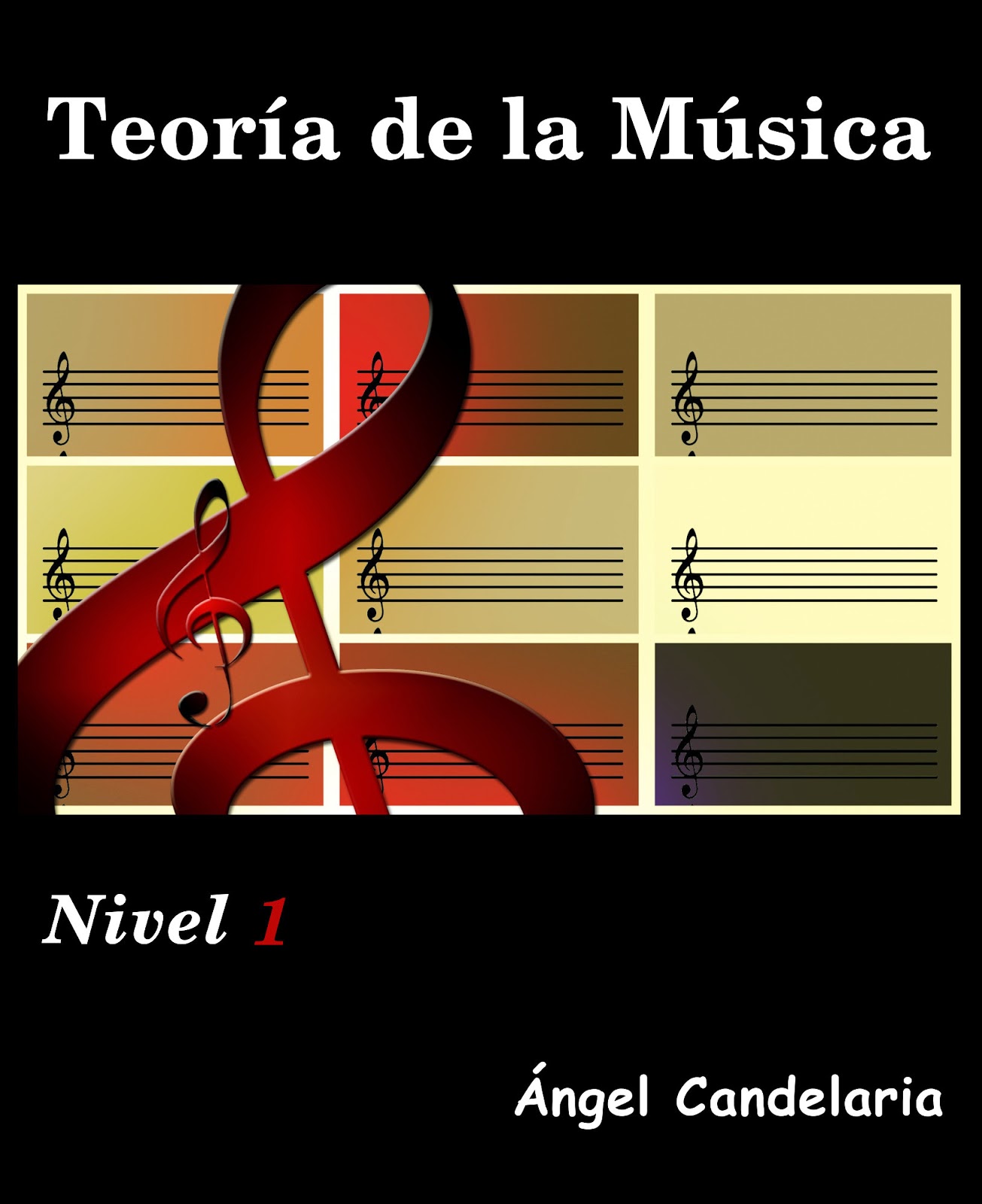 Teoría de la Música: Nivel 1 (Spanish Edition)
Do you play music by ear, but want to learn how read music? Do you want to advance to a higher level of musical understanding? With "Teoría de la Musica: Nivel 1" you'll learn the essentials of music reading for any instrument. 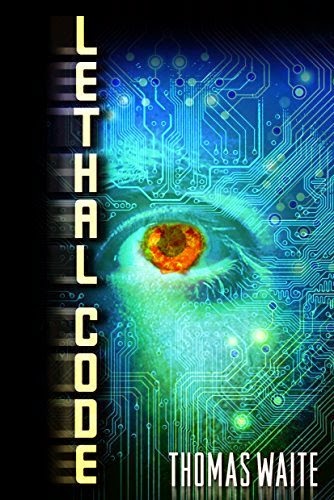 Lethal Code (A Lana Elkins Thriller)
Customer review: "Fast-paced and well-written, this is a great story about what could happen in a cyber attack."
Kindle Price: $1.99Click here to download this book. 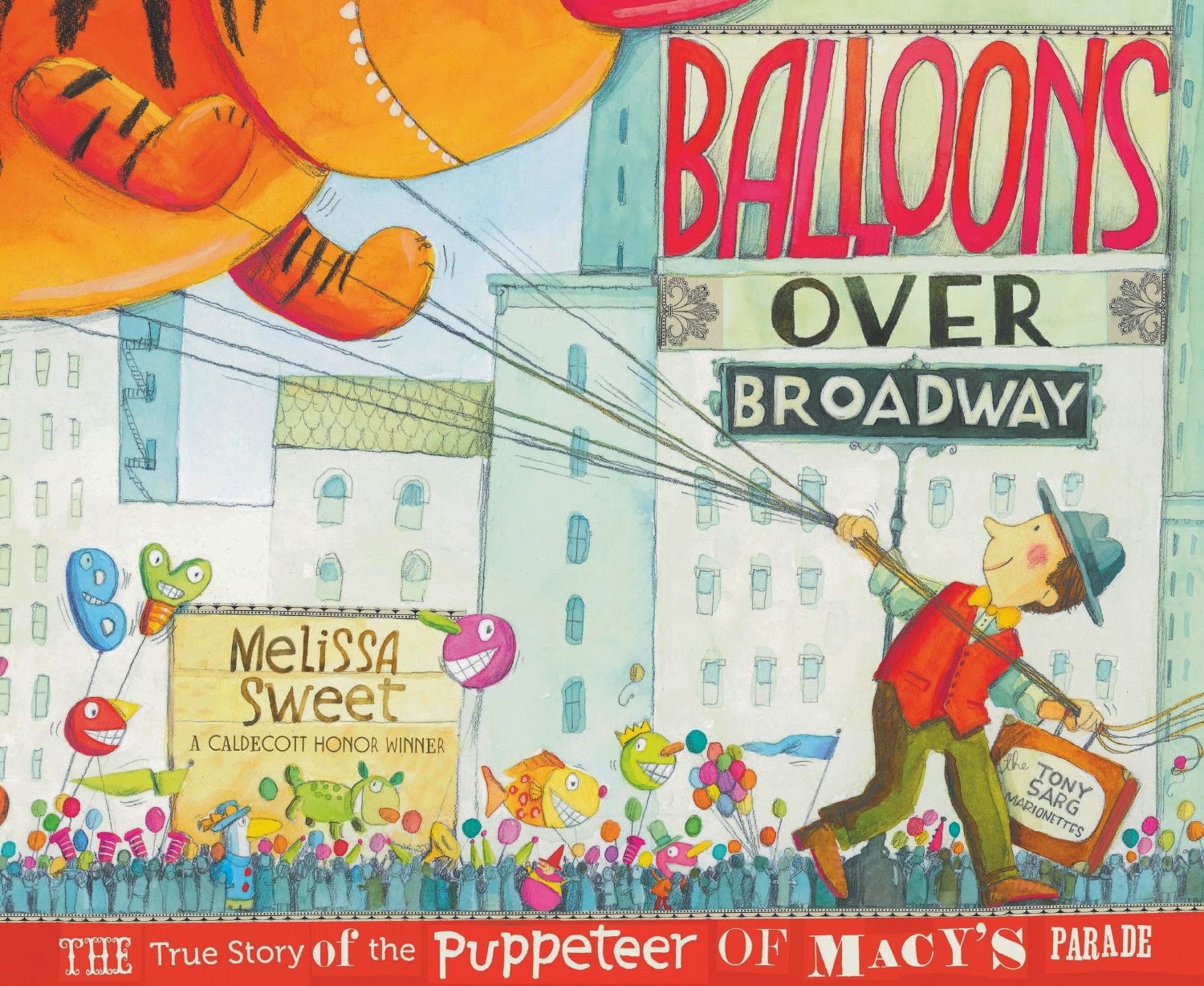