All Prices mentioned below are supposed to be valid till 11:59 PM US PST December 26th, but Please double check the price before you download the book. Prices for eBooks changes every day (Sometimes, several times a day!

A Family Affair: Truth in Lies (Truth in Lies, Book 1)
A story of two families bound together by a secret. When Christine Blacksworth father dies in a road accident near the family cabin, she discovers that her father has been living a secret life with another family for over 14 years. Christine's family has it all it all. They are rich beyond belief and wildly successful, but underneath all the glitz and glam, they are all desperately unhappy with their lives. As Christine gets pulled deeper and deeper into her father's web of lies, she starts to realize that the life she has been leading is a sad existence and the family she has always wanted is right within her reach.
Kindle Price: $0.00
Click here to download this book.

3 a.m. (Henry Bins Book 1)
Henry Bins has a sleeping disorder named after him. Henry sleeps 23 hrs a day and is only awake from 3 to 4 a. m. regardless of the time zone. So in order to have any kind of life, he has to regiment his time very carefully—every second counts. Then one day, his life is turned upside down when he hears a woman scream from the apartment across from his. When he goes to investigate, he finds a dead body.
Kindle Price: $0.00
Click here to download this book.

Magic of Thieves (Legends of Dimmingwood Book 1)
Orphaned as a young child by the Praetor's men as they cleanse the land of those with magic, Ilan soon finds herself in the keeping of a band of thieves after being rescued from abandonment by one of their number, Brig. Growing up among the gang, she's soon joined by Terrac, a young priest wannabe whom she saves during the course of one of their robberies. It's during the course of another, unsuccessful, robbery that Ilan meets another priest, who recognises the magic within her and offers to teach her, which she turns down for now. But seems to take up after Brig is killed.
Kindle Price: $0.00
Click here to download this book.

Beset: The Pursuit of Happiness in Times of Crisis
To have your son diagnosed as autistic would have been traumatizing enough, but to have that diagnosis at the same time as your divorce, coupled with losing your job,and no prospect of finding another, as the island of Tenerife was badly affected by the recent global financial crisis, and it's not hard to see how life would take a complete nosedive. This is exactly what happened to Lee Bullen, and he tells his story with amazing honesty, humour, and acceptance. Lee discovers what really matters in life, the important things that sometimes can only be discovered through adversity.
Kindle Price: $0.00
Click here to download this book. 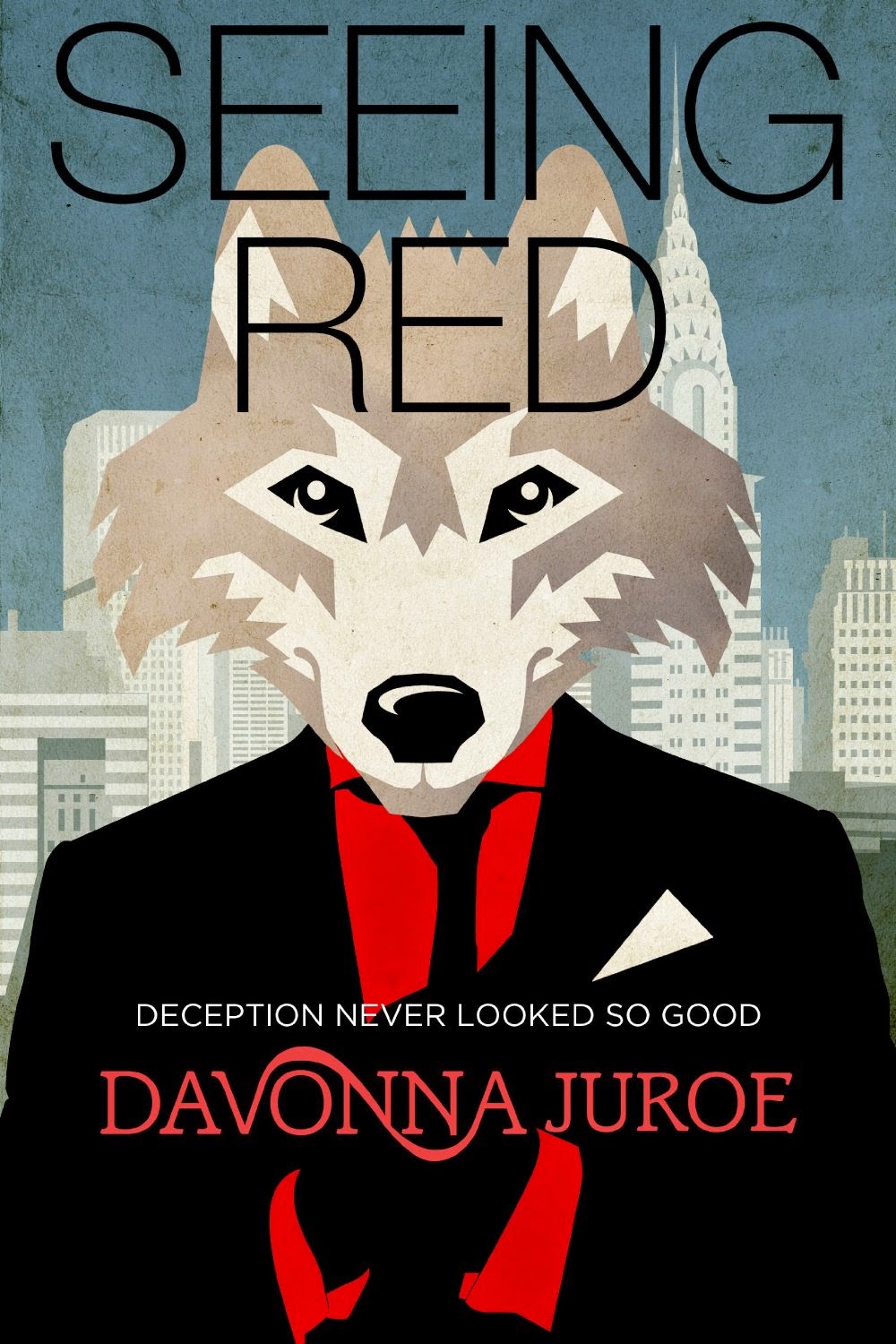 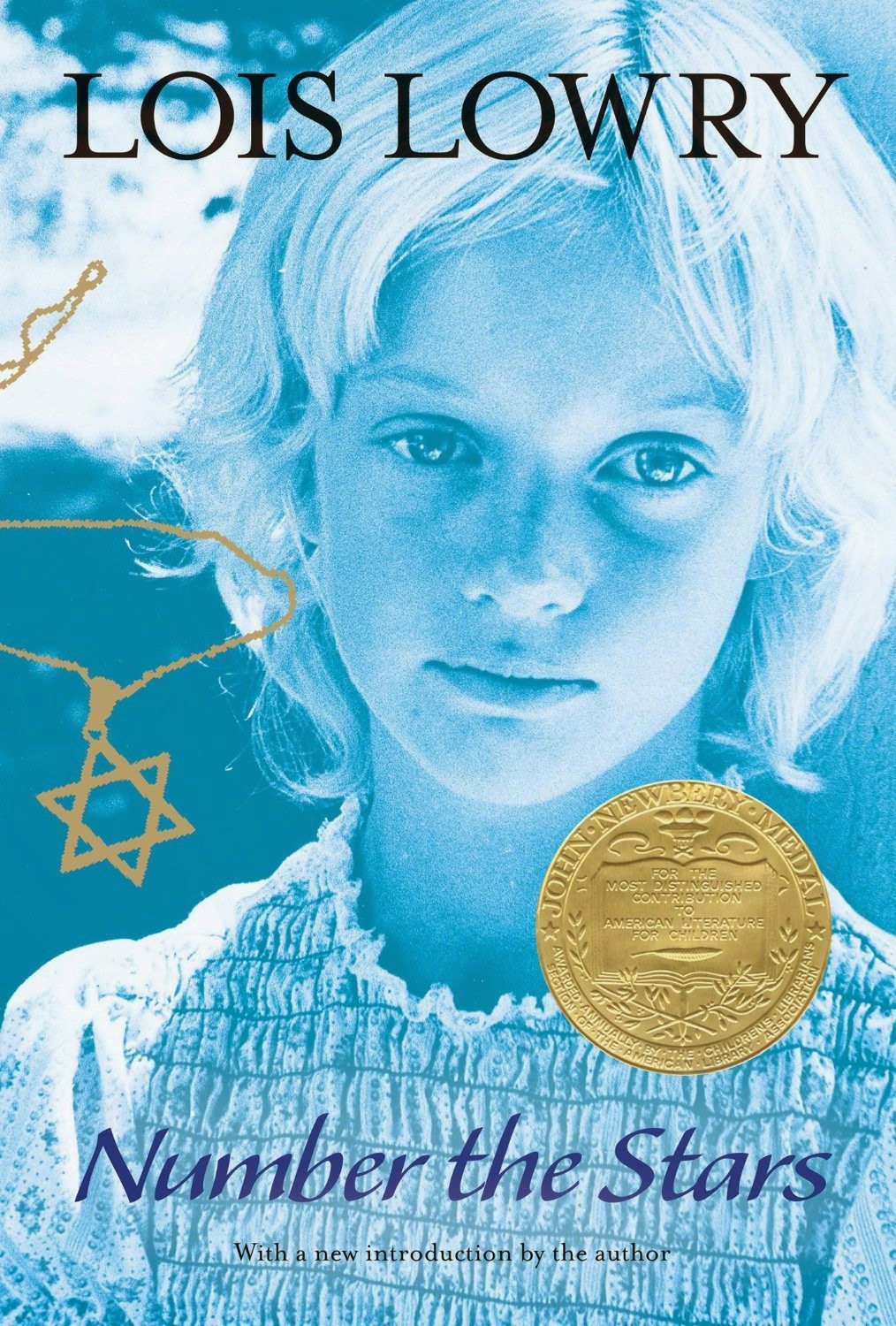 Number the Stars
This is about Annemarie Johansen and the rest of her family. Annemarie is an outgoing fun 10-year-old girl living in Copenhagen, Denmark with her family in the year 1943. The Nazi's have invaded Denmark. One day all the synagogues in Copenhagen and the rest of Denmark were shut down as part of the Nazi's plan to relocate all of the Jews. This doesn't prove a big problem to the Johansen's because they are no Jewish, but it does for Annemarie's closest friend Ellen who strongly believed in Judaism. While Peter (Annemarie's late sister's fiancé) hides Ellen's parents, the Johansen's gladly protect and hide Ellen from the Nazi's. The Johansen's along with Ellen end up fleeing into the country to their uncle's house. Soon enough they confront the Nazi's again and once again get away. In a great effort led by Peter, Denmark manages to smuggle almost the entire Jewish population (7,000 people) into Sweden, a Nazi-free country. That includes Ellen and her family.Kindle Price: $1.99
Click here to download this book. 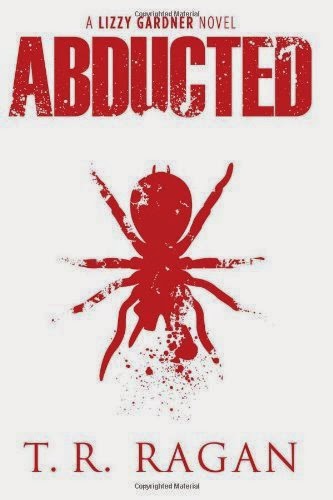 Abducted (Lizzy Gardner Series, Book 1)
Fourteen years ago, Lizzy Gardner was kidnapped by a man she calls "Spiderman" because of his obsession with using poisonous spiders to torture the girls he kidnaps. She manages to escape after two months, the only victim of Spiderman's to live. Now, Lizzy is a private investigator and also teaches self-defense to help young girls if they are ever attacked. After Lizzy escaped from her abductor, Spiderman has stopped killing but has the need to find the "one that got away." She has betrayed him and now he seeks his revenge.
Kindle Price: $1.99Click here to download this book.