All Prices mentioned below are supposed to be valid till 11:59 PM US PST December 8th, but Please double check the price before you download the book. Prices for eBooks changes every day (Sometimes, several times a day!)

Once Upon A Christmas
This book contains three holiday stories.  In Mistletoe and Holly, accountant Holly Aldrige plans everything in her life – except her boyfriend dumping her right before Thanksgiving.  But she’s sure he’ll be back before Christmas, especially with a little help (aka reason to be jealous) – her new tall, handsome room Sam.  But Sam has plans for romance by Christmas of his own…  Christmas Honeymoon – Stacy Ames doesn’t consider an all-expense paid honeymoon to Vegas a perfect Christmas present.. because she’s pretending to be her cousin, Janie.  But her faux ‘hubby’ turns out to be her sexy ex-boyfriend, Dylan.  Mistletoe and champagne have a way of changing things…  A Baby for Christmas – Chloe Carmichael was just trying to help her best friend (and secret crush) Nick over a rough spot.  But enough Kahlua and it turns into a hot and heavy one night stand, one Nick has forgotten thanks to his hangover the next morning… but one Chloe can’t forget because her Christmas present will be Nick’s baby…
Kindle Price: $0.00
Click here to download this book.

Big Sick Heart: A Detectives Seagate and Miner Mystery
Detective Karen Seagate’s drinking destroyed her married and hurt her job performance, to the point that now the chief is looking for any excuse to fire her.  Her and her new partner – a young Mormon – are on the case of the murder of the corrupt leader of the Soul Savers, Arlen Hagerty.  He has created plenty of enemies as he pushed his way to the top, including his wife, his mistress, the organization’s founder, and the politician he was blackmailing.  Seagate causes a car crash that sends a young girl to intensive care, so the chief thinks he’s got his chance… but even he can’t believe what she does when she catches the killer.
Kindle Price: $0.00
Click here to download this book.

The Breeders: (Young Adult Dystopian) (The Breeders Series Book 1)
Sixteen-year-old Riley Meemick is one of the world’s last free girls.  Her mother escaped the Breeders – a group of doctors using experimentation to bolster the dwindling human race.  Her family has moved from one desolate location to another, as the Breeders control everything and they are on the hunt for Riley.  The local sheriff abducts her family members and hands her mother over to the Breeders, leaving her and her younger brother to starve.  Then a handsome gunslinger, Clay, arrives who helps them to make up for his own past sins.  But as Riley’s affections for Clay grow, can she trust him with her secret – that she is not a bender, a genderless mutation, but a true female?  As they journey across New Mexico, Riley is captured and forced into a Breeder hospital.  She learns the fate of her mother – one she’ll face too if she can’t find a way to escape.
Kindle Price: $0.00
Click here to download this book.

The Beatles' Conspiracy: John, Paul, George, Ringo and Bill (The World's Greatest Conspiracies Book 1)
The Beatles are the biggest selling rock group of all time, with over 177 million certified units sold.  But for over 50 years, a conspiracy has overshadowed the group – that their original bassist, James Paul McCartney, died and was replaced by an impostor.  In 2009 two eminent Italian scientist conducted a forensic examination of the pre-1966 and post-1966 McCartney and concluded it is highly unlikely they were the same person.  This book examines the documentary evidence of the theory, including hundreds of hidden messages left by the Beatles themselves.
Kindle Price: $0.00
Click here to download this book 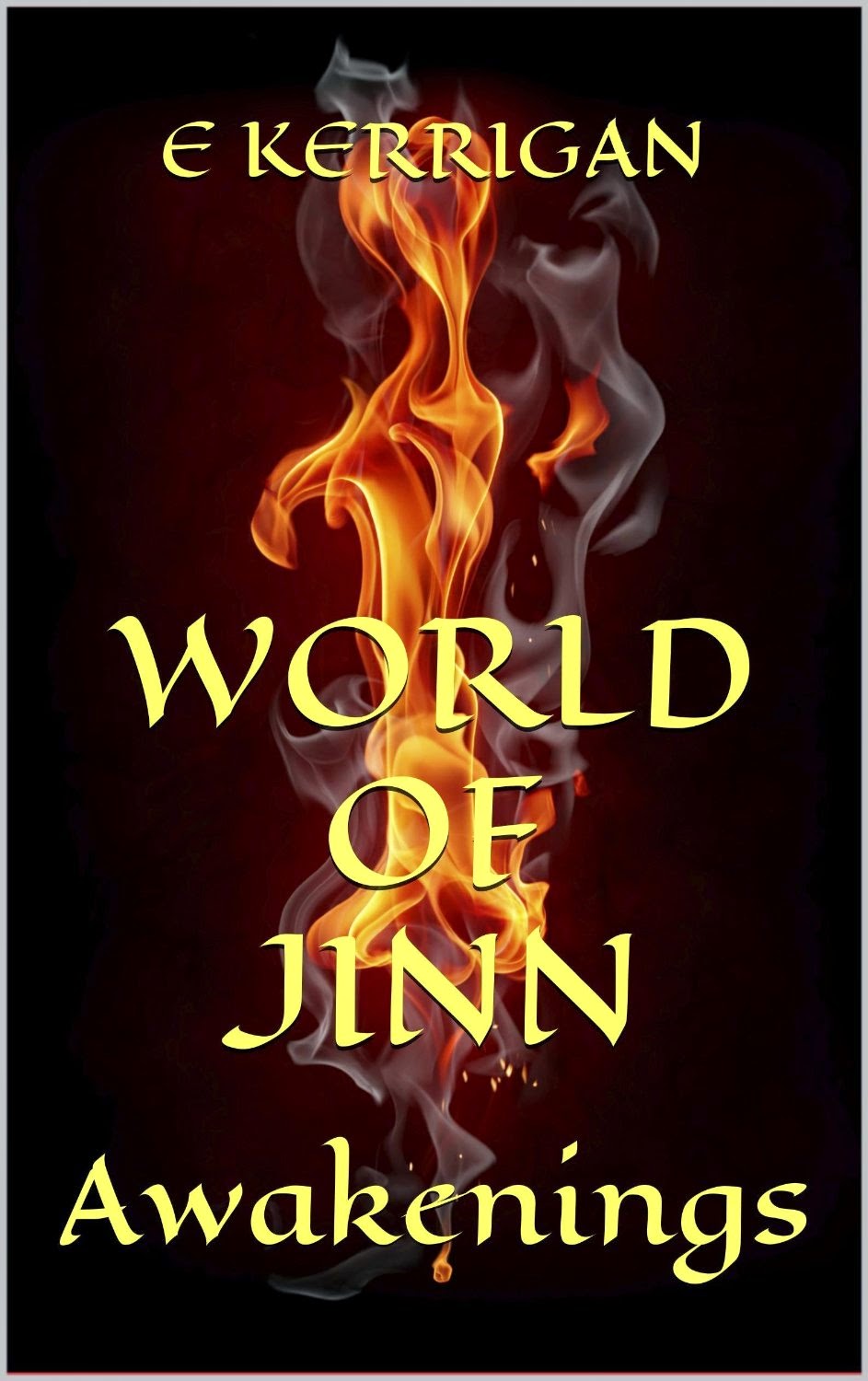 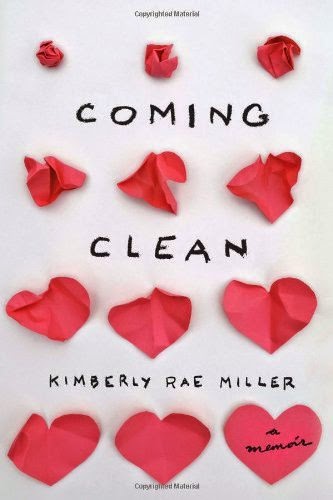 Coming Clean: A Memoir
Customer review: "In this shocking yet absorbing memoir, the author details her childhood with two parents who were severe hoarders."
Kindle Price: $1.99
Click here to download this book.