All Prices mentioned below are supposed to be valid till 11:59 PM US PST January 13th, but Please double check the price before you download the book. Prices for eBooks changes every day (Sometimes, several times a day!)


Up to 75% Off Select Educational and Non Fiction Kindle Books

Only today, Jan 13, 2015 Amazon is offering a one-day-only deal of up to 75% off hundreds on non fiction and educational books and eMemoirs/ Biographies- whether you're a student, someone interested in learning more about running a business, personal finance and investing, a professional who wants to keep up to date with the latest progress in their fields or someone who is curious about things ranging from popular science topics like "Brain Rules" to  "Ascent of George Washington", there is something for everyone!
Click here to learn more

Once Upon A Coffee (Meet Cute Romance Book 4)
Avery Cahill has been through a series of dating disasters.  A respectful match from an online dating site asks her to meet in real life for coffee.  They agree to meet with a bow to her favorite romantic comedy - a flower and a book.  Dillon Lange is under serious pressure to finish his group’s MBA project – by himself.  When a beautiful stranger sits down in his booth, he should set her straight, but he can’t resist her smile or her engaging conversation.  Can he keep up the charade.. and what happens if her real date shows up?
Kindle Price: $0.00
Click here to download this book. 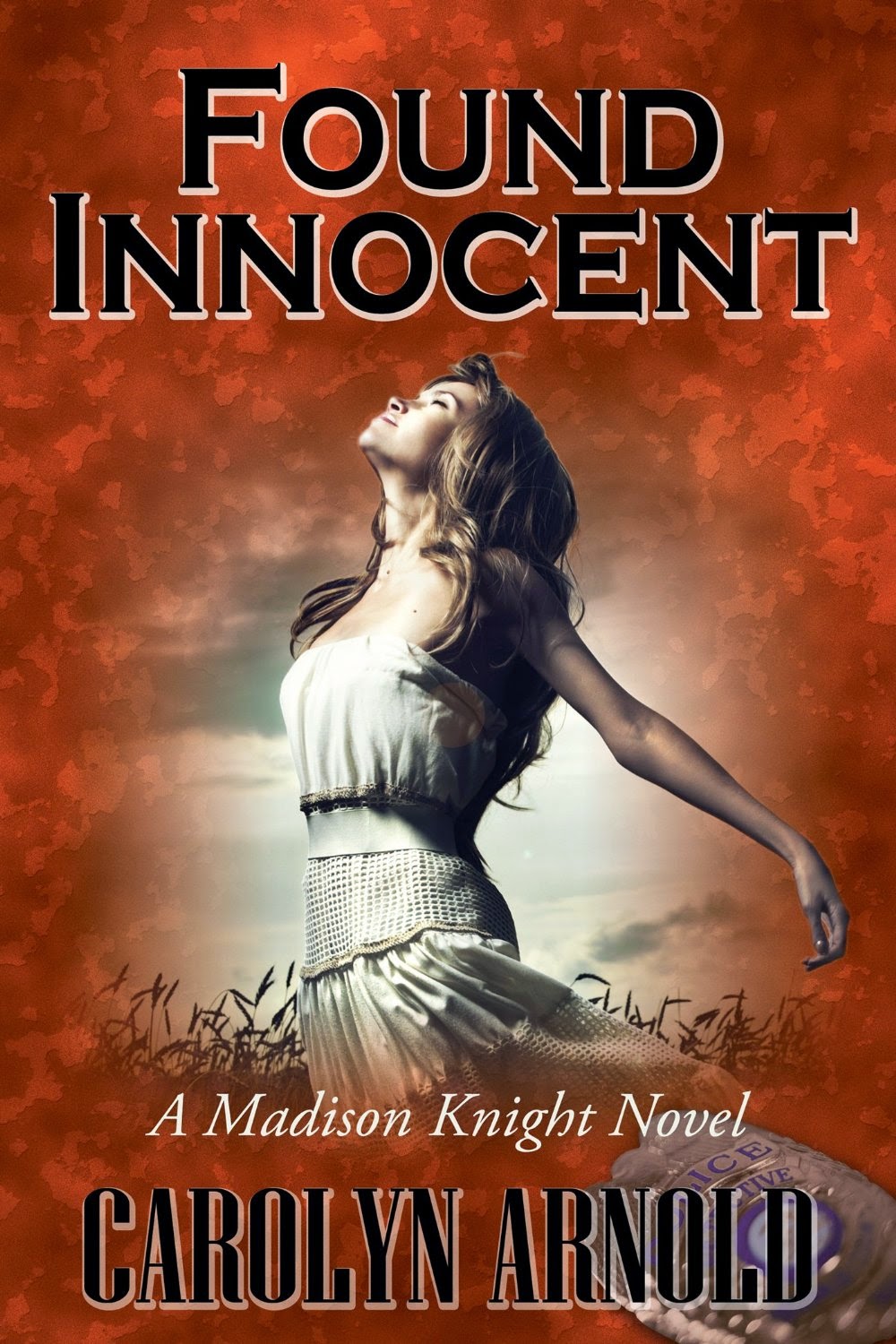 Found Innocent (A Madison Knight Novel Book 4)
When Madison Knight investigates the death of Lacy Rose, whose body was found in a shallow grave, she can’t believe the woman committed suicide. After all, a suicide victim could hardly bury herself! When the investigation uncovers domestic abuse, drug trafficking, and a rich man setting up Lacy in a swanky apartment, the dominoes start to fall. Those same dominoes smack right into a “closed” case of another suicide victim, a man who died about the same time as Lacy. Unfortunately Madison decides to reopen a case that could make another cop look bad. That cop is also Madison’s ex-lover, a man she’s desperate to avoid. Madison is a savvy woman and dedicated police officer who doggedly follows her instincts until she solves her case. She’s sure the two “suicides” are really murders, but no one cares about drug users except for Madison. She must learn the truth, no matter who gets in her way.
Kindle Price: $0.00
Click here to download this book.

From the Ground Up: A Love Story about Fame and Farming
Lea Lawson is a young Hollywood actress who is unfortunately these days better known for her late night escapades and courtroom appearances.  After leaving a nightclub on evening she crashes her car straight into the front windows of Saks Fifth Avenue.  Hitting rock bottom, the judge sentences her to rehab… working on a farm in upstate New York.  How will she survive away from all her fancy trappings and media spotlight?  She’s about to find out the hard way, all the while learning about love and redemption.
Kindle Price: $0.00
Click here to download this book.

MARY MARY QUITE: On Raising Children: (and other mind-altering substances)
If you’re a fan of Erma Bombeck, this book on raising children is for you.  Mary and her husband Hunk raised five kids, assorted grandkids, two cats, three dogs, numerous rodents, reptiles and a tarantula named Mad Max.  Example quote from the book – “children who require leashes travel faster than a speeding Nerf dart.”
Kindle Price: $0.00
Click here to download this book.

Huckleberry Fiend (Paul Mcdonald Mystery #2) (The Paul Mcdonald Series)
Paul McDonald’s neurotic friend – aptly called Booker the burglar – stole the most priceless American manuscript from his dad’s girlfriend’s roommate… and dropped it in Paul’s lap.  Booker wants the part time sleuth to find the rightful owner because he’s pretty sure that roommate is not.  The missing holograph of The Adventures of Huckleberry Finn obviously doesn’t belong to Beverly, the roommate and flight attendant who is now coincidentally dead, probably murdered for the manuscript.  Paul soon finds the manuscript is in high demand from a whole assortment of Huckleberry Fiends, each on capable of murder.
Kindle Price: $2.99
Click here to download this book. 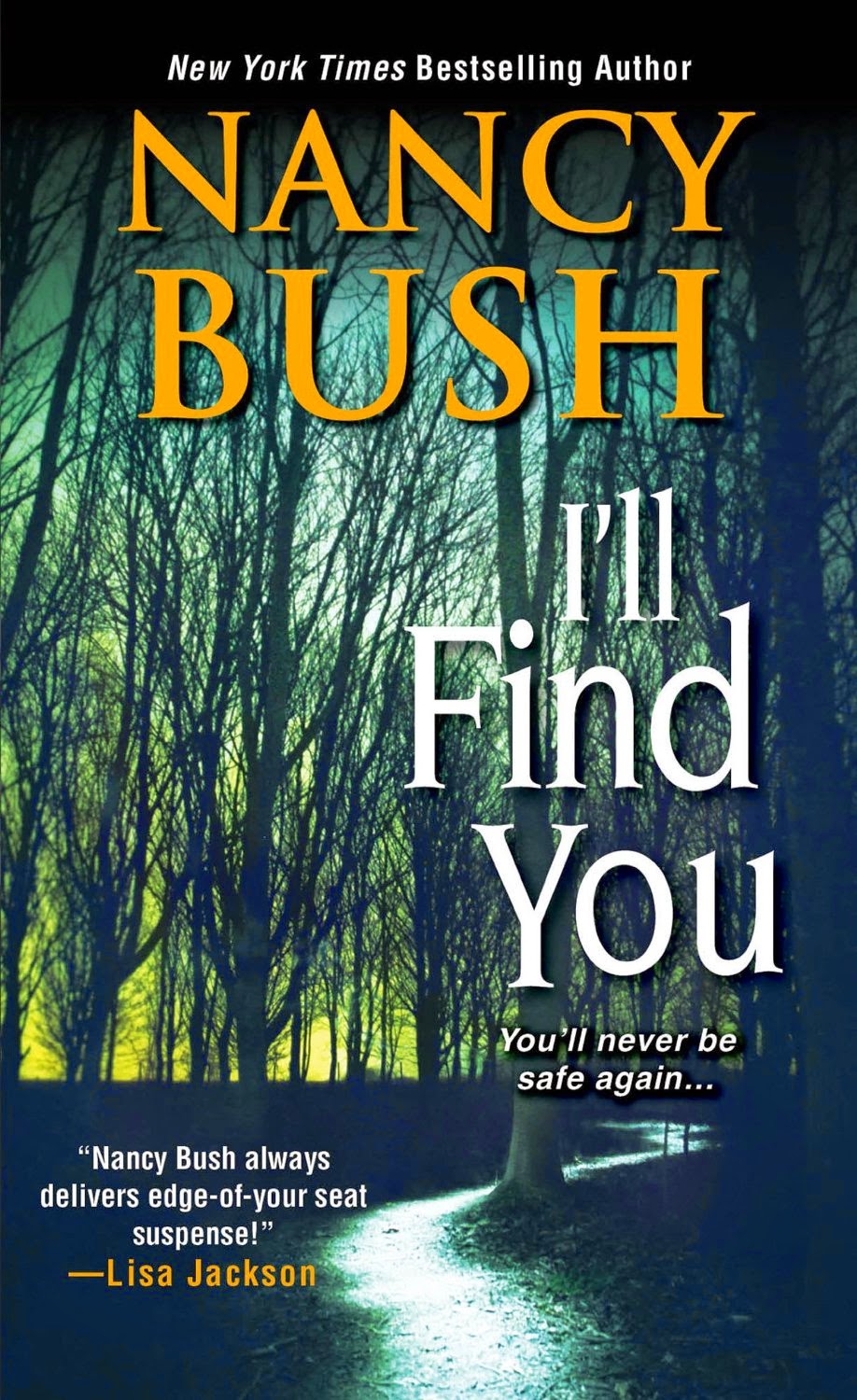 I'll Find You
Callie Cantrell is staying on the island of Martinique to recover from the loss of her husband and son in a car accident. But was it an accident? Then West Laughlin mistakes her for his brother's widow, Teresa. Teresa is part of a group led by "The Messiah" who con money from men. The more Callie learns, the more their lives become entangled. Callie has even become attached to Teresa's young son. Then the other woman is found dead. Who killed her...and why? Romance is blooming amid the danger is getting closer.
Kindle Price: $1.99
Click here to download this book. 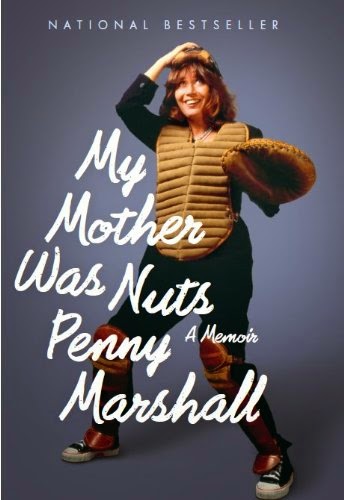 My Mother Was Nuts
Penny Marshall lived a life of dance classes in the basement studio her mother presided over. Everything revolved around dance - from her mother's point of view. Penny much preferred boys and smoking! Once she was able to do so, she left home for college in New Mexico and ended up in Hollywood where her much older brother, Garry, was making a name for himself in the TV and movie industry. From there, it was nowhere but up for this rising young actor.
Kindle Price: $2.00
Click here to download this book.