All Prices mentioned below are supposed to be valid till 11:59 PM US PST January 17th, but Please double check the price before you download the book. Prices for eBooks changes every day (Sometimes, several times a day!)

When No One is Watching
A charismatic Chicago politician causes a deadly accident on the eve of his announcement that he is running for Congress.  He frames his best friend – and good-hearted alcoholic – and flees from the scene.  The politician continues his rise to political stardom as his friend is left to pick up the pieces of a shattered life.  But when a tenacious detective digs deeper into the case, the politician must decide just how far he’s willing to go to keep his secret.
Kindle Price: $0.00
Click here to download this book.

Imhotep
Tim Hope stumbles into a doorway to the past while in the dark below an unfinished tomb.  It leads to the time before the Sphinx or the Great Pyramids, long before the loss of his beloved Addy, where he learns that two other Americans have come before him.  As he searches for them, he finds himself feeling at home in this simple land and attracted to Meryt, a priestess for the god Re.  Soon he discovers his fate and the very fate of Egypt lie with Imhotep, master architect of the Step Pyramid and intimate adviser to King Djoser.
Kindle Price: $0.00
Click here to download this book.

The Dragon Blood Collection, Books 1-3
Dragons have not been since in more than a thousand years as magic and technology have dwindled magic to nothing more than legend.  But there are still those with dragon blood, distant descendants of the mighty creatures.  They have the power to heal, cast magic, and create weapons capable of starting – or ending – wars.  Feared because of these powers, they were hunted to near extinction.  The remaining survivors must find a way to change how others see them or be lost forever.
Kindle Price: $0.99
Click here to download this book. 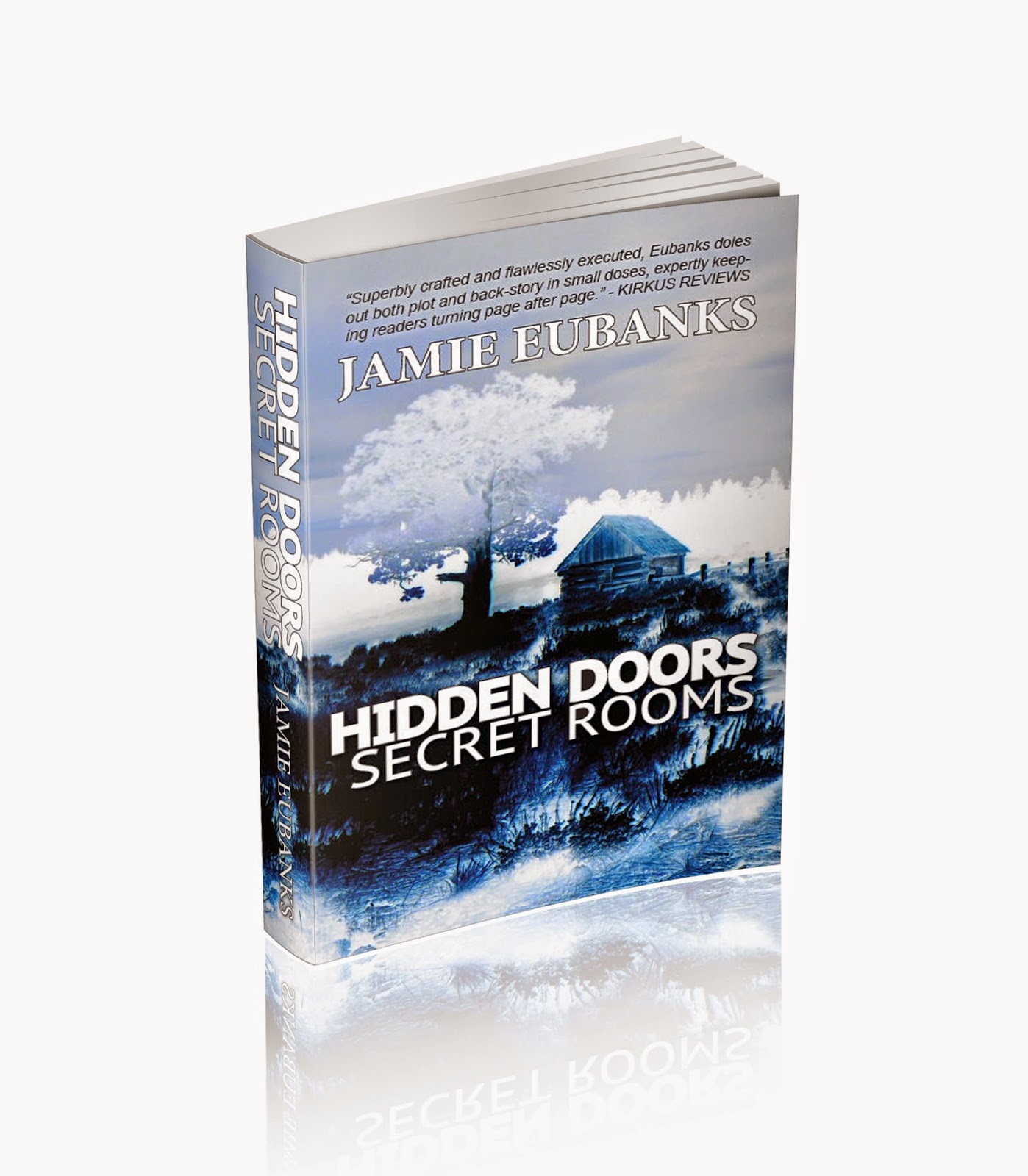 HIDDEN DOORS, SECRET ROOMS
A fast-paced, paranormal suspense thriller that will keep you enthralled page after nail-biting page. With well-developed characters, and a plot that leads the reader into a truth that is both daring and frightful, HIDDEN DOORS, SECRET ROOMS is a captivating story of a mother and daughter caught up in a perilous situation. Harboring a secret that is both dangerous and amazing, Jillian Braedon and her young daughter attempt to keep one step ahead of those who wish them harm, and to keep a secret that, if made known to the world, would alter the course of the human race forever.
Kindle Price: $0.00
Click here to download this book. 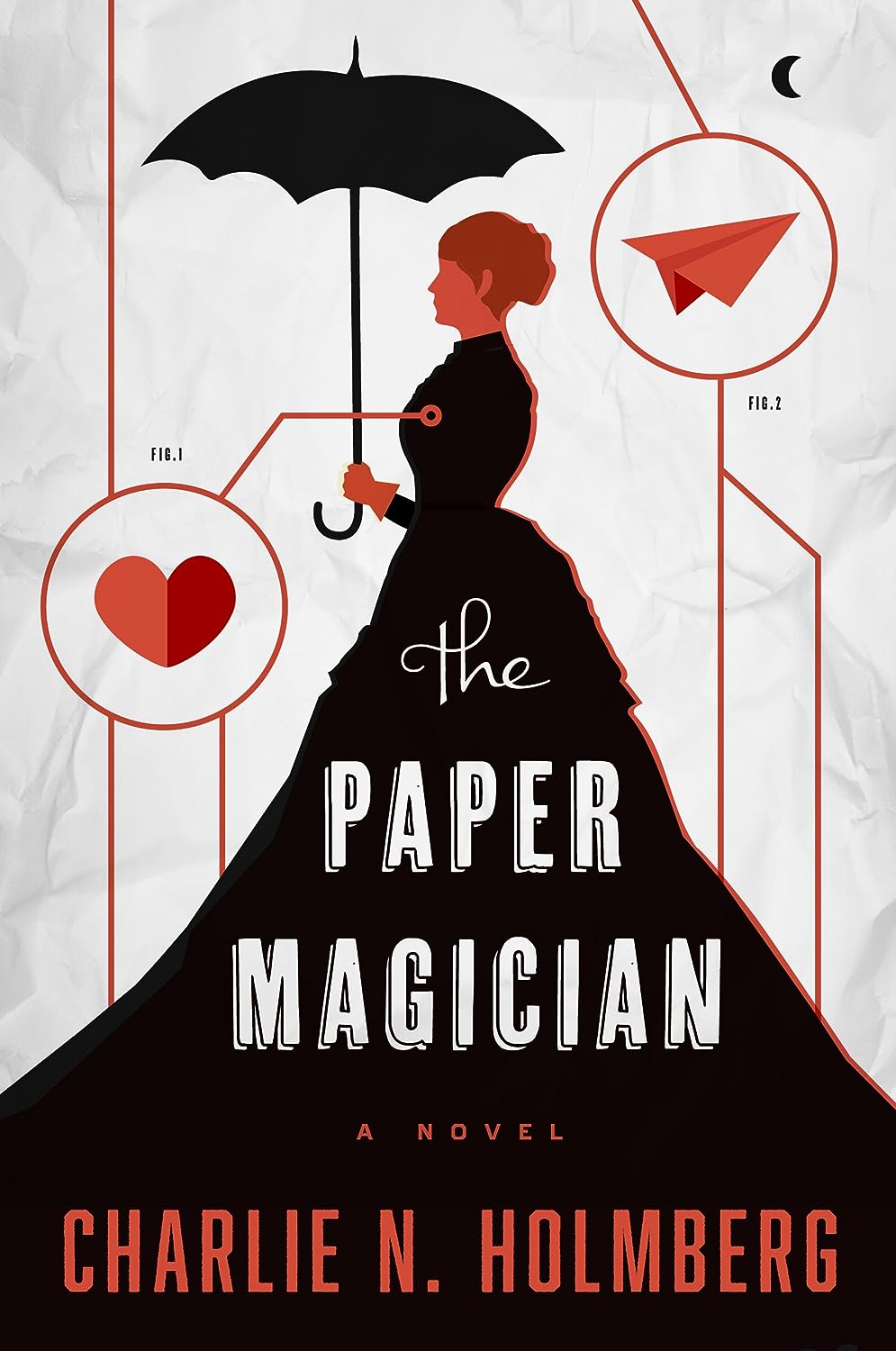 The Paper Magician (The Paper Magician Series, Book 1)
Ceony, a new graduate of Tagis Praff School for the Magically Inclined. She has been forced to study a part of magic no one else will - paper. Upset about not being able to choose to go into the medium of her choice, she is surprised to discover Mg. Thane is nothing like she expected. When he is attacked by a Excisioner, a magician using flesh as a medium, who then steals his heart it is up to her to save him.
Kindle Price: $1.99
Click here to download this book. 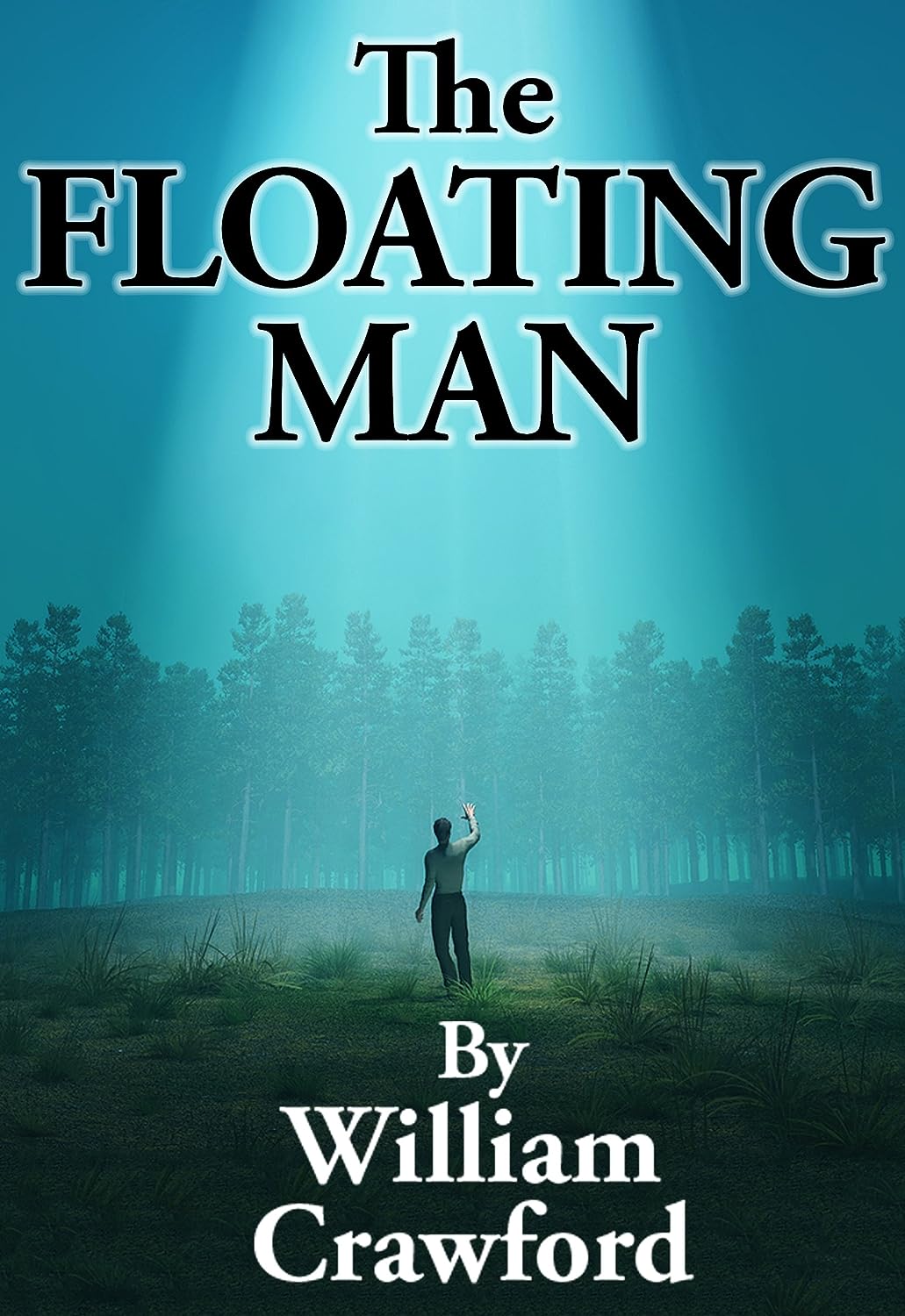 The Floating Man
In 1808 as Napoleon’s armies roamed Europe a scientist at a research lab in the little town of Arcueil, south of Paris, made a major scientific breakthrough that would tip the balance of power in Europe. This man and his invention would soon become lost to history. Until . . . two hundred years later. John Hill, a former investigative reporter for the Washington Post stumbles upon a story from 1830 about a Frenchman named Henri Richaud, touring the Eastern Seaboard performing aerial maneuvers with his amazing device. As he begins his hunt for the mysterious Henri Richaud, John Hill stumbles upon a government cover-up stretching back two centuries. And the hunter soon becomes the hunted. Will John Hill and his friends discover the secrets of Henri Richaud? Or will they die trying?
Kindle Price: $2.99
Click here to download this book.