All Prices mentioned below are supposed to be valid till 11:59 PM US PST January 19th, but Please double check the price before you download the book. Prices for eBooks changes every day (Sometimes, several times a day!)

The Picture Frame: A Horror Novel
Blake Price is a highly celebrated mystery writer, but when tragedy strikes, he drags his family to a secluded cottage in the country.  He is trying to hold his life together and maintain connections with his despondent wife and spirited ten-year-old son.  But that becomes impossible when an old picture frame comes into his life, one that curses anyone whose picture is placed in it.  Blake’s wife thinks the frame is just perfect for a family photo…
Kindle Price: $0.00
Click here to download this book. 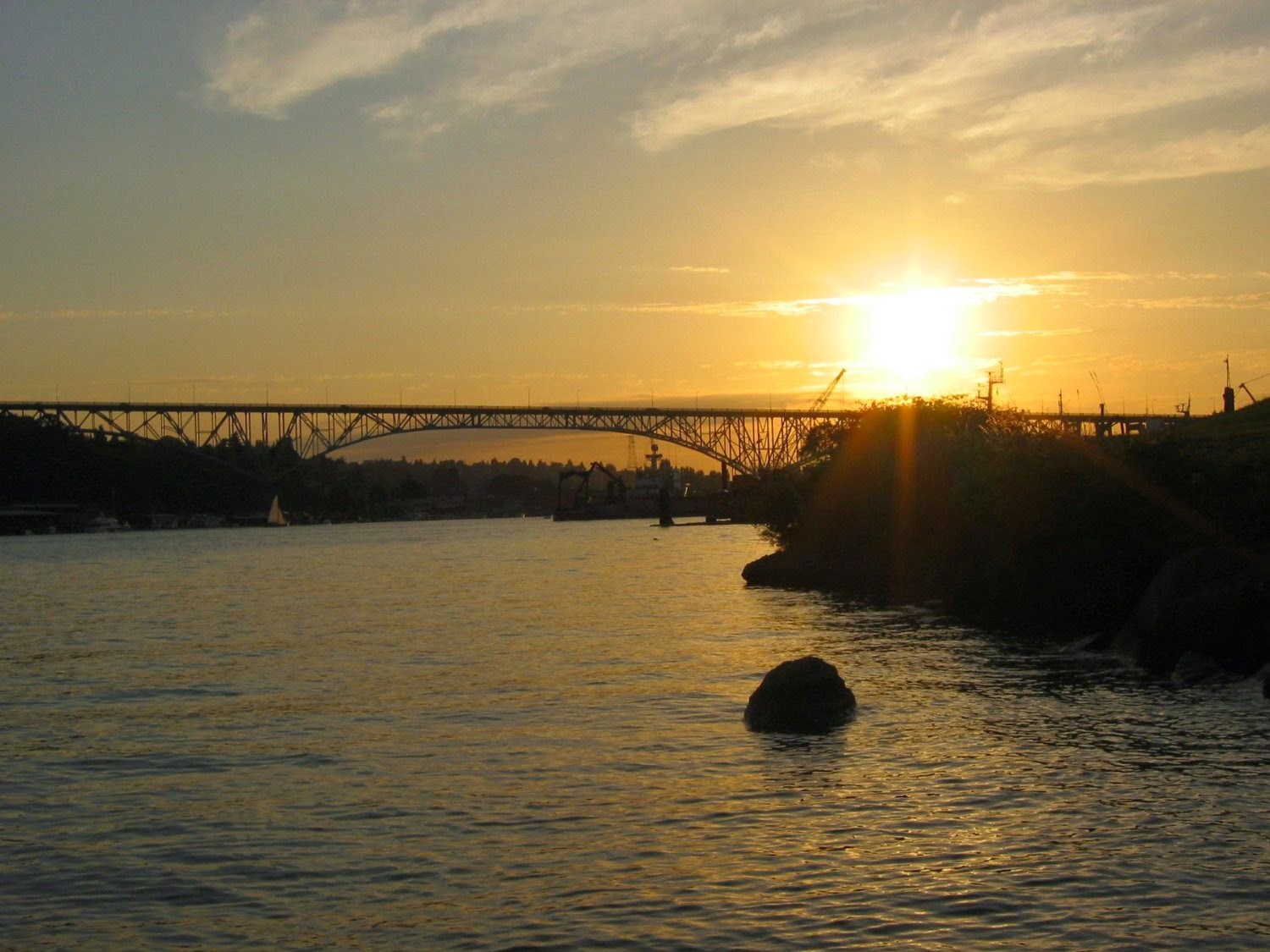 Seattle Memoirs (Color Interior Edition)
It begins as a story of a technologist leaving behind his beloved Silicon Valley for Seattle. It unfolds into a moving story capturing Seattle's beauty, its interesting people and culture; and the inside scoop on the dot-com world. This is the expanded second edition of the colot interior version of the book.
Kindle Price: $0.99
Click here to download this book.

The Billionaire's Obsession: The Complete Collection Boxed Set (Mine For Tonight, Mine For Now, Mine Forever, Mine Completely)
This box set includes the entire trilogy plus a special bonus story.  Nursing student and full-time waitress Kara Foster needs a miracle after a financial blow may land her on the streets.  Billionaire Simon Hudson makes her an offer she can’t refuse, but terrifying to accept from a man she’s never met.  The reclusive Simon would rather be creating computer games than dealing with society and he knows what he wants.  Until he meets Sara, who touches him in a way he definitely doesn’t like.  For over a year he watches her but refuses to admit his desire to possess her, even to himself.  But when she’s in a situation that may be her downfall, he steps in to be her salvation… not knowing it may be his own as well.
Kindle Price: $0.99
Click here to download this book.

LEAP (Breakthrough Book 2)
A remarkable breakthrough changed what it means to be human a year ago.  Alison Shaw and her team are about to do it again from a new research facility in Puerto Rico.  Less than a thousand miles away, a strange ship sits quietly off the coast of Guyana, drawing the attention of the U.S. Navy.  Naval investigators John Clay and Steve Ceseare soon discover a Chinese crew that is making trips into the jungle under the cover of darkness.  As they put the pieces together, Clay and Ceseare find a string of secrets with frightening consequences.  The discovery of a century has been made – and someone is prepared to fight hard for it.
Kindle Price: $0.99
Click here to download this book. 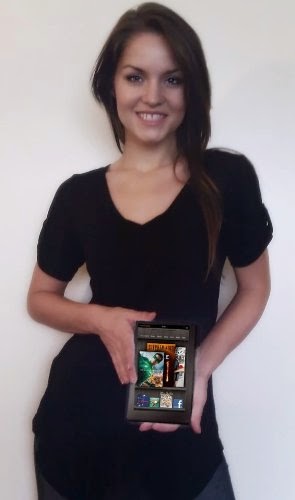 Saint Padre Pio: In the Footsteps of Saint Francis
St. Pio of Pietrelchina is a figure of immense popularity today.  A mystery to those who know of him, he even once said of himself “I am a mystery to myself.”  His shrine is Italy is second only to the Vatican in the number of annual pilgrims and Italian Catholics now pray for St. Pio’s intercession more than any other saint.  Having passed away only in 1968, this modern saint sets an example of his spiritual father, St. Francis of Assisi.
Kindle Price: $2.99
Click here to download this book. 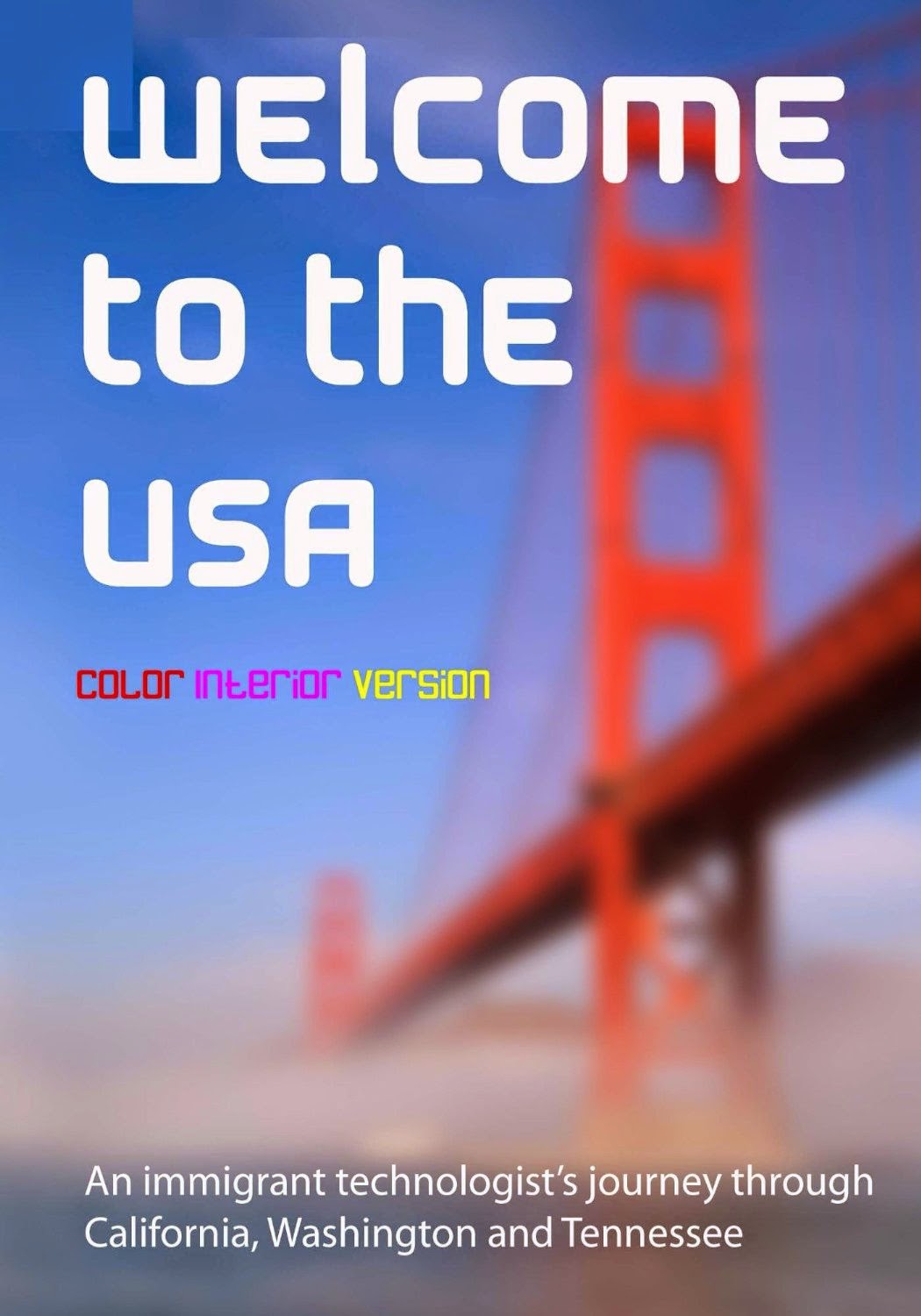 Welcome To The USA: True Story of a Foreign Born Student at University of California
This humorous book is based on the true story of a technology immigrant's journey through USA starting as a student at University of California. The book has high quality photographs capturing both the scenic and human beauty of the places covered in the story.
Kindle Price: $0.99
Click here to download this book. 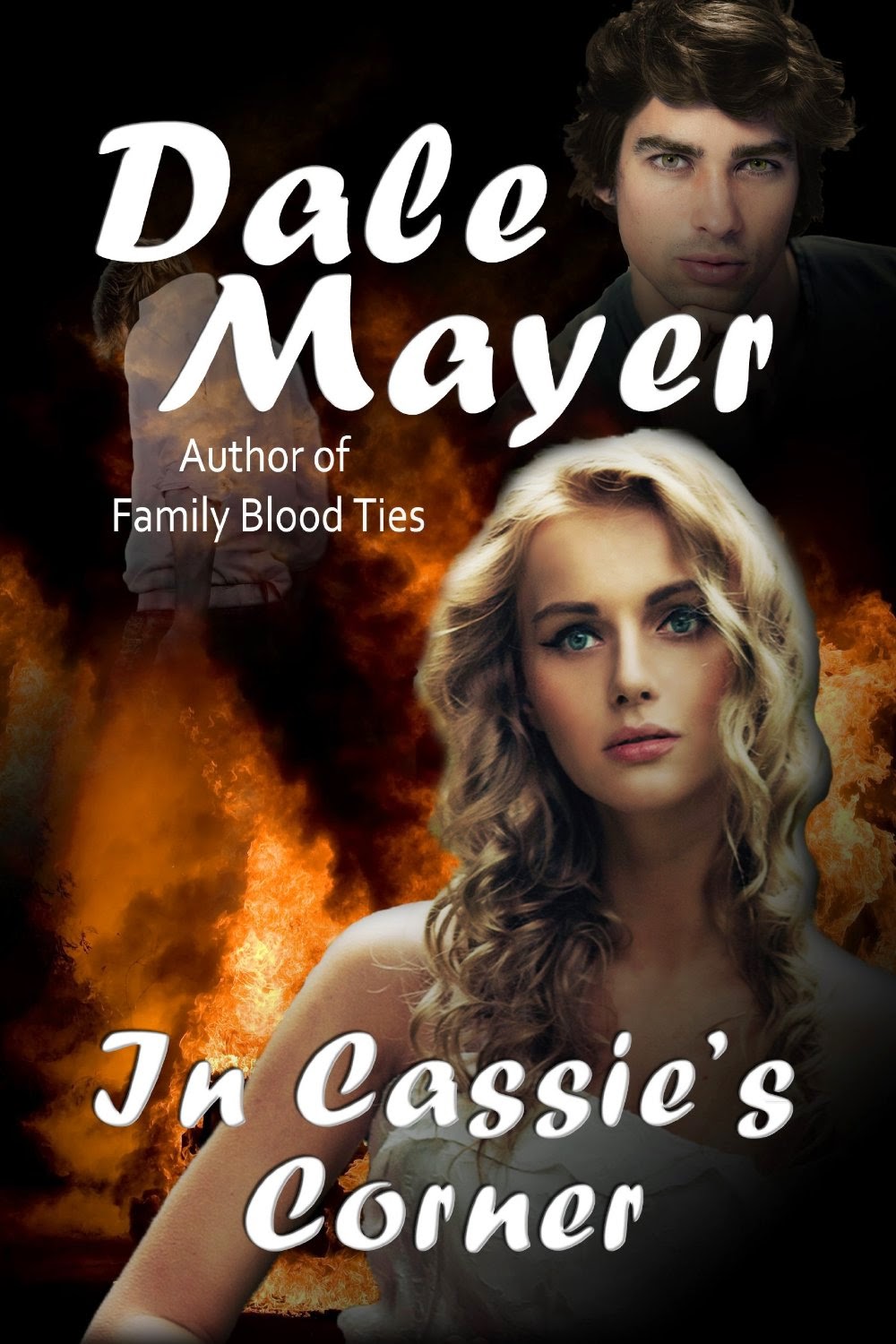 In Cassie's Corner
Faith and loyalty are tested as a young girl learns what it is to believe—in herself, in her friends, and in life after death.
Kindle Price: $0.99
Click here to download this book. 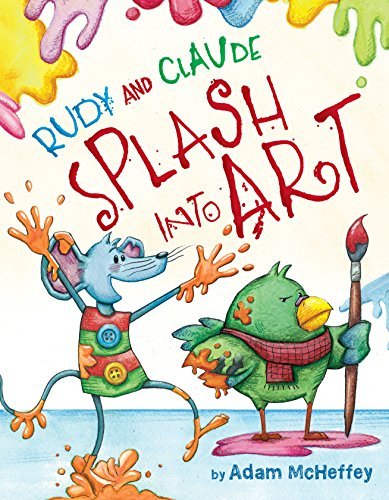 Rudy and Claude Splash Into Art
Over 1,000 delicious recipes from barbecue to slow-cooker to internationally-inspired dishes.
Kindle Price: $1.99
Click here to download this book.