All Prices mentioned below are supposed to be valid till 11:59 PM US PST February 16th, but Please double check the price before you download the book. Prices for eBooks changes every day (Sometimes, several times a day!)

Reckless Nights in Rome (A Ludlow Hall Story Book 1)
Nico Ferranti, a business tycoon who has an empire of businesses in hospitality industry across Europe, acquires Ludlow Hall, a prime property belonging to the Ludlow family. He partners with Alexander, a Ludlow family member wherein he comes across Bronte Ludlow, sister of Alexander. Nico, a cut throat businessman, who grew from dust, aims at acquiring The Dower House, inherited by Bronte and also running a successful wedding cake business under the name of Sweet Sensations. He first seduces Bronte in his own style, just like any other woman whom he wants to sleep with, in order to get his job done but later passionately falls in love with her, after his unending sexual encounters with her. Bronte also initially, hates Nico knowing his intention but later falls in love with him for the same reasons. Meanwhile, Alexander meets with an accident in Rome, while on a business trip. This is where and when, Nico differentiates his love from lust with Bronte. Both of them discover that they come from similar backgrounds of being alienated and cheated by their parents with respect to their births. Finally the story comes to a happy ending with Bronte getting pregnant and Nico marrying her and later being blessed with twins.
Kindle Price: $0.00
Click here to download this book.

Inevitable (A Kingpin Love Affair Book 2)
This is a story of a fallen mafia king who is no longer in control of his life and a young woman who is trying to figure out who she is and what she wants. Alzerro and Bree must both travel down paths and learn to deal with truths that they never imagined they would face.
Kindle Price: $0.99
Click here to download this book.

The Darkslayer: Wrath of the Royals (Book 1 of 6)
“Do as they say or die in the dungeons,” the poor storekeepers would say. “Do as they say or disappear,” the commoners would warn. But Venir and Melegal could not have cared less what anyone had to say. They had been this way since their childhood.As the underlings rally all of the evil forces they can muster to destroy the mystical and legendary Darkslayer, something unexpected has upset the delicate balance between good and evil on the world called Bish, making the Darkslayer a pawn in other insidious disputes.Strife and turmoil are constant features of life as humans struggle to survive among a wide array of creatures, including orcs, ogres, and the most evil of all—the underlings. When recklessness provokes a Royal household, Venir is forced to flee the city, along with his great two-headed dog and his comrade, the skinny thief Melegal. The Royals and underlings soon unleash some unusual powers against him and start to close in. Facing the final showdown, nothing unfolds as it should.
Kindle Price: $0.00
Click here to download this book.

Ivy Lane: Autumn: Part 3
Tilly is well established in life at Ivy Lane. Her secret is out and she embarks on love for the first time in some years. But as things build towards the annual Halloween party, love never does run smooth, and Tilly again has to contemplate the choices faced when dating.
Kindle Price: $0.99
Click here to download this book. 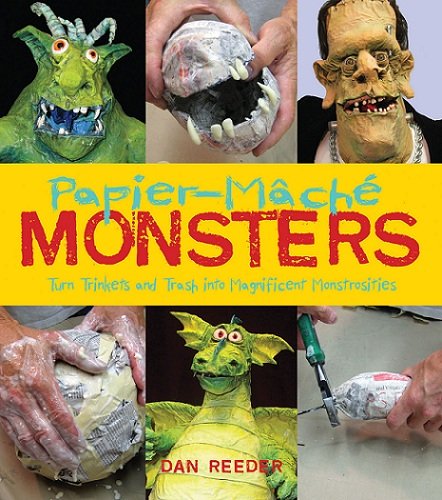 Papier-Mâché Monsters
Customer review: "A great read, very funny, too, with lots of great techniques. I recommend to anyone who is interested in doing papier-mache!"
Kindle Price: $0.99
Click here to download this book. 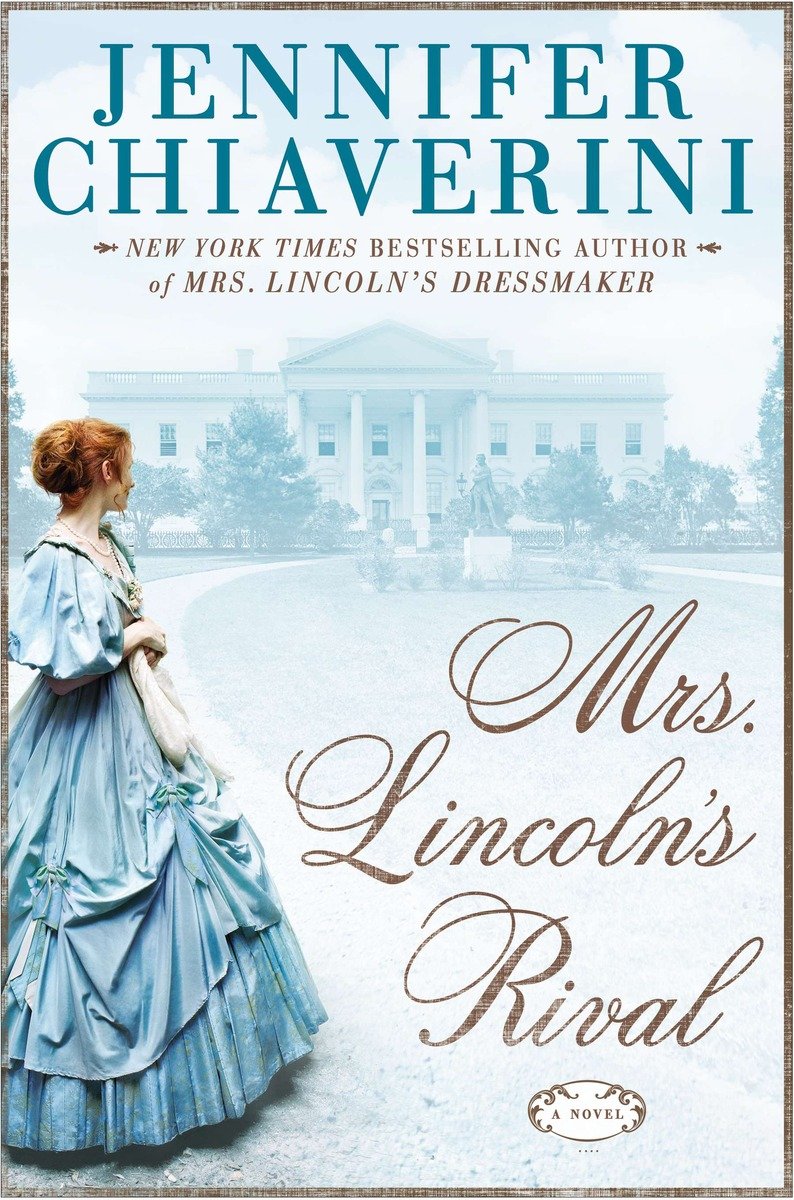 Mrs. Lincoln's Rival: A Novel
Customer review: "This historical fiction novel gives a fascinating account of the rivalry between the two most powerful women in Washington during President Lincoln's time in office."
Kindle Price: $2.99
Click here to download this book.