All Prices mentioned below are supposed to be valid till 11:59 PM US PST February 20th, but Please double check the price before you download the book. Prices for eBooks changes every day (Sometimes, several times a day!)

Ransom
Daisy Harris has no reason to suspect that her day will be any different than usual. She’ll go to class, alone. She won’t speak or make eye contact. She’ll spend her entire day doing her best to go completely unnoticed. That’s what life is like for Daisy now—an endless cycle of loneliness and fear. A life lived hiding behind the walls she so faithfully maintains. Then she sees it. A magazine, left behind in class. A simple picture—just his face. And it changes everything. It’s been a year since she’s seen Daltrey Ransome. A year since he and his brothers left town to pursue their dreams of rock and roll superstardom. A year since he left Daisy behind—left her to watch as everything she knew crumbled around her. She’s been running from Daltrey ever since, desperate to keep her secret. But she can’t run anymore. And now that Daltrey has found her—the girl he’s loved his entire life, the girl he’d give up everything for—he’s determined never to let her go again.
Kindle Price: $0.00
Click here to download this book.

The Book of Paul -- A Paranormal Thriller
This is the mysterious, suspenseful and brutal story of loner Martin and tattoo artist Rose. The story begins shortly before the two meet and it soon becomes obvious there is a lot more to both of them than meets the eye, though neither of them would have suspected the truth as it is revealed.
Kindle Price: $0.99
Click here to download this book.

Different (Tainted Elements Book 1)
This is about Moira, a teenage elemental who has an affinity for air. As a newbie elemental, she is only learning the tricks and trades of manipulating air to her liking. In a place where pure, healthy elementals possess the ability to master one strong element (either air, water, fire or earth) and some elementals have only a sub-element, Moira is shocked by the sudden emergence of another element in her power. Surely, its not possible to have more than one element? For such an occurrence is unheard of. Bewildered by this new found ability, her scientist mother and magic disease carrier father plan a vacation on an island, in the hopes that they would seek answers for this bizarre happening. On the island, Moira comes to know that there are others like her, who possess the skill and power to control more than one element. Relieved and yet curious, she begins to train with these elementals. It’s there that she uncovers a whole world of truth, to which she and her parents were oblivious. Truth that alters everything she knew about herself and the world she lived in. Truth that can very much lead to the kind of danger her parents wanted to protect her from. Governmental organizations; the dangers of mastering more than one element; a secretive team leader (Jaiden) who is never fully open with Moira are just some of the things she has to deal with. And hopefully in time to protect her kidnapped parents.
Kindle Price: $0.00
Click here to download this book.

Fighting Through to Kohima: A Memoir of War in India and Burma
After joining up in 1939 with the Queen's Royal Regiment, Mike Lowry was posted to the North West Frontier of India where he cut his military teeth chasing Pathan tribesman bandit gangs for two years, where he was wounded and received a Mention in Despatches. This was exciting enough but only a taste of what was to come. The Japanese advance into Burma threatened India and, along with many thousands of British and Colonial troops, Lowry found himself fighting in the Arakan region, where he earned a further Mention in Dispatches. Conditions were appalling and the fighting was bitter by any standards. At one point his Battalion was cut off by the Japs for three weeks but surrender was never an option. Yet even worse was to come as the Battalion was thrown into the thick of the action at Kohima which is rated as the most desperate defensive action for the campaign. In one week 173 members of his Battalion were lost.
Kindle Price: $1.99
Click here to download this book. 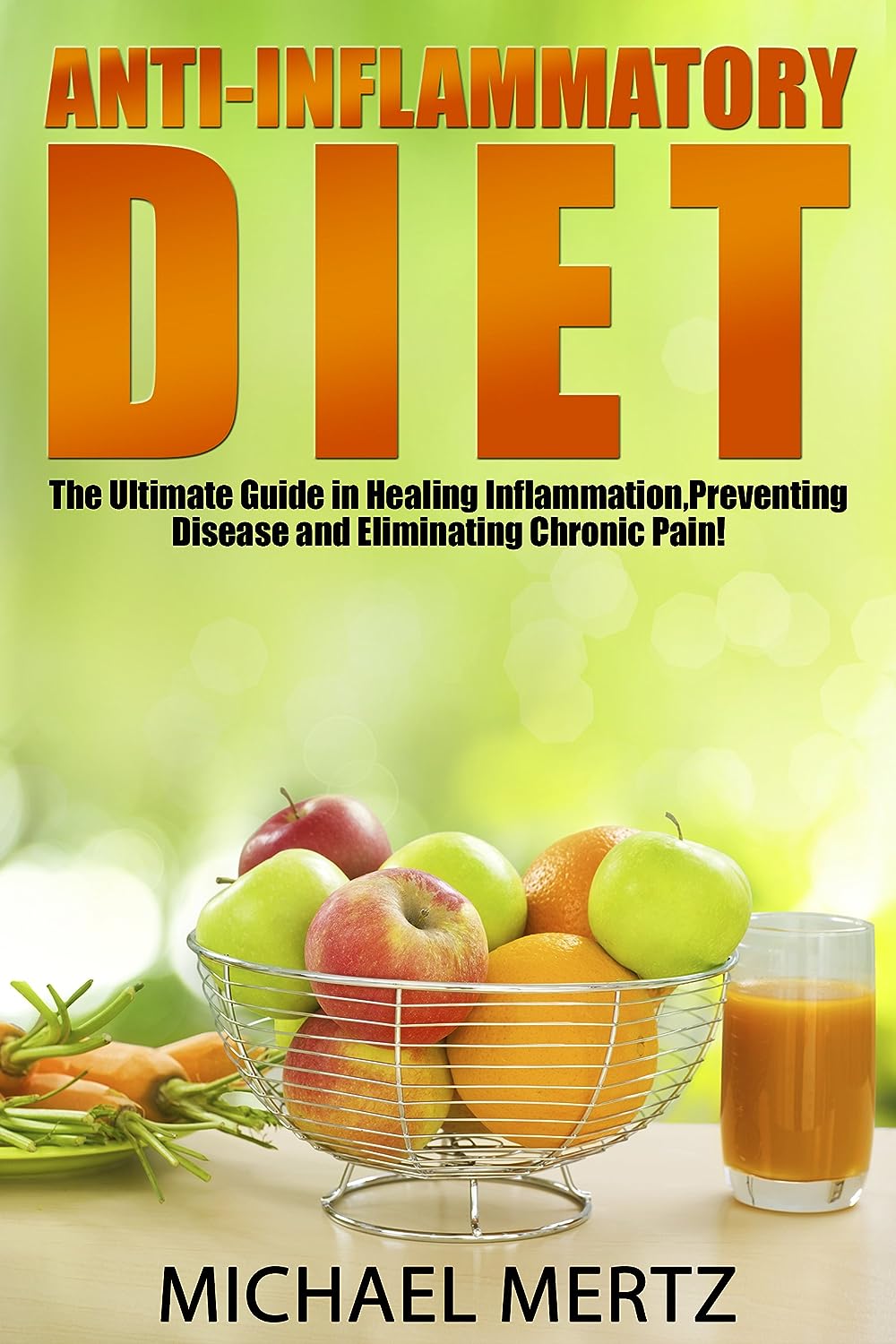 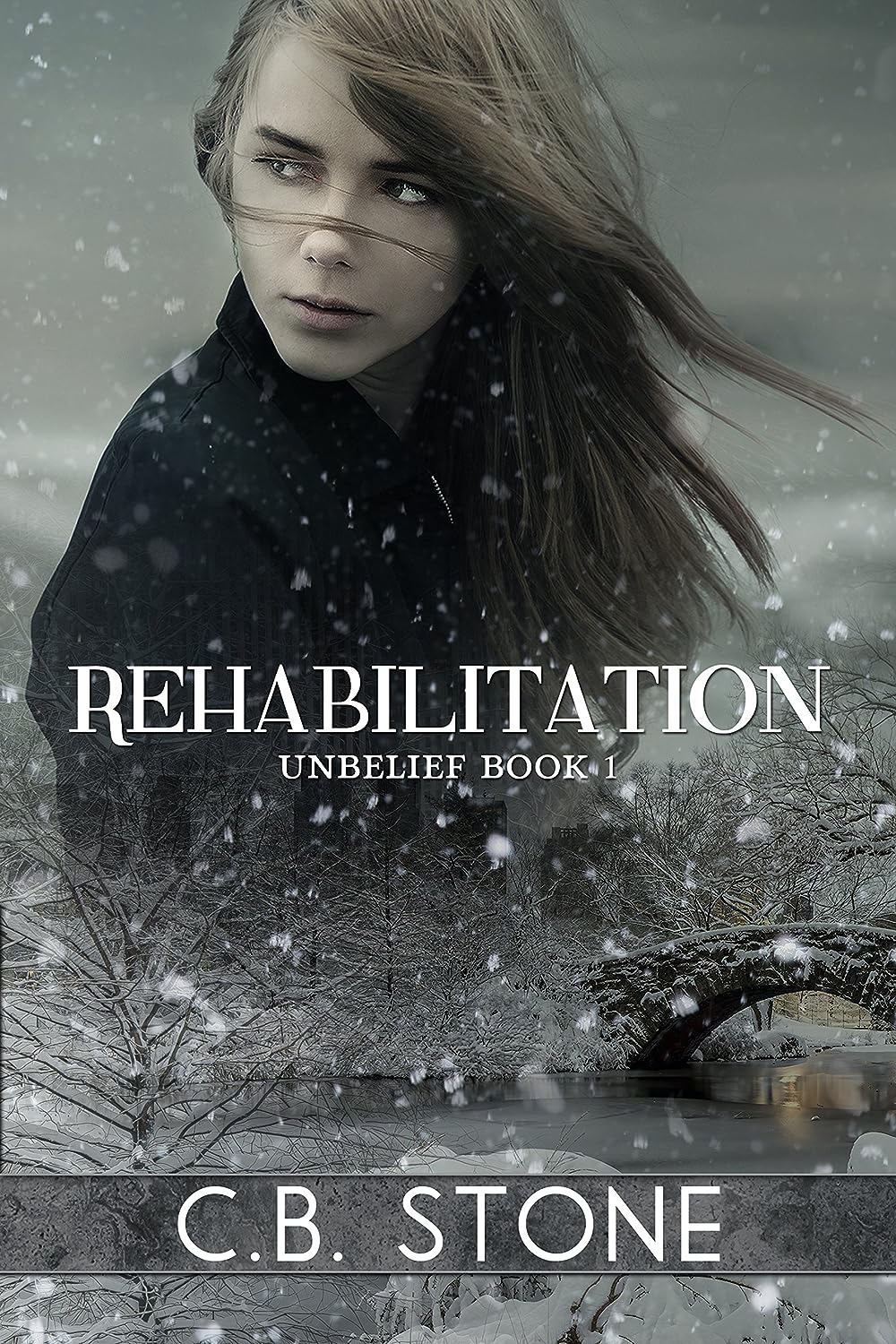 Rehabilitation: Teen Dystopian (Unbelief Series Book 1)
"My name is Sinna Reardon. I suppose deep down I'd like to believe God exists. But he doesn’t, not since the war. Most days I’m OK with that. Jacob calls me a pessimist, but I’m a realist. How can I Believe when a place like Rehabilitation and a regime like the Elite exist, dictating our every move? If God were so great, he’d do something. But he hasn’t. We’re forgotten. And that scares me, because it means I might have to do something myself…"
Kindle Price: $0.00
Click here to download this book. 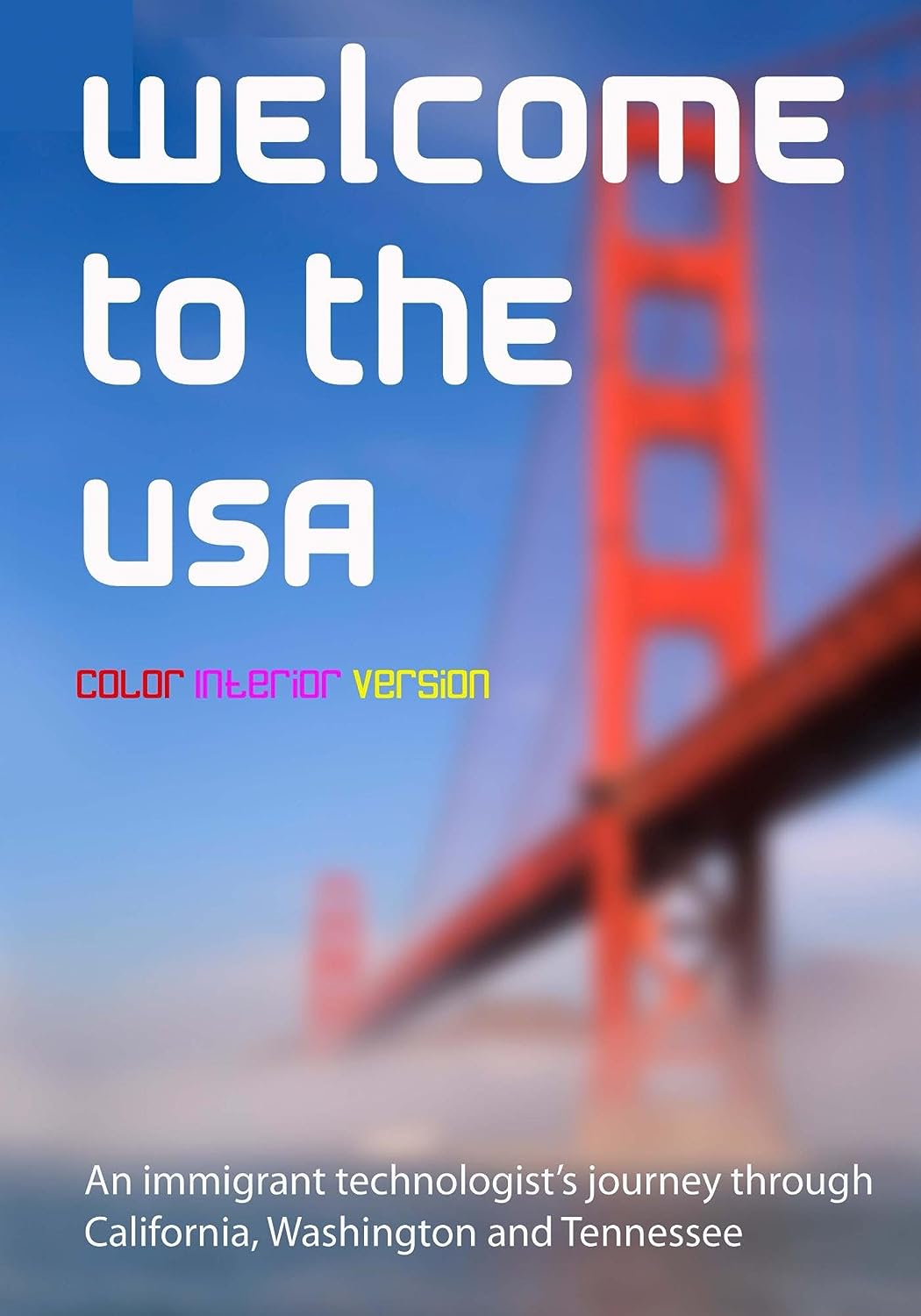 Welcome To The USA
A near romance with a touch of comedy and a bitter sweet ending, with a back drop of beautiful campus of University of California.
Kindle Price: $0.99
Click here to download this book. 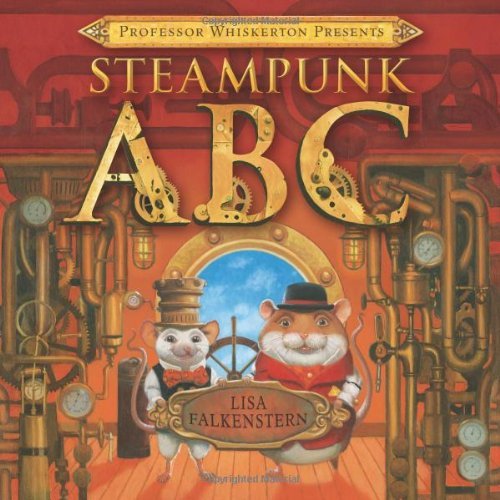 Professor Whiskerton Presents Steampunk ABC
Customer review: "Any preschooler will delight in this. Beyond teaching the alphabet, there are wonderful devices, gizmos, and clues for kids to find." 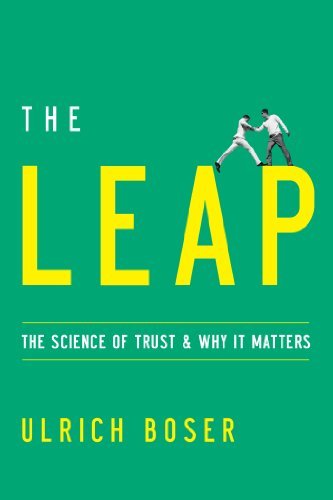 The Leap: The Science of Trust and Why It Matters
Customer review: "If you like books by authors such as Malcolm Gladwell or Steven Levitt, you will like this book. It's a straightforward and entertaining read."
Kindle Price: $1.99
Click here to download this book.