All Prices mentioned below are supposed to be valid till 11:59 PM US PST February 24th, but Please double check the price before you download the book. Prices for eBooks changes every day (Sometimes, several times a day!)

Murder on The Mind (A Jeff Resnick Mystery Book 1)
Jeff Resnick hardly knows his half-brother, but he is the only one who can provide for him as he recovers from a skull fracture suffered in a vicious mugging.  He soon finds himself haunted by visions of a banker who is stalked, killed and gutted like a deer.  Jeff must face his new ability and convince his brother Richard when Matt Sumner, Richard’s banker, is found murdered.  The brothers work together to investigate Sumner’s family and hard-nosed business associates, none of whom are too keen on them snooping around.
Kindle Price: $0.00
Click here to download this book.

His Absolute Assignment: An Illicit Billionaire Love Story (Elise, #1)
Six months ago my whole world changed.  I didn’t want to fall in love, much less with Lucent, but he blurred my common sense and awakened primal urges I never knew I had.  We settled into a life together and everything seemed well… until today.  I thought I knew him, but now I realize I never really did.  I want to believe he’s a good man, but after seeing his other side, I think I might have fallen in love with a monster.
Kindle Price: $0.99
Click here to download this book.

Decaying Humanity
Harvey and Jim are best friends, roommates, and both obsessed with zombie movie.  When a video appears online claiming to be footage of real zombie outbreaks, can their knowledge of the fictional creatures help against the real thing?  They will need to take survival to a whole other level as their supplies run low and armed raiders attack everyone.  How much will they sacrifice to survive and who – or what – will they become in the end?
Kindle Price: $0.00
Click here to download this book. 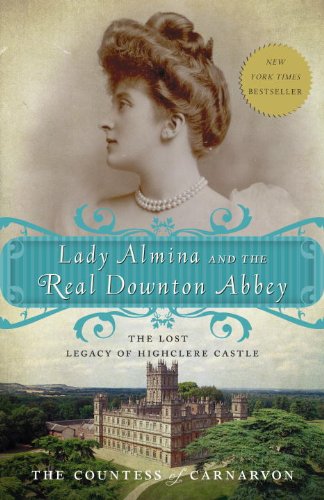 Lady Almina and the Real Downton Abbey: The Lost Legacy of Highclere Castle
This book tells the story of Highclere Castle, the inspiration and setting for the series Downtown Abbey, and one of its most famous inhabitants – Lady Almina, the 5th Countess of Carnarvon.  The daughter of a wealthy industrialist, she was married off at an early age so that her dowry could help save his ancestral home.  Lady Almina distinguished herself during World War I when she threw open the doors of the castle to tend the sick and wounded.
Kindle Price: $1.99
Click here to download this book. 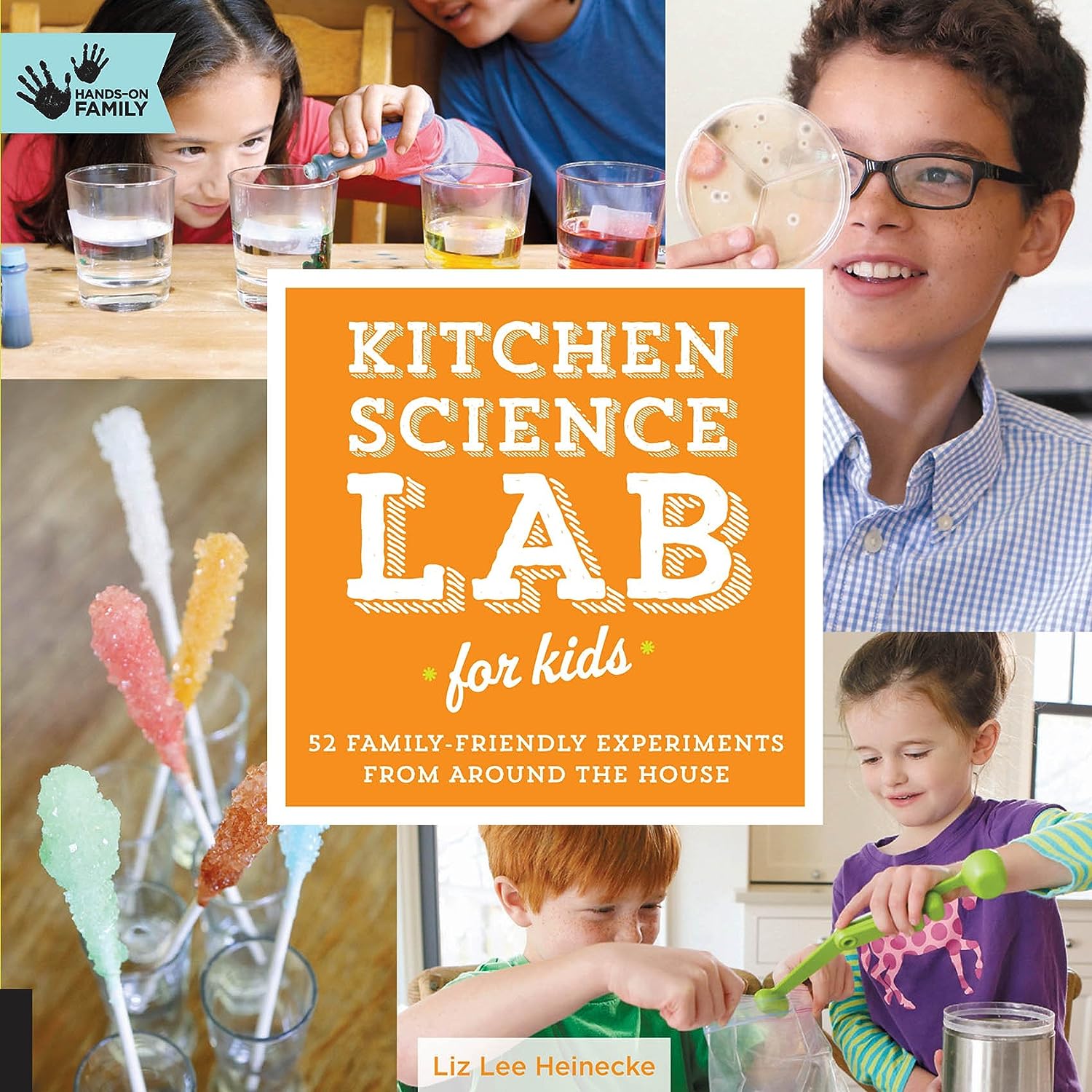 Kitchen Science Lab for Kids: 52 Family Friendly Experiments from the Pantry (Hands-On Family)
Customer review: "This is an inspired way for kids to explore science with 52 fun projects."
Kindle Price: $2.99
Click here to download this book. 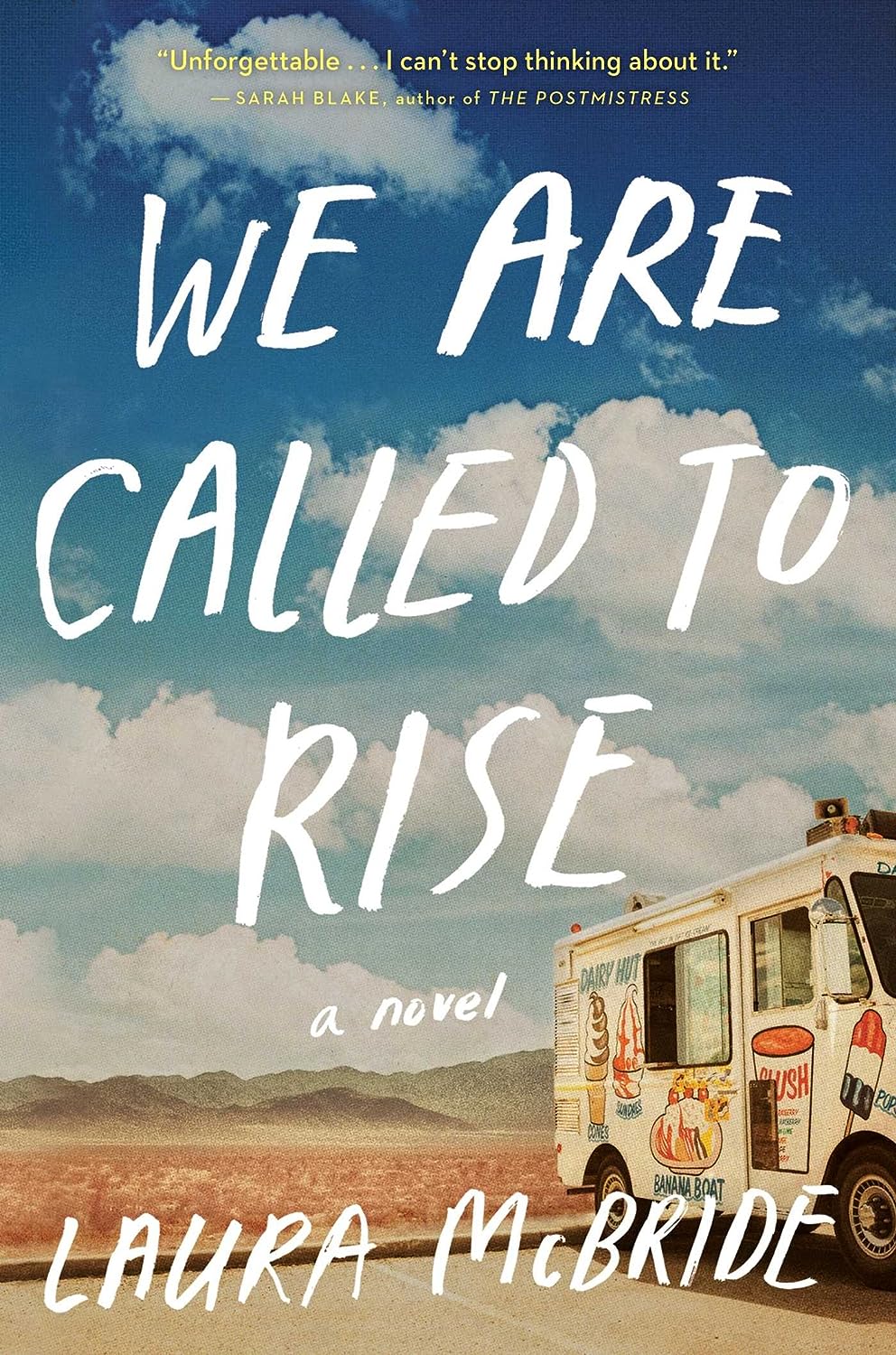 We Are Called to Rise: A Novel
Customer review: "This is a stunning debut, superbly rendered, and one that has earned my admiration, as its characters have earned my affection."
Kindle Price: $1.99
Click here to download this book.