All Prices mentioned below are supposed to be valid till 11:59 PM US PST March 12th, but Please double check the price before you download the book. Prices for eBooks changes every day (Sometimes, several times a day!)

Shifting Skin
The Butcher of Belle Vue has claimed another victim. This one has been partially skinned too, but unlike the first two, her face has also been removed. The only lead Jon Spicer and his partner have is a woman who says she heard the murder happen in the room next door to hers in a run-down hotel. The only clue found there was a business card from an escort service. The investigation takes them into the seedy world of the Manchester sex business and illicit plastic surgery where they learn every man has the ability to commit violence – even themselves.
Kindle Price: $0.00
Click here to download this book.

The Elusive Wife (Entangled Scandalous) (Marriage Mart Mayhem series Book 1)
The Earl of Coventry needs to find his unwanted and abandoned wife among London society to request an annulment. The problem is he was so drunk at the arranged wedding he can’t remember what she looks like. Lady Olivia returns from being sent away to the country for the season to discover her husband does not even know who she is. She decides to exact some revenge by not telling him who she is, flirting with him by night and having her bills sent to him by day. But Olivia has one big problem – she finds her husband irresistible.
Kindle Price: $0.99
Click here to download this book.

Top 30 Amazing Vegetarian Dinner Recipes for Busy Women: Impress Your Loved One (First Vegetarian Recipes Cookbook for Busy Women)
What does a busy woman need? Delicious dinners that can be made without a lot of time invested. This book has vegetarian dinner recipes for both preparation under 30 minutes and those worth waiting a little longer to eat.
Kindle Price: $0.00
Click here to download this book. 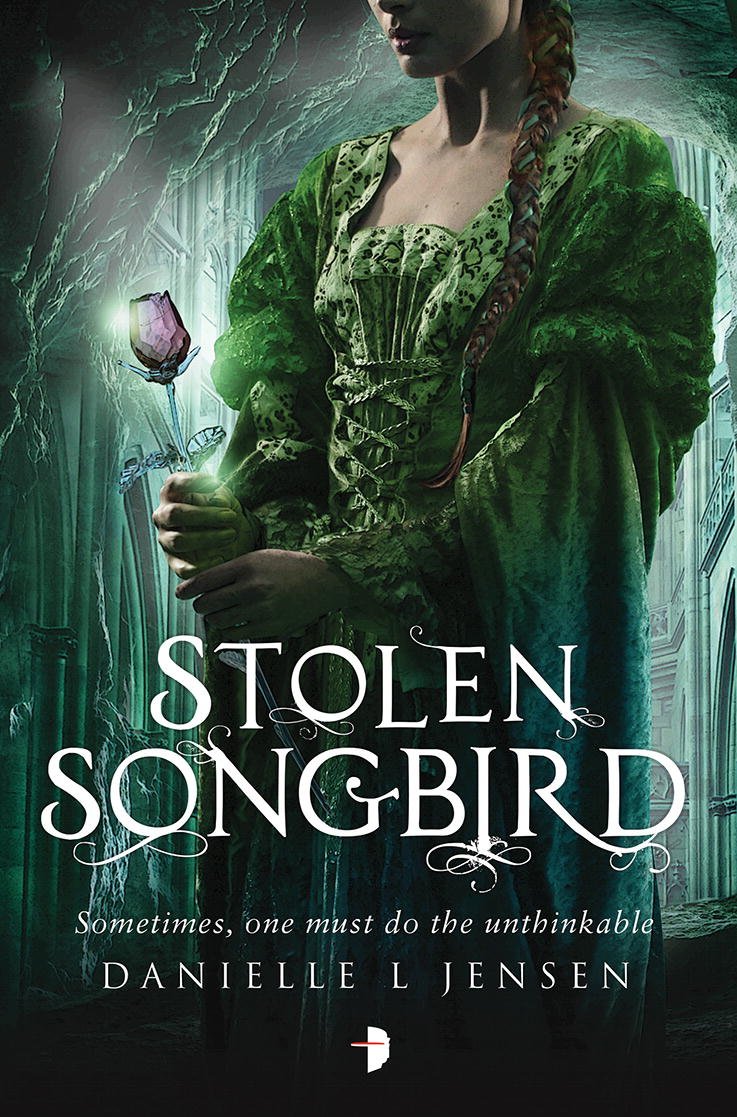 Stolen Songbird: Malediction Trilogy Book One (The Malediction Trilogy 1)
For five hundred years, trolls have been bound to their city under the Forsaken Mountain by a witch’s curse.  Their dark magic has long faded from human memory into myth.  However they also have a prophecy of a union that will set them free.  Cecile, a farmer’s daughter, is kidnapped by the trolls and brought to their city where she is bonded and married to the prince, the enigmatic Tristan.  She is biding her time to escape when something unexpected happens – she begins to fall for her troll prince.  As she makes friends in the city, she learns she may be the only hope for the half-bloods, who are half troll, half human, and enslaved by the full trolls.  A rebellion is stirring and future king Tristan is the secret leader.  As she grows to become the hope of a people, she also develops into a witch with enough power to change the city forever.
Kindle Price: $0.99
Click here to download this book. 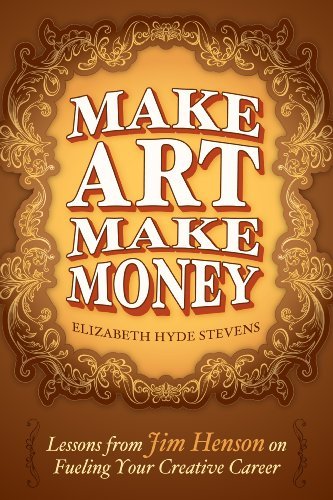 Make Art Make Money: Lessons from Jim Henson on Fueling Your Creative Career
Customer review: "What a delight to read Ms. Steven's first installment in her series on the life of Jim Henson, entrepreneur!"
Kindle Price: $1.99
Click here to download this book.