All Prices mentioned below are supposed to be valid till 11:59 PM US PST March 19th, but Please double check the price before you download the book. Prices for eBooks changes every day (Sometimes, several times a day!)

Watcher's Web (Return of the Aghyrians: Young Adult Science Fiction Book 1)
Jessica looks like an ordinary country girl, but she is far from one. Called a freak by most, no one knows where her ability comes from – she can cast webs of power, read the feelings of living beings and direct them what to do. One day this backfires when her web connects with a stranger and stray power causes the plane she is on to crash, but on an alien world. The more she learns about this world, the more she’s convinced it wasn’t an accident. She discovers she is a survivor of an ancient race and her ancestors were dangerous and powerful. She’s caught between a man that invades her mind and a man that wants to send her home. But being an Earth girl, she just isn’t having any of it because she’ll bow to no one.
Kindle Price: $0.00
Click here to download this book. 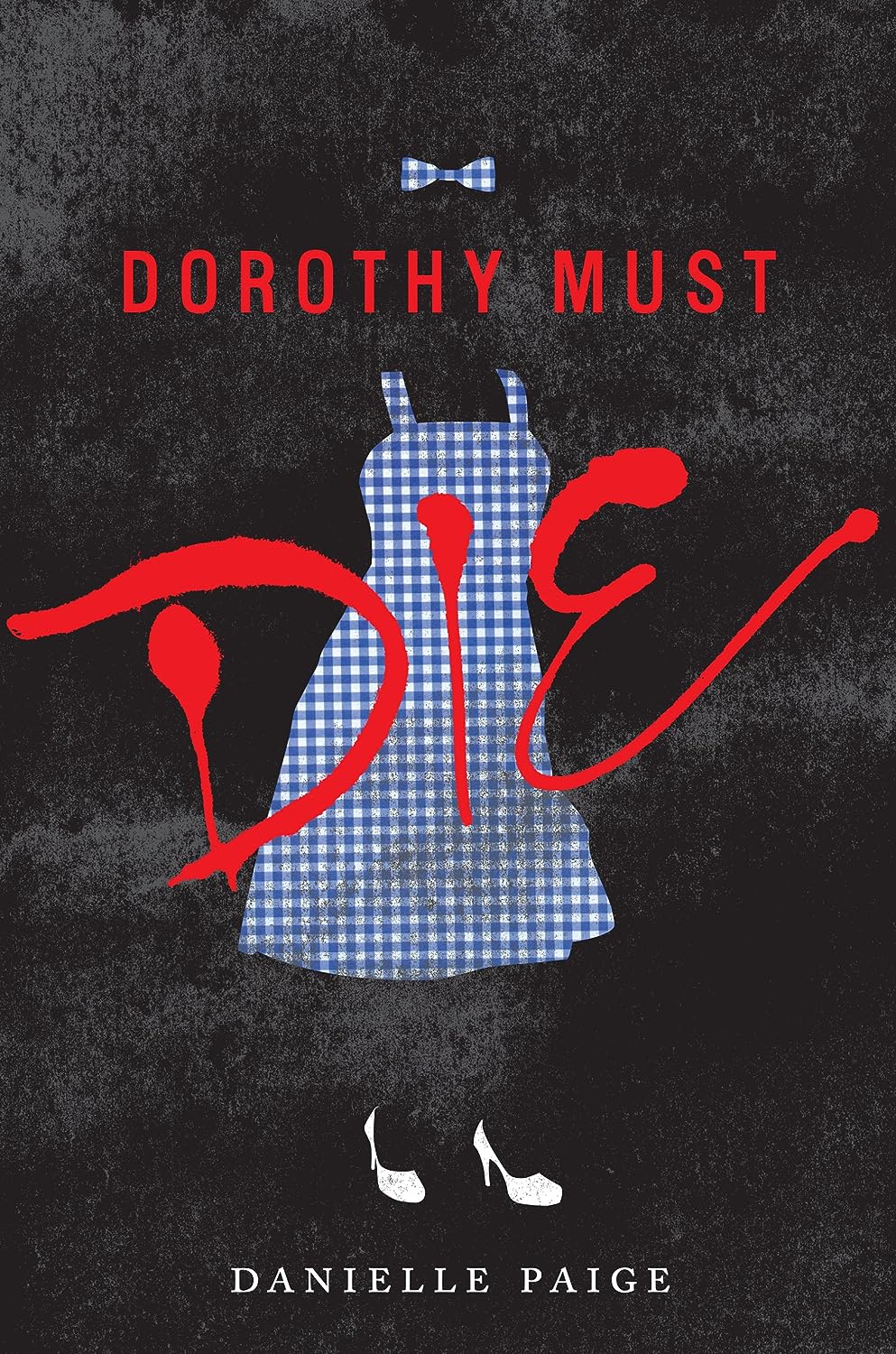 Dorothy Must Die
"My name is Amy Gumm and I’m the other girl from Kansas.  I didn’t ask for any of this.  I’ve read the books and seen the movies.  I know the song about the rainbow.  But Oz is not like I expected – a place where Good Witches can’t be trusted, Wicked Witches may be the good guys, and a crumbling yellow road.  They say it’s all because of Dorothy.  That she found a way to come back to Oz, seized power, and now it’s gone to her head.  I was recruited by the Revolutionary Order of the Wicked, trained to fight, and sent to Oz on a mission.  Remove the tin man’s heart, steal the scarecrow’s brain, take the lion’s courage…. And kill Dorothy."
Kindle Price: $1.99
Click here to download this book.

Vengeance is Mine - A Benjamin Tucker Mystery
Benjamin Tucker experienced a violent trauma during his teenage years. Now a true crime author and amateur detective, he obsesses over solving crimes close to home in Holly Springs, North Carolina. He is drawn into the investigation of a series of decapitated females found in neighboring communities. When the search for the killer becomes personal, he isn’t sure if he’s the murderer’s idol… or his next victim.
Kindle Price: $0.00
Click here to download this book. 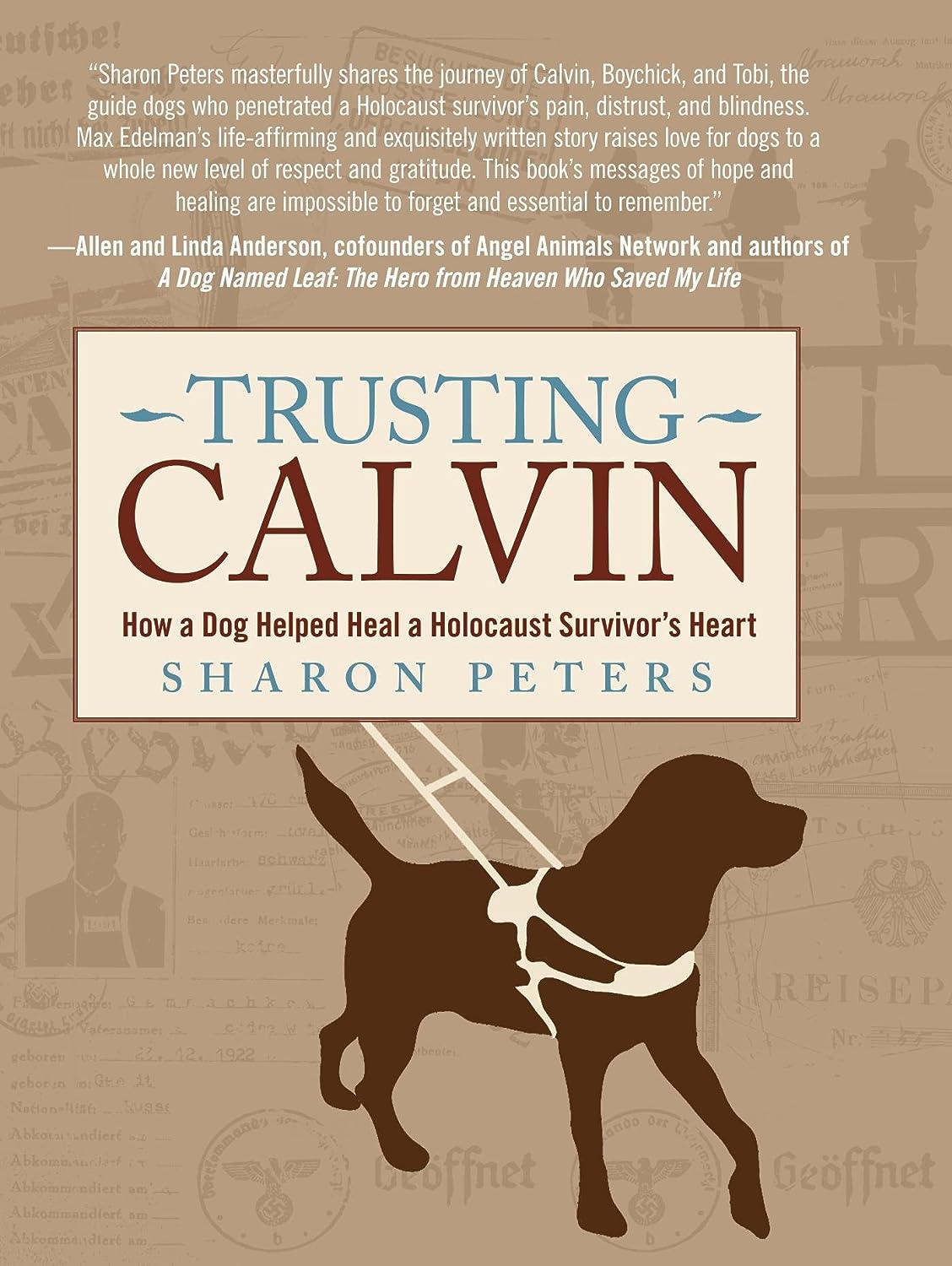 Trusting Calvin: How a Dog Helped Heal a Holocaust Survivor's Heart
At 17 years old, Max Edelman was taken from a Jewish Ghetto in Poland to the first of five work camps by the Nazis, where he survived by forming an emotional shield.  He developed a lifelong fear of dogs after witnessing the death of a fellow prisoner by a German Shepherd.  Surviving the camps, he moved to America and became an x-ray technician.  But having been beaten so severely by two bored guards at the camps, he was nearly blind and needed help when he retired.  After a month of training, Max received Calvin, a chocolate Labrador retriever and guide dog.   Although he guided Max as he was trained, the distance between them caused Calvin to lose weight and become listless.  Trainers tried to help unsuccessfully.  A few days before Calvin’s reassignment, something both scary and miraculous happened.  Max went for a walk and when a car cut through the crosswalk, Calvin jumped in front of him and saved his life.   This act cut through Max’s emotional shield and Calvin improved immediately, sensing a greater connection between them.  Read this touching story of a man who survived a horrific history and the dog that eventually melted his heart.Kindle Price: $1.99Click here to download this book. 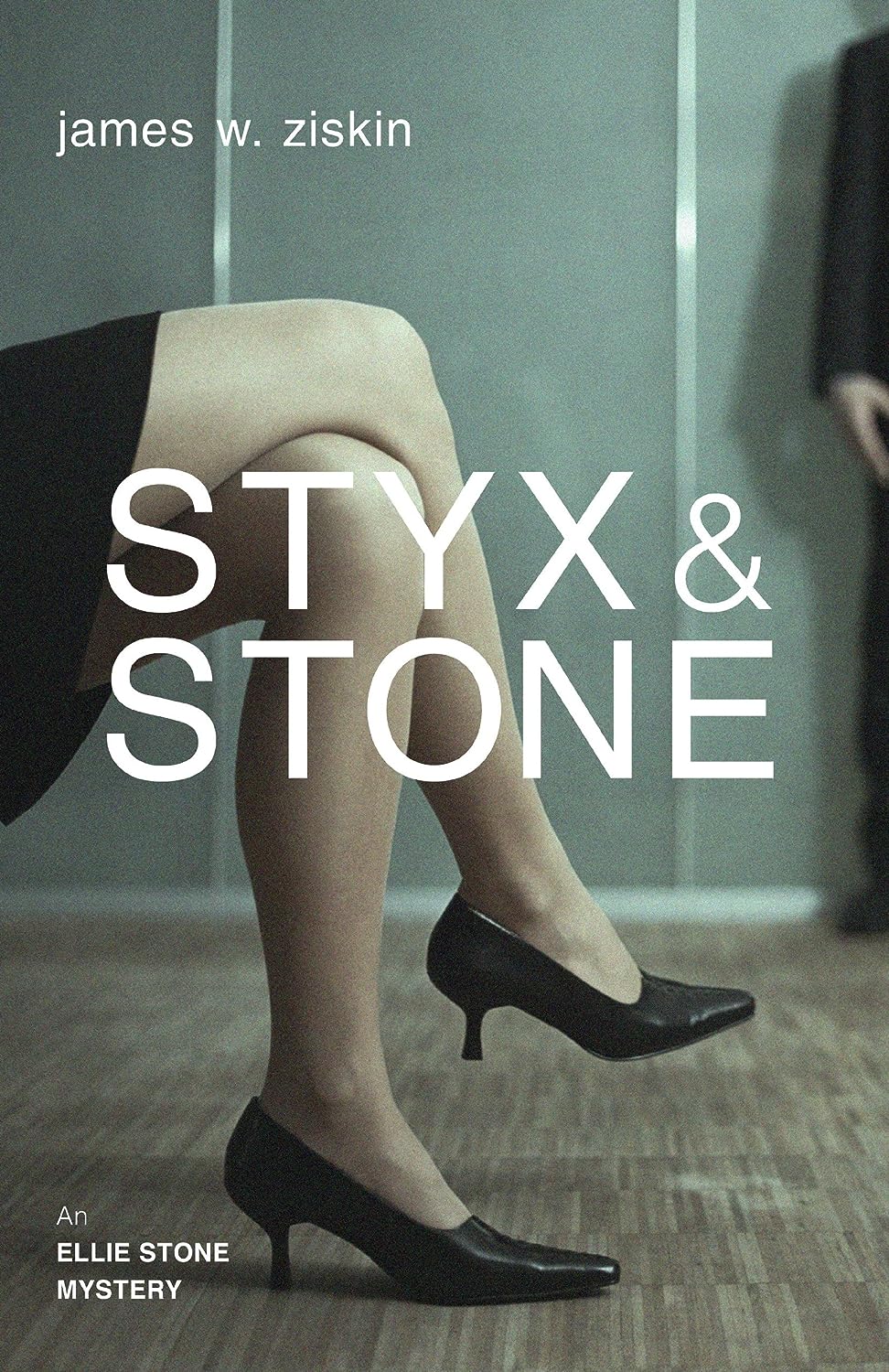 Styx & Stone: An Ellie Stone Mystery (Ellie Stone Mysteries series Book 1)
Customer review: "A great, fun mystery, I recommend it to anyone who enjoys mysteries with a little sass and sexiness thrown in."
Kindle Price: $2.99
Click here to download this book. 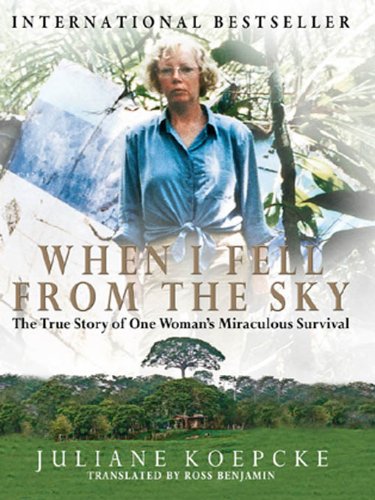 When I Fell From the Sky
Customer review: "Amazing story! It's hard to believe someone could live through such a harrowing experience. Definitely put this on your list to read."
Kindle Price: $0.99Click here to download this book.