All Prices mentioned below are supposed to be valid till 11:59 PM US PST April 20th, but Please double check the price before you download the book. Prices for eBooks changes every day (Sometimes, several times a day!)

The Marenon Chronicles Collection (Books 1, 2, & 3)
This set includes books 1 through 3 of the Marenon Chronicles – The Deliverer, The Gatekeeper, and The Reckoning. Silas Ainsley is chased and killed by the enemies that murdered his grandfather. But instead of being the end, Silas awakens in the Marenon, a place where magic is a way of life, humans are not the superior race, and war is threatening to destroy everything. He is part of an ancient prophecy to prevent the destruction of Marenon – at the hands of the very people that killed Silas and his grandfather.
Kindle Price: $0.00
Click here to download this book.

Twist Me (Twist Me #1)
One chance meeting on the eve of my eighteenth birthday changed everything. Kidnapped, I now belong to Julian, as ruthless as he is beautiful. His touch makes me burn and his tenderness is harder to handle than his cruelty. I don’t know who he is or why he took me, but I know there’s darkness inside him. It scares me at the same time it draws me in….
Kindle Price: $0.99
Click here to download this book. 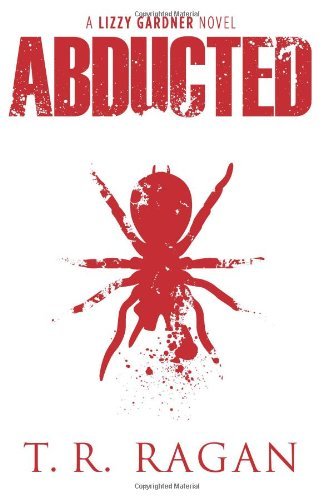 Abducted (Lizzy Gardner Series, Book 1)
At seventeen, a romantic evening with her boyfriend turned into a nightmare for Lizzy Gardner when she was abducted.  She awoke at the mercy of a serial killer called the Spiderman and was imprisoned and tortured for months.  She narrowly escaped, becoming his only victim to survive, but the Spiderman evaded the police as well and Lizzy has spent her life looking over her shoulder.  Now fourteen years later, Lizzy is a private investigator and receives a chilling phone call from her former boyfriend, Jared, now a FBI agent.  The Spiderman has resurfaced and made it very clear Lizzy is his target and she will not escape again.
Kindle Price: $1.99Click here to download this book.

Dogs Know Best: Two Dogs' Training Guide for Humans
It’s easy to forget the simple things in our lives we can do to make us happier. Bimmer and Bertram are two wise German Shorthaired Pointers who want you to remember the lessons in life that will lead to greater happiness. They share their philosophy with humans so we can learn to live as happily as they do.
Kindle Price: $0.99
Click here to download this book. 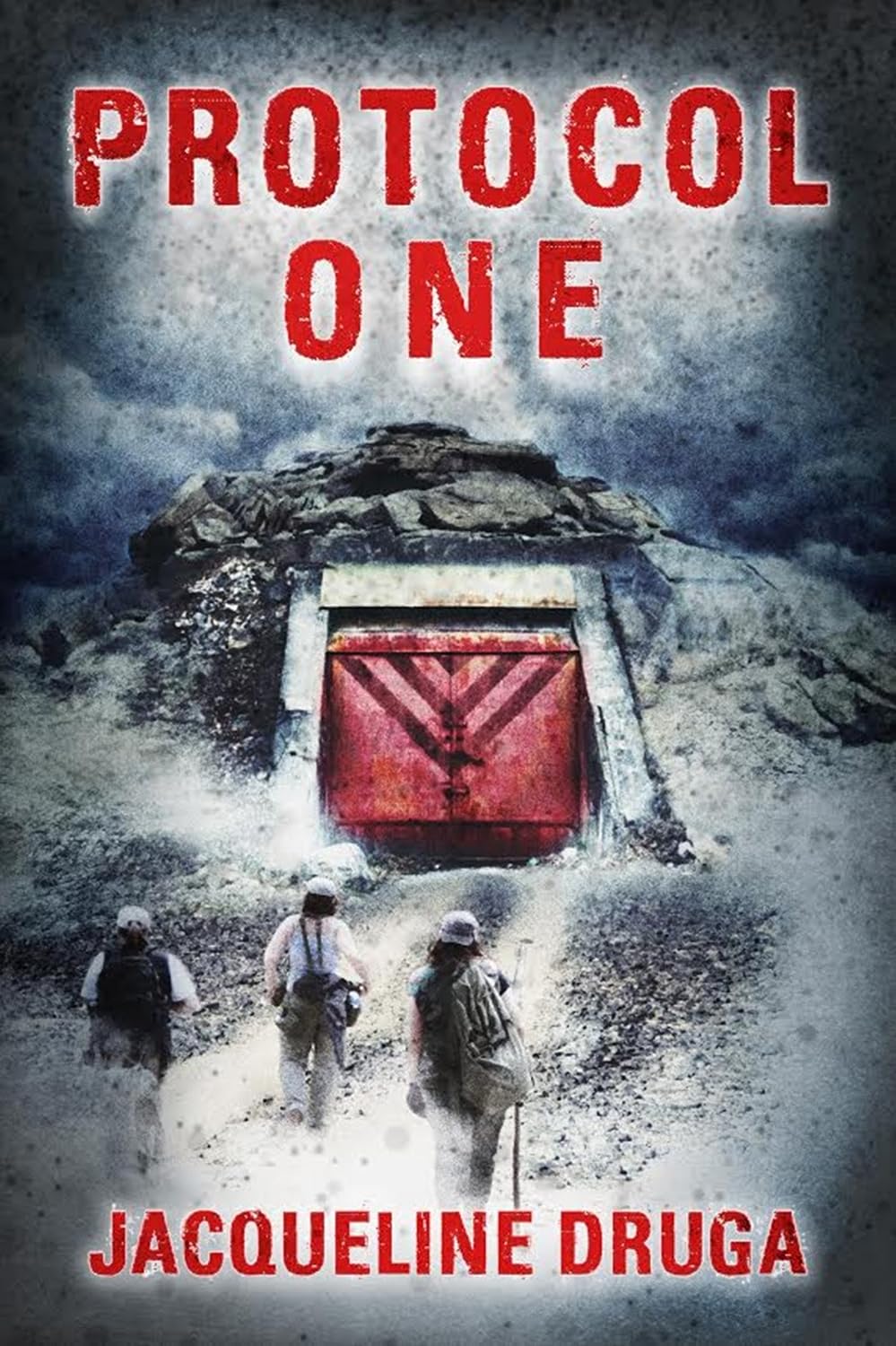 Protocol One (Protocol One Saga)
On the eve of an extinction level event, Anna Jenner’s survival is almost assured. All she has to do is travel with her son from Midland, Texas to the designated safe zone out east, picking up selected essential personnel on her journey. Her job is to lead and bring the chosen few to the sanctuary. A comet is on a direct collision course for earth. Its impact will bring global devastation.
Anna and the others will be the ones to rise from the ashes when the dust settles. Everything is set. But along the way, chaos over the nearing event ensues, and while crossing a panic filled country, Anna makes decisions that impact the long term plan.
Kindle Price: $0.99
Click here to download this book. 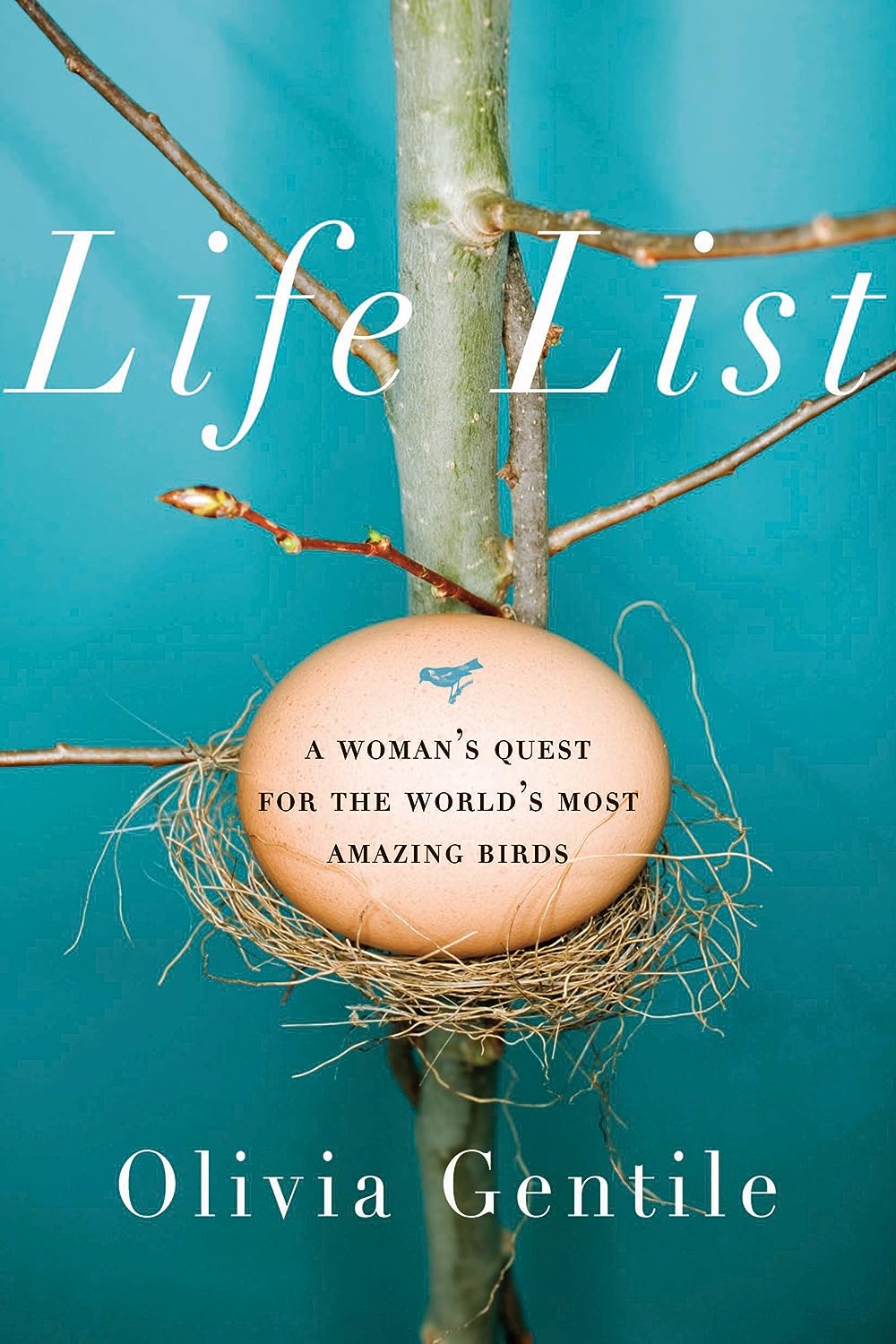 Life List: A Woman's Quest for the World's Most Amazing Birds
Phoebe Snetsinger had planned to be a scientist, but, like most women who got married in the 1950s, she ended up keeping house, with four kids and a home in the suburbs by her mid-thirties. Numb and isolated, she turned to bird-watching, but she soon tired of the birds near home and yearned to travel the world. Then her life took a crushing turn: At forty-nine, she was diagnosed with cancer and told that she had less than a year to live. Devastated, she began crisscrossing the globe, finding rare and spectacular birds that brought her to the heights of spiritual ecstasy. But as it turned out, she beat the cancer. She eventually went to more than a hundred countries, had frequent brushes with danger, became a hero in the birding world, and set a record for the most species seen. Life List is a powerful portrait of a woman who found refuge from society’s expectations in a dangerous and soul-stirring obsession.
Kindle Price: $0.99
Click here to download this book.