All Prices mentioned below are supposed to be valid till 11:59 PM US PST April 28th, but Please double check the price before you download the book. Prices for eBooks changes every day (Sometimes, several times a day!)

Hearts Stolen (Texas Romance Series Book 2)
Two Comanche braves sneak into a camp and kidnap a headstrong young wife one night, unbeknownst to her loved ones. Taken across the river, she is traded to a war chief for horses. Five years later, a small group of Texas Rangers comes to the Indian camp and Sassy Nightengale is determined to leave with them or die trying. She learns they’ve come to negotiate the return of stolen white women, but her name isn’t on their list. Doing everything she can to be noticed, one of the Rangers – Levi Baylor – spots the red-haired beauty and reaches an agreement with the chief to free her. On the trail home, love begins to blossom between the two … but Sassy is still married to her son’s father and Levi is honor bound to deliver her home…
Kindle Price: $0.00
Click here to download this book.

Unintended Consequences (Innocent Prisoners)
Nineteen years ago, the body of a young girl was found in the woods, buried and burned beyond recognition. Her father, George Calhoun, was arrested for the crime and his wife testified against him. He maintained not only did he not commit the murder, but that the body wasn’t even his daughter, Angelina. But he would say nothing else and the jury convicted him. With his execution six weeks away, Dani Trumbull wants to believe him. As a lawyer with the Help Innocent Prisoners Project, Dani knows there’s no forensic evidence to prove its Angelina, but then who is the girl and what happened to Calhoun’s daughter? After nineteen years of silence, Calhoun is ready to talk and if he is telling the truth, it changes everything.
Kindle Price: $1.99
Click here to download this book.

Taming Fire (The Dragonprince's Legacy Book 1)
Daven Carrickson is the son of a known thief and grew up filthy in the shadows of the palace. His only skill is with a sword and his only future is a dream of joining the King’s Guard. He receives a new future when he’s invited to study magic at the Academy by Master Claighan. The wizard wants to Daven to be a new kind of soldier, equally skilled with a blade and magic. But soon the wizard’s plans are thwarted and Daven is accused of treason and murder. Hunted by a black dragon and caught between the King’s Guard and rebel forces, his only hope is to become more than he ever imagined.
Kindle Price: $0.00
Click here to download this book. 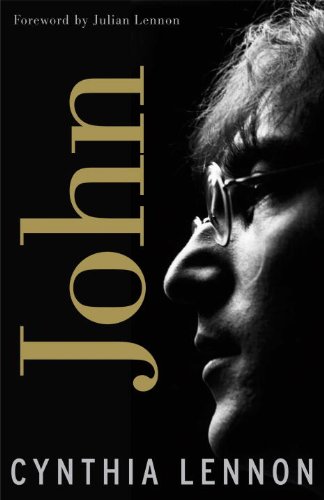 John
Cynthia Lennon was John Lennon’s first wife, married from 1962 until he left her for Yoko Ono in 1968.  Having recently passed away, this book was written by her to tell the truth about her life with John – from great love on one hand to pain and humiliation on the other.
Kindle Price: $1.99
Click here to download this book. 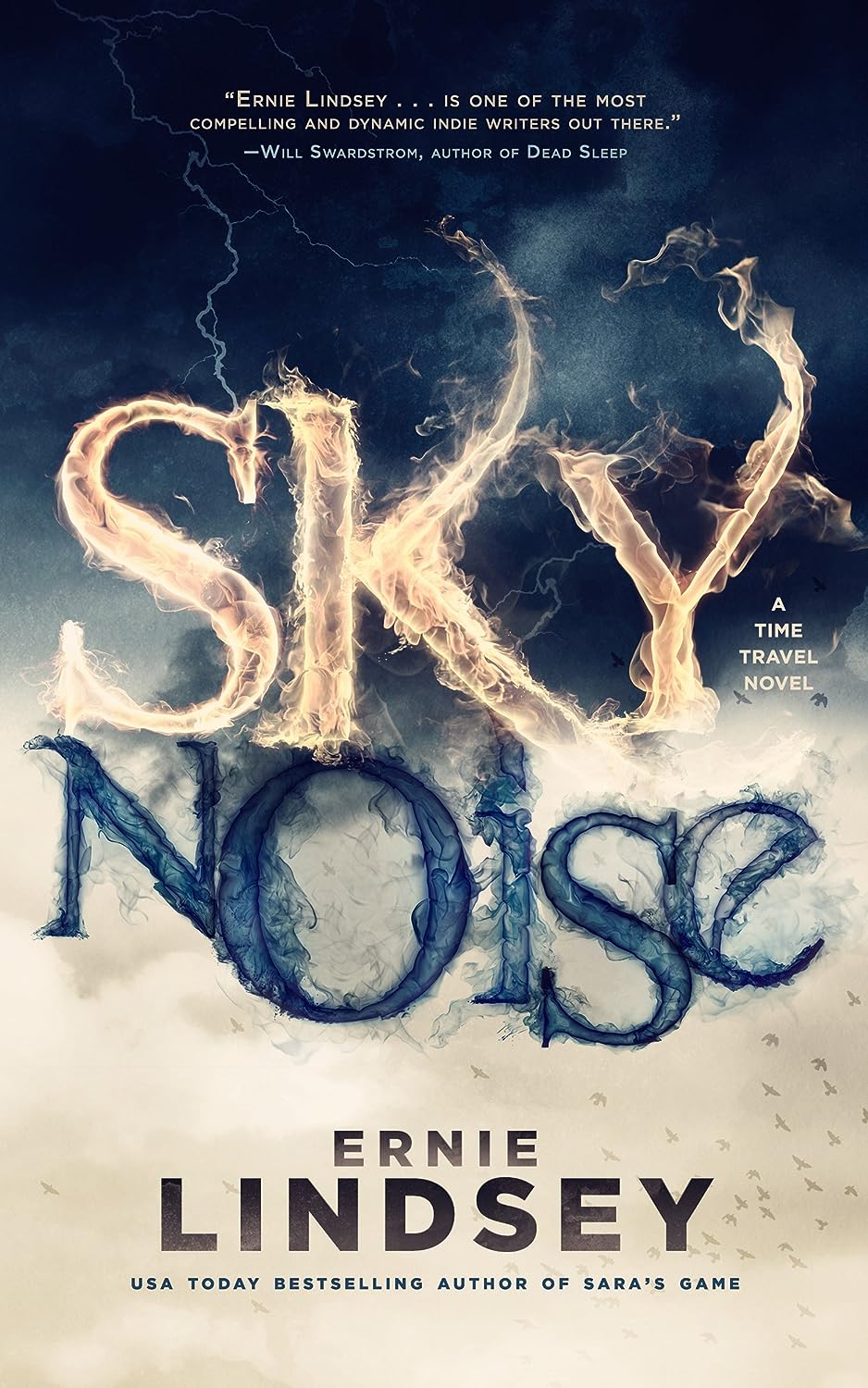 Skynoise: A Time Travel Thriller
Customer review: "Compelling and dynamic, this is a wonderfully-told and fun time-travel story."
Kindle Price: $0.99Click here to download this book. 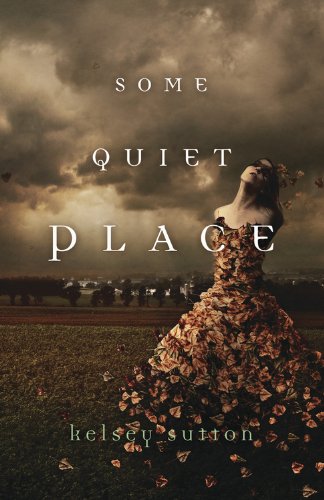 Some Quiet Place
Customer review: "This is a hauntingly beautiful and deeply moving read."
Kindle Price: $1.99Click here to download this book. 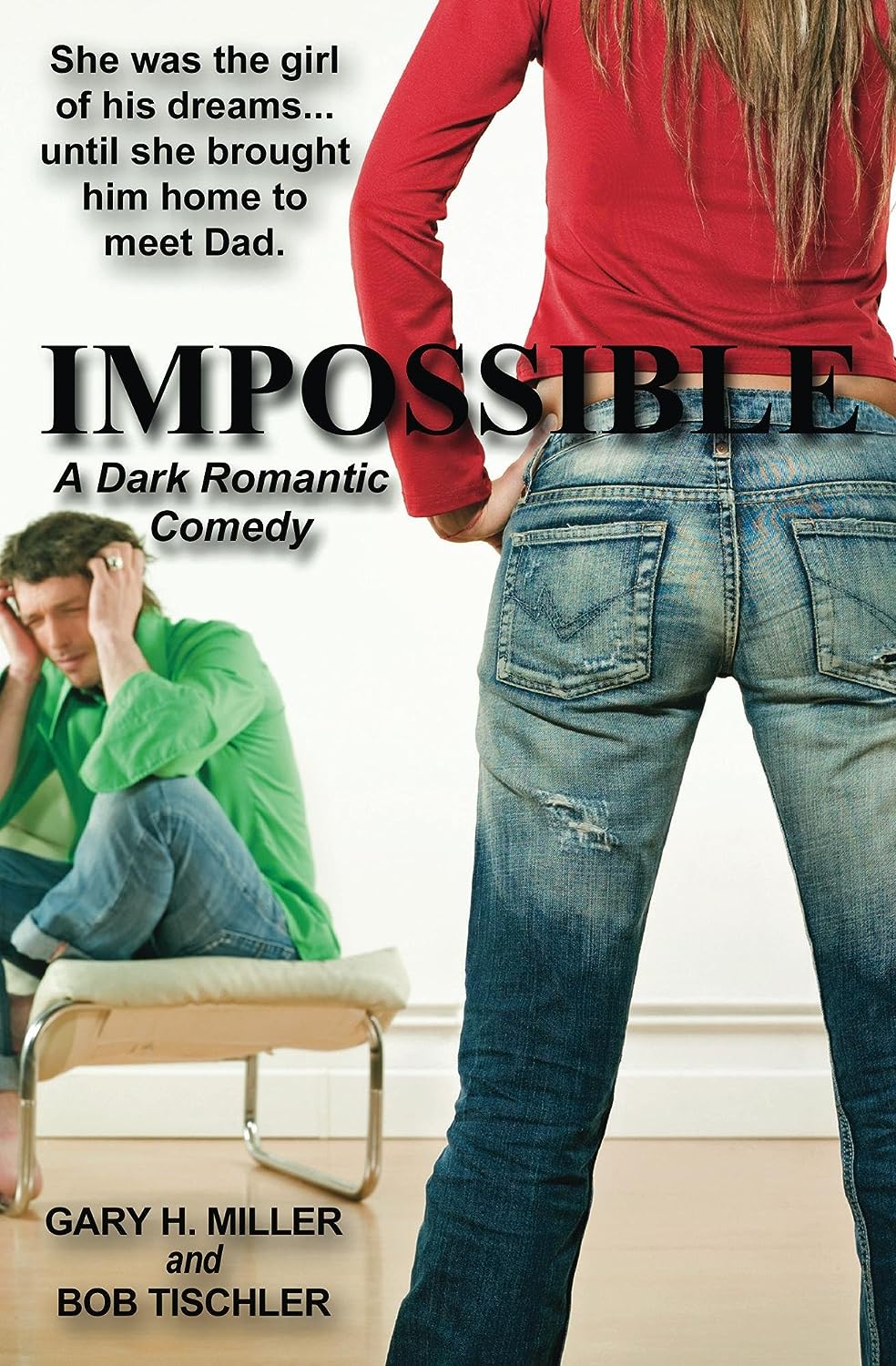 Impossible: A Dark Romantic Comedy
From SATURDAY NIGHT LIVE writer Bob Tischler and FRESH PRINCE OF BEL AIR writer Gary H. Miller comes IMPOSSIBLE, a hilarious, fast-paced, dark romantic novel. Once you pick this book up, it will be impossible to put down.
Kindle Price: $0.99
Click here to download this book.
Posted by Joisel at 2:54 AM