All Prices mentioned below are supposed to be valid till 11:59 PM US PST April 5th, but Please double check the price before you download the book. Prices for eBooks changes every day (Sometimes, several times a day!)

The Execution
Entering the prison cell of a condemned mercenary, a young priest is shocked to see a familiar face – his own. Neither knew they had a twin and the two form a bond of brotherhood, sealed with dark secrets. Just hours from the execution, the priest questions whether his brother should be condemned. Should a boy from an orphanage who suffered unimaginable ills turned killer be condemned, or himself, a man of God whose tormented desires ended in tragedy? As the sun rises, the priest knows what he must do, but can he make the ultimate sacrifice to free them both?
Kindle Price: $0.00
Click here to download this book.

NEVER KISS A STRANGER (A Stepbrother Romance)
Workaholic Addison Andrews just wanted one night of pleasure and picking a man was easy with the new dating app on her phone. His name was Wilder and his profile was blank except for the picture of one incredibly sexy man. The agreement was simple – one night and no last names. They didn’t expect that that night their bodies would fit together like two pieces of a puzzle. But there is a major problem. Addison discovers Wilder is her soon-to-be step brother, and even though she’s already addicted after just one night, the consequences would be devastating to her family and her career. But Wilder Van Cleef doesn’t give a damn about a possible scandal. He wants her and he’ll do whatever it takes…
Kindle Price: $0.99
Click here to download this book.

The World Beneath (Joe Tesla Series Book 1)
Instead of ringing the bell on Wall Street the day his company goes public, software millionaire Joe Tesla is struck with agoraphobia. He can’t even leave his hotel at the Grand Central Terminal except to go underground. But in the hundreds of miles of tunnels under the city lurk corpses and murderers, and soon Joe and his dog, Edison, are pursued by both police and villains. Their only hope is discovering the origin of the deadly, contagious madness that threatens to escape the World Beneath.
Kindle Price: $0.99
Click here to download this book. 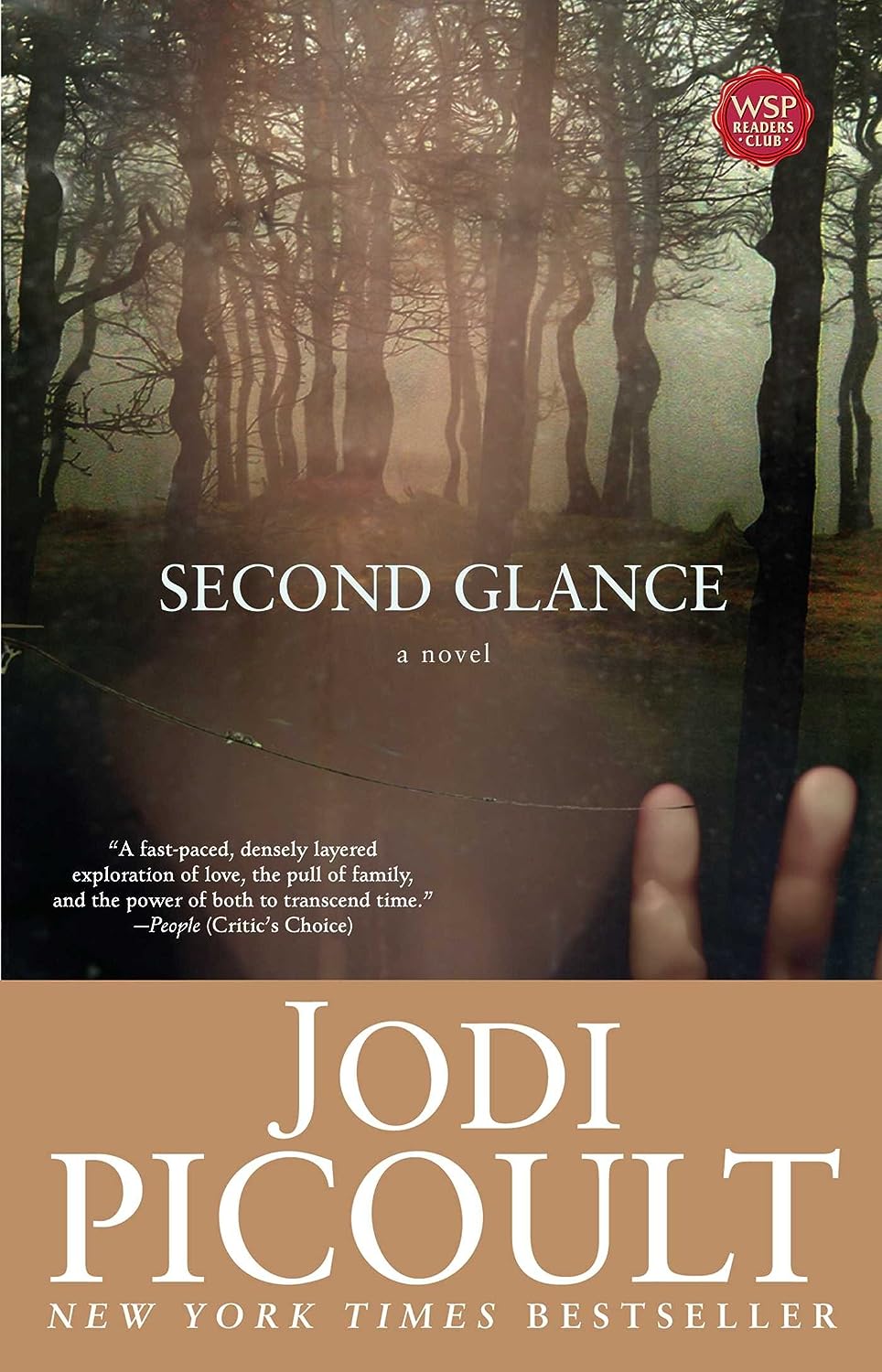 Second Glance: A Novel
Customer review: "I've read several books by Jodi Picoult, and this one is hands down the best so far. It is magical, haunting, lovely, mysterious, and heart-breaking."
Kindle Price: $1.99
Click here to download this book. 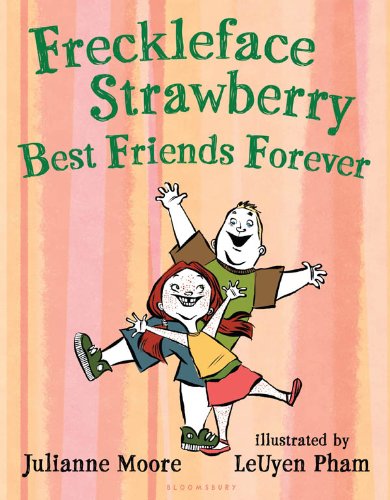 Freckleface Strawberry: Best Friends Forever
Customer review: "This is another Freckleface winner. It has a wonderful message to share and does so in a delightful, engaging way."
Kindle Price: $1.99
Click here to download this book.