All Prices mentioned below are supposed to be valid till 11:59 PM US PST May 15th, but Please double check the price before you download the book. Prices for eBooks changes every day (Sometimes, several times a day!)

Celtic Viking: Historical Romance (Heart of the Battle Series Book 1)
Erik had no choice but fight because duty to the crown was his burden. Linzi would do anything to protect her father’s lands in the beautiful countryside of Scotland. Instead of spending her time choosing suitors, she stands alone as the mean of her country have gone to fight. Britain is already under attack and Scotland will soon be next. But will her strong will be unraveled by the passionate touch of the enemy?
Kindle Price: $0.00
Click here to download this book.

Ultimate Undead Collection: The Zombie Apocalypse Best Sellers Boxed Set (10 Books)
This box set contains ten novels of doom, including everything from zombies to pandemics to visions of the apocalypse.
Kindle Price: $0.99
Click here to download this book.

A Murder in Mount Moriah: Lindsay Harding Mystery Series (Reverend Lindsay Harding Mystery Book 1)
As a hospital chaplain, Lindsay Harding faces death every day. During a Civil War reenactment in her hometown of Mount Moriah, North Carolina, one of the beloved locals is shot and killed. As tempers flare and fingers are pointed, another victim is soon found on Lindsay’s porch. Her efforts to exposure the centuries old sin at the heart of the murders is hampered by her no-good mother, her horrible love life, and even a ninja squirrel. Can Lindsay’s irreverent brand of courage and religion catch the killer before she is the next victim?
Kindle Price: $2.99
Click here to download this book.

Shapeshifters Anonymous
Yesterday I started introducing a group of authors in the vein of Blake Crouch (Wayward Pines). J.A. Konrath helped write yesterday’s choice, The Screaming by Jack Kilborn. Today is the reverse - J.A. Konrath wrote Shapesifters Anonymous with help from Jack Kilborn. For newbie werewolves, there’s a group called Shapeshifts Anonmyous that can help through the hard times, like shedding and eating a friend. Robert Weston Smith is a new werewolf who learned out his abilities in a humorous but alarming way, so he seeks out the group. There he meets people who turn into a large variety of animals, including a sexy werecheetah. But little does he know he’s been followed to the meeting and the therianthopes are in great danger….
Kindle Price: $0.99
Click here to download this book. 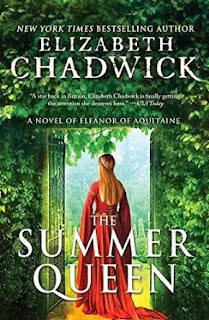 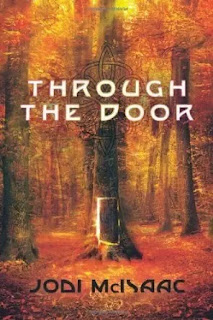 Through the Door (The Thin Veil Book 1)
Customer Review: "This is a pulse-pounding series that takes readers deep into the hidden realms of Celtic myth and mystery."
Kindle Price: $1.99
Click here to download this book. 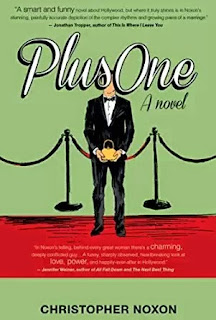 Plus One
Customer review: "This is a hilarious book. There were times when I laughed so hard, I thought I pulled a stomach muscle."
Kindle Price: $1.99
Click here to download this book.