All Prices mentioned below are supposed to be valid till 11:59 PM US PST May 3rd, but Please double check the price before you download the book. Prices for eBooks changes every day (Sometimes, several times a day!)

The Song of the Mockingbird (Jack McNamara Chronicles Book 1)
Best-selling author Jack McNamara has been paid more than a million dollars in advance royalties by his publishing company for three action-adventure novels. But depressed and with severe writer’s block, Jack can’t write a single word. He journeys back to the summer of 1961 when three childhood events created a time bomb within him - one that now, thirty-five years later, threatens both his career and his marriage.
Kindle Price: $0.00
Click here to download this book.

The Marquess (Regency Nobles Series, Book 2)
Gavin Lawrence leaves for America to assume his duty as the Marquess of Effingham after a duel over a woman leaves him scarred. He vows never to care for another woman, but lurking in his crumbling manor is Dillian Whitnell. The self-sufficient daughter of a soldier, she is hiding her injured cousin and herself in the secret passages of Arinmede Manor after attempts on their lives. With the arrival of the Marquess hindering their escape, she tried to convince Gavin she is a ghost. As the two have more close encounters, his irritation turns to intrigue, then to passion… while the real villain stalks them both.
Kindle Price: $0.99
Click here to download this book.

Unbound (The Omega Trilogy Book 1)
Elijah Goldsmith is trying to ignore his dreams, because why would a rich Manhattan kid dream three nights in a row about a dragon and the destruction of St. Peter’s Basilica? He’s never even been to Rome, plus it’s really bad timing. He’s about to graduate and applying to the International Security Agency to become a spy. There he meets Naomi, the kind of girl that makes a boy want to share his secrets – is that why they were brought together? This is 2066 and the world ends this year.
Kindle Price: $0.00
Click here to download this book. 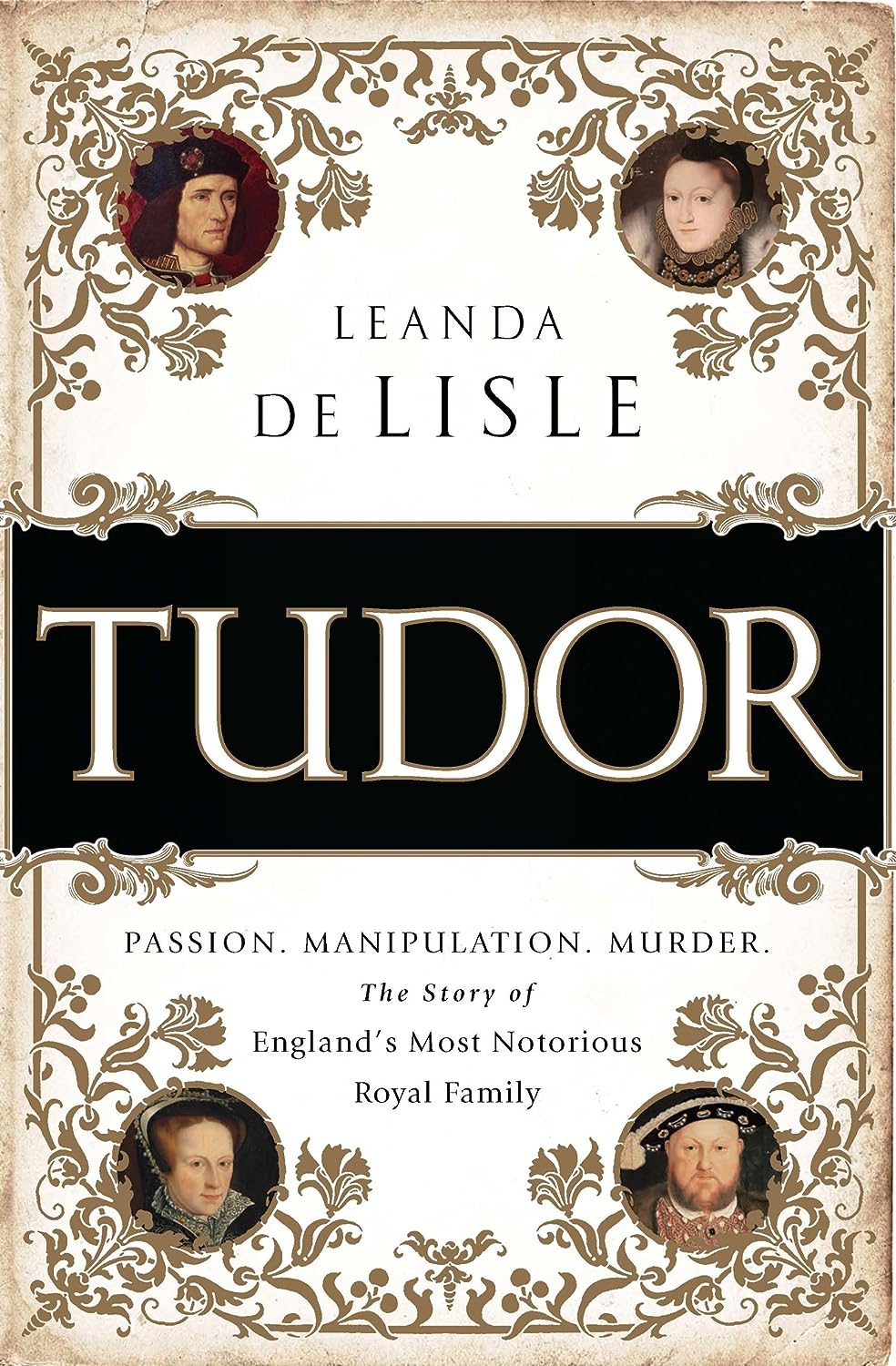 Tudor: The Family Story
The Tudors are England’s most notorious royal family, but they are even more extraordinary than people think. The author creates a full family history, allowing the Tudors to be viewed in their own terms and present new revelations about key figures and events. The Tudor canon typically starts in 1485 with the Battle of Bosworth, with little else discussed until Henry VIII and the Reformation. But this skip the family’s obscure Welsh origins and the ordinary man known as Owen Tudor who fell into the Queen’s lap – then her bed. It passes over the pregnant thirteen-year-old girl, Margaret Beaufort, who helped found the Tudor dynasty and the exile of her son, who would be Henry VII.
Kindle Price: $1.99
Click here to download this book. 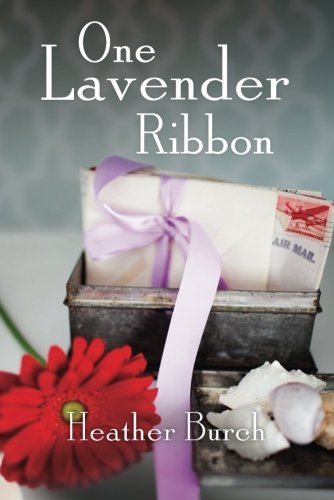 One Lavender Ribbon
Customer review: "This is an incredible book that I will read time and time again with a tissue box in hand. By the time it ends you'll be bawling your eyes out."
Kindle Price: $1.99Click here to download this book. 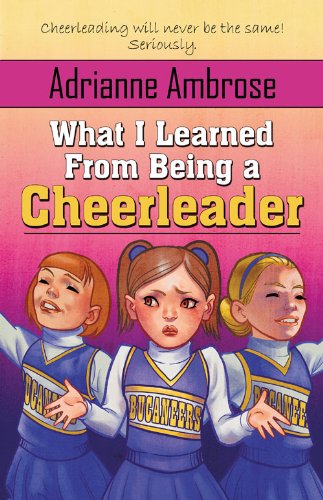 What I Learned From Being a Cheerleader
Customer review: "This book was so much fun. It's a delightfully witty look at middle school and the kids who occupy it."
Kindle Price: $1.99
Click here to download this book.