All Prices mentioned below are supposed to be valid till 11:59 PM US PST May 31st, but Please double check the price before you download the book. Prices for eBooks changes every day (Sometimes, several times a day!)

Sharcano (Sharkpocalypse #1)
Reporter Mick Cathcart and marine biologist Agnes Bach set out to find answers to a series of unnatural disasters. A burnt, half eaten megalodon shark corpse washes up on a beach, a volcano arises from the sea and destroys Shanghai and Yellowstone erupts after hundreds of thousands of years of silence. What they don’t expect is to find signs of the biblical end times, as sharks made of molten lava begin spewing from the volcanos, destroying everything and everyone in their path.
Kindle Price: $0.00
Click here to download this book.

Three River Ranch (Entangled Bliss)
Aurora McAllister moves into the guesthouse at the Three River Ranch to mend her broken heart from a cheating fiancé. She’s tired, broke and trusting of only her dog. Carson Granger has his hands too full to worry about a woman and her dog. He has a mustang he’s about to release and his father’s crazy will to deal with. He doesn’t want love or a marriage of convenience, but if he wants to fully inherit Three River Ranch, he has to get married. But sometimes love arrives at your door when you least expect it….
Kindle Price: £0.99
Click here to download this book.

The Year We Fell Down (The Ivy Years Book 1)
She expected to start Harkness College as a varsity ice hockey player. But a serious accident means that Corey Callahan will start school in a wheelchair instead. Across the hall, in the other handicapped-accessible dorm room, lives the too-delicious-to-be real Adam Hartley, another would-be hockey star with his leg broken in two places. He's way out of Corey's league. Also, he's taken. Nevertheless, an unlikely alliance blooms between Corey and Hartley in the "gimp ghetto" of McHerrin Hall. Over tequila, perilously balanced dining hall trays, and video games, the two cope with disappointments that nobody else understands. They're just friends, of course, until one night when things fall apart. Or fall together. All Corey knows is that she's falling. Hard. But will Hartley set aside his trophy girl to love someone as broken as Corey? If he won't, she will need to find the courage to make a life for herself at Harkness -- one which does not revolve around the sport she can no longer play, or the brown-eyed boy who's afraid to love her back.
Kindle Price: $0.00
Click here to download this book.

The Losing Role
This book is based on a real, doomed false flag operation during the Battle of the Bulge. Max Kaspar is a failed German actor who is forced to join a desperate secret mission during the last winter of World War II. He must impersonate an American officer, so he decides he’ll use this false identity to escape to the country he once abandoned.
Kindle Price: $0.99
Click here to download this book.

Free Country: A Penniless Adventure the Length of Britain
George and Ben decided to travel the bottom of England to the top of Scotland on bike – by relying on the generosity of strangers. They set off with nothing more than a pair of Union Jack boxer shorts they’re wearing. Along the way, they encounter some of Great Britain’s most entertaining and eccentric characters.
Kindle Price: $0.99
Click here to download this book. 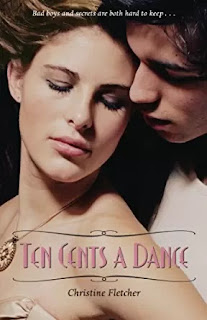 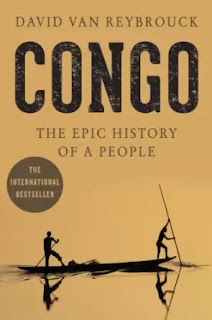 Congo: The Epic History of a People
Customer review: "This is a marvelous and comprehensive history."
Kindle Price: $1.99
Click here to download this book. 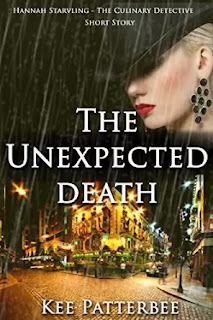 The Unexpected Guest: Hannah Starvling - The Culinary Detective (A Starvling Short Story Book 1)
Best selling author, Kee Patterbee has a new short story mystery.
Hannah Starvling, former FBI agent turned Chef Culinary Consultant, along with her new husband, Hymnal ‘Hym’ Miles, are throwing a dinner party. The new Short Story is ready for Pre-Order for FREE if you are a member of Kindle Unlimited and $0.99 is you want to purchase it.
Kindle Price: $0.99
Click here to download this book. 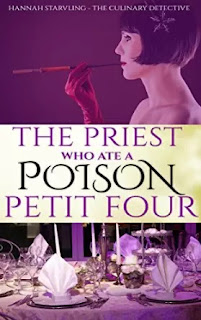 The Priest who Ate a Poison Petit Four: Hannah Starvling - The Culinary Detective (The Twilight Mystery Series Book 3)
Best selling author, Kee Patterbee has a new mystery. Hannah Starvling,The Culinary Detective is getting married. FREE if you are a member of Kindle Unlimited and $0.99 is you want to purchase it. Don't miss out on the series!
Kindle Price: $0.99
Click here to download this book. 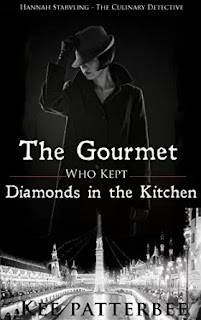 The Gourmet who kept Diamonds in the Kitchen: Hannah Starvling - The Culinary Detective (The Twilight Mystery Series Book 2)
Best selling author, Kee Patterbee has a best seller mystery. Hannah Starvling,The Culinary Detective is introduces her man to her family while she's working, and there the fun begins, if you are a member of Kindle Unlimited and $0.99 is you want to purchase it. Don't miss out on the series!
Kindle Price: $0.99
Click here to download this book.
Posted by Joisel at 5:23 AM