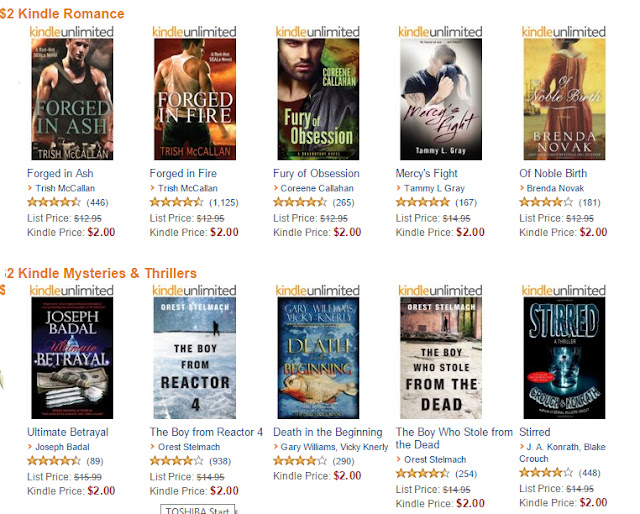 All Prices mentioned below are supposed to be valid till 11:59 PM US PST July 15th but Please double check the price before you download the book. Prices for eBooks changes every day (Sometimes, several times a day!)

Ninja Robot Repairmen (A funny picture book for children 3-5!)
Could anything really go wrong when a group of Ninja robot repairmen are hired to fix a clock?
Kindle Price: $0.00
Click here to download this book.

Boomer
Wayne Newell is all-American, all-Navy – and all-traitor. Twenty years ago he was placed in the US Navy by the KGB and has since risen through the ranks to become the captain of the USS Pasadena, a nuclear attack submarine. He’s convinced his crew that the country is at war with Russia. He also convinces them that Russia has new technology that disguises their submarines to sound just like US nuclear powered ballistic submarines. As the crew unknowingly wages war on their own, the US Pacific Command scrambles to find out who is attacking their subs and two US submarines must face off against the deadliest enemy – one who knows their every move.
Kindle Price: $0.99
Click here to download this book. 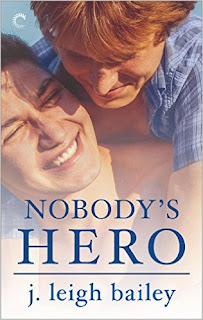 Nobody's Hero (Letting Go)
Brad is capable of taking care of himself, even though he’s only 18 years old. His parents forced him to figure out how to do that by kicking him out of their home and luxurious lifestyle for shaming them with his “choice” to be gay. Thanks to an unhappy two years at a Southern military school, he’s got the chops to defend himself and anyone else who comes along. It’s summer and he’s down to his last few dollars. Brad’s in the town where the college he plans to attend college on scholarships and has an appointment for a job interview. Danny is 19, a student at the same college. He’s gay and has been out since he was 14. This evening he’s on a date set up by his older brother Ray, but the man turns out to be abusive and unwilling to accept that no means no. When Brad sees that Danny is in trouble he intervenes. Danny quickly realizes that Brad is gay but that is not something Brad wants anyone to know. Thanks to his years with a family that did not accept who he was and further years in a military school where he was bullied Brad is firmly in the closet. When he shows up at Ortega Construction the next morning for his job interview and realizes this is Danny’s family’s business, he also believes he can’t have anything personal going on with the boss’s son. Kindle Price: $0.99
Click here to download this book. 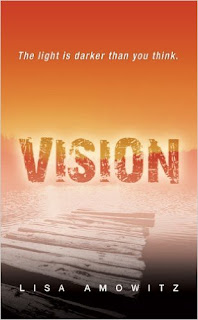 Vision
Bobby’s life wasn’t perfect. He worked, cooked, cleaned, went to school and took care of his crippled father and younger brother. He had friends and life wasn’t too bad. He knew his life wasn’t going anymore fast and he never expected much out of life. Then everything changed the day he met Gabe. She was everything he could ever want and never have. Working for her father he can’t afford to lose his job. Except life became a whole lot more complicated because Bobby is having visions of people dying and the victims are becoming closer to him. Everything along with these visions is making his life more and more complicated because with each passing vision he begins to lose his sight. Now Bobby must find the killer with no sight before the next victim is Gabe.
Kindle Price: $1.99
Click here to download this book. 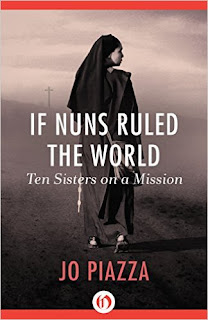 If Nuns Ruled the World: Ten Sisters on a Mission
Veteran reporter Jo Piazza profiles ten extraordinary nuns and the causes to which they have dedicated their lives—from an eighty-three-year-old Ironman champion to a brave sister who rescues victims of human trafficking.
Kindle Price: $1.99
Click here to download this book.