All Prices mentioned below are supposed to be valid till 11:59 PM US PST August 12th but Please double check the price before you download the book. Prices for eBooks changes every day (Sometimes, several times a day!) 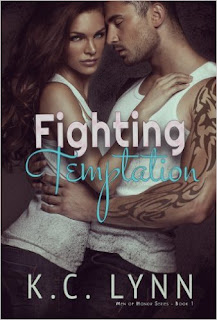 Fighting Temptation (Men Of Honor Book 1)
Jaxson and Julia have been best friends for almost two years now, when she came in town to live with her grandma after her mother passed away. In that time Julia fell in love with Jaxson, and when he decides to join the Navy, she admits to him that she loves him. He has feelings for her too, but he doesn't want admit that to himself. He thinks that she deserves someone better than him, less damaged. He is a towns bad boy, he has angry and control issues and that is the reason why he is joining the Navy. On his graduation day Julia visits him and after a day spent with him and his friends they sleep together and decided that this wouldn't affect their friendship. But that wasn't easy. After five years of just contact through phone calls and emails, Julia receives that Jaxson is hurt and is in hospital in Germany. She rushes to him, but he refuses to see her, because of a state in which he is. Heartbroken and angry she returns home and doesn't want have any contact with him. After a year of rehabilitation, he returns in town and wants to repair the damaged he has caused and do whatever he can to win Julia back.
Kindle Price: $0.00
Click here to download this book.

First and Only
Steve Brennus is a former special forces soldier whose life is falling apart. Things seem hopeless until he gets a call from a stranger who says he can help Steve and in return needs the former soldier’s help. The caller is Psimon, a frightened young man who claims to be the world’s first true psychic. His abilities could change the world but he has a huge problem – he is supposed to die in five days at the hands of a deranged serial killer named Lucifer. The only way he can avoid this fate – if Steve kills him first.
Kindle Price: $2.99
Click here to download this book.

The Practical Herbal Medicine Handbook: Your Quick Reference Guide to Healing Herbs & Remedies
This book teaches how to treat common ailments like headaches and bruises with over 100 everyday herbal remedies. Learn how to grow, buy and make herbal medicine and explore the 44 most common and healing herbs.
Kindle Price: $0.99
Click here to download this book. 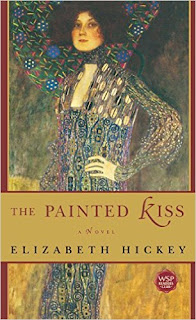 The Painted Kiss: A Novel
Customer review: "This was a beautiful, stunning window into the life and loves of Gustav Klimt and his rumored-to-be lover, Emilie Floge. It's a beautiful portrait of a wonderful time in history and a truly great artist. I highly recommend it."
Kindle Price: $1.99
Click here to download this book. 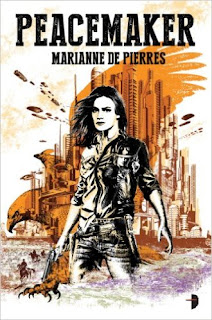 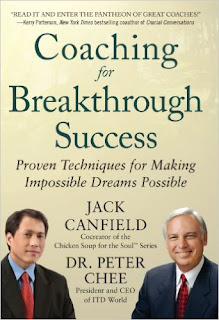 Coaching for Breakthrough Success: Proven Techniques for Making Impossible Dreams Possible: Proven Techniques for Making the Impossible Dreams Possible
Customer review: "This book is filled with highly valuable and actionable information. It's a complete coaching manual that will benefit any coach."
Kindle Price: $1.99
Click here to download this book.