All Prices mentioned below are supposed to be valid till 11:59 PM US PST August 6th but Please double check the price before you download the book. Prices for eBooks changes every day (Sometimes, several times a day!)

World's Scariest Places: Volume One (Suspense Horror Thriller & Mystery Novel): Occult & Supernatural Crime Series (Suicide Forest & The Catacombs)
The set includes two complete novels set in the world’s scariest places. Suicide Forest: Aokigahara is a vast forest and wilderness area just outside of Tokyo. A group of friends must change their plans to climb Mt. Fuji due to weather and decide instead to spend the night in Aokigahara. They know the legends – the forest is one of the most infamous suicide spots in the world and rumored to be haunted by the spirits of the dead. They don’t believe the stories… until one of their group is found hanging the next morning. The Catacombs: Beneath the city of Paris lie the catacombs, crumbling tunnels that are home to more than six million dead. A video camera with mysterious footage is discovered deep within their depths. A group of friends decide to investigate, but their adventure takes a turn for their worst when they reach their destination – and the evil living there.
Kindle Price: $0.00
Click here to download this book.

The First Time I Said Goodbye
In 1959, Stella Hughes finds herself caught in a whirlwind romance with Ray, a US Marine stationed in Derry. As she’s planning a new life in the US, tragedy forces the young lovers to realize they might say their first, and last, goodbye. Now in 2010, Annabelle Jackson accompanies her mother to Ireland after the death of her father. There they find sometimes you have to say goodbye to what you thought you wanted in order to find what you needed all along.
Kindle Price: $0.99
Click here to download this book. 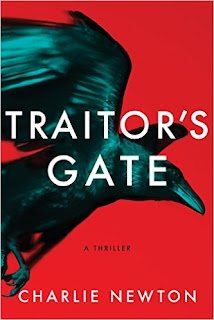 Traitor's Gate
Customer Review: "Set during the turbulent period between the two great world wars, this is a tale of politics, money, crime, war, and intrigue. It's attention grabbing historical fiction."
Kindle Price: $0.99
Click here to download this book. 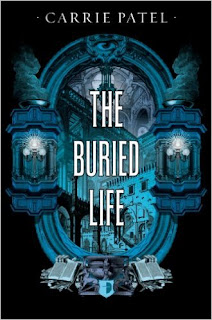 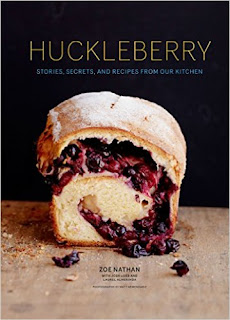 Huckleberry: Stories, Secrets, and Recipes From Our Kitchen
Customer Review: "This is a beautiful cookbook to satisfy every breakfast and baker's appetite."
Kindle Price: $2.99
Click here to download this book. 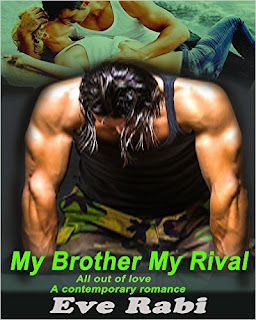 MY BROTHER, MY RIVAL: All out of Love (A contemporary romance novel. Book1 )
“This book has been playing in my head all night. I dreamed about it, woke up thinking about it. Serious book hangover coming up. You will need tissues a few times in this book. On a side note, this would make a fabulous film.” Amazon Reviewer
Both brothers were beautiful in their own way. Sadly she picked the one who would break her heart over and over again. A fast-paced, modern-day love triangle that move you.
Kindle Price: $0.99
Click here to download this book.
Posted by Joisel at 8:09 AM