All Prices mentioned below are supposed to be valid till 11:59 PM US PST December 18th but Please double check the price before you download the book. Prices for eBooks changes every day (Sometimes, several times a day!) 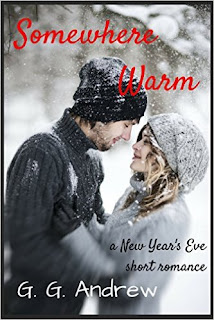 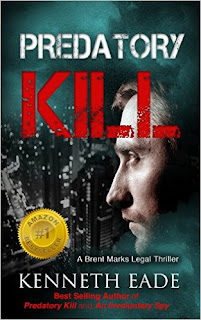 Predatory Kill
A maniacal killer is on the loose. April’s mother is brutally murdered and her father beaten within an inch of his life. Attorney Brent Marks has already paid his dues as a lawyer, having taken his share of small cases over his 20 year career, but has finally reached a place in his life where he can take on cases of social importance. What he least expected was for April Marsh's predatory lending case against the big banks for wrongful foreclosure on her parent's home to turn into a murder investigation. As the courtroom drama heats up, the action outside the courtroom spirals out of control.
Kindle Price: $0.99
Click here to download this book. 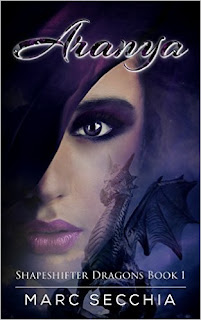 Aranya (Shapeshifter Dragons Book 1)
Chained to a rock and tossed off a cliff by her boyfriend, Aranya is executed for high treason against the Sylakian Empire. Falling a league into the deadly Cloudlands is not a fate she ever envisaged. But what if she did not die? What if she could spread her wings and fly?
Kindle Price: $0.99
Click here to download this book. 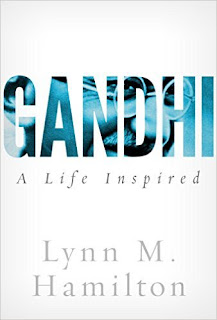 Gandhi: A Life Inspired
It has become a cliche to say that one person can make a difference, but the life of Mahatma Gandhi confronts us with the enduring truth of that statement. It is impossible to say exactly what moved people to revere and follow him and be imprisoned and beaten on his behalf in the thousands. No doubt, his ever gentle demeanor had a hand in that. His perpetual grace and joy, even in the face of terrible hardship, surely won some hearts and minds. His genuine ability to treat all men - Hindu, Muslim, Parsee, Sikh, Harijan, Christian, and Zulu - as brothers must have won even more.
Kindle Price: $2.99
Click here to download this book.