All Prices mentioned below are supposed to be valid till 11:59 PM US PST December 20th but Please double check the price before you download the book. Prices for eBooks changes every day (Sometimes, several times a day!) 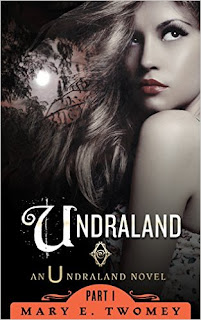 Undraland
After her parents and twin brother died a year ago, Lucy Kincaid was determined to put together a normal life for herself. With her heart set on college life, Lucy’s dreams of medical school are dashed when a rabid bear attacks her in the middle of suburbia. When Jens, a handsome yet irritable stranger, saves her life, Lucy’s gratitude is cut short when he abducts her, taking her to a land filled with people and creatures she remembers from bedtime stories she assumed were just Scandinavian folklore. Jens takes Lucy to a world she never expected, and cannot escape. Undraland is teeming with oversized garden gnomes, warrior elves, Nøkken, Fossegrimens, and worst of all, Sirens. Lucy goes further and further down the rabbit hole until she signs up to join a band of thieves bent on taking down Pesta, the last Siren.
Kindle Price: $0.00
Click here to download this book. 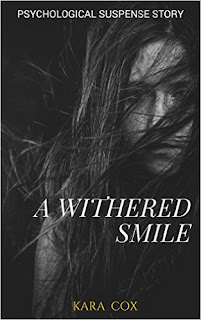 A Withered Smile
Cassie was staring at the painting. It wasn’t the biggest or the most impressive in the gallery. In fact, it didn’t garner any attention from anyone else there; most people simply walked passed it, their eyes blank and unfocused as if it wasn’t even worth the trouble to look at. But Cassie couldn’t look away, and her attachment to the painting was well beyond understanding. She had been told that paintings of people could feel like they were watching you walk around the room, so at first she hadn’t been alarmed when she felt its eyes boring into the back of her head.
Kindle Price: $2.99
Click here to download this book. 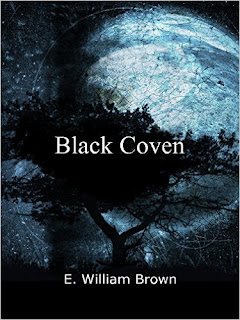 Black Coven (Daniel Black Book 2)
Surviving Ragnarok is challenge no matter what powers you have, and new problems keep cropping up. Demanding witches, genocidal monsters, divine feuds and local politics will all keep Daniel on his toes. But his enemies have made one crucial mistake. They've given an engineer who understands the nature of magic time to build things...
Kindle Price: $0.99
Click here to download this book. 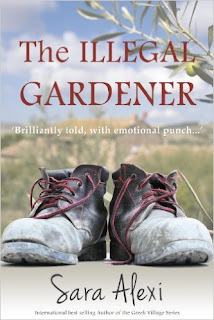 The Illegal Gardener
Driven by a need for some control in her life Juliet sells up on impulse and buys a dilapidated farm house in a tiny Greek village, leaving her English life behind. The house is liveable by local standards but the job of restoring the garden is too big, it requires strength. Juliet cannot bring it to life on her own. Around the olive tree, hidden beneath the covering of bindweeds, are mattresses, broken chairs, shepherds' crooks, and old goat bells, the remains of past lives intertwined in a slow decay. The beauty of the garden is lost with the years of neglect and no one to appreciate it.
Kindle Price: $0.99
Click here to download this book. 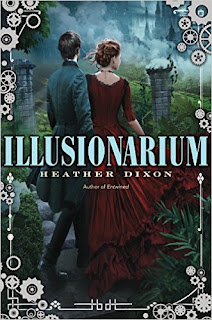 Illusionarium
Jonathan is perfectly ordinary. But then—as every good adventure begins—the king swoops into port, and Jonathan and his father are enlisted to find the cure to a deadly plague. Jonathan discovers that he's a prodigy at working with a new chemical called fantillium, which creates shared hallucinations—or illusions. And just like that, Jonathan is knocked off his path.
Kindle Price: $1.99
Click here to download this book. 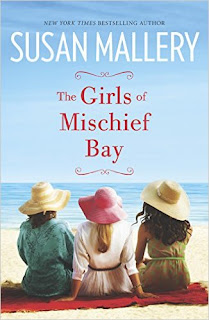 The Girls of Mischief Bay
Nicole Lord wants to be a good wife, but there's a difference between being supportive and supporting her husband, who quit his job to write a screenplay she's never seen. He won't even help take care of their son, leaving Nicole to run the house and work full-time at her Mischief Bay Pilates studio. Can she say enough is enough without losing the man she loves?
Kindle Price: $1.99
Click here to download this book.