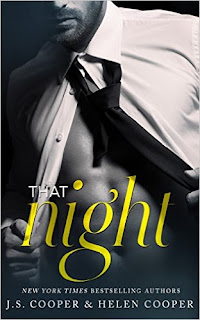 That Night
When Liv Taylor met a handsome stranger at a friend's wedding, she decided to give in to temptation. It was lust at first site and when she followed the man she nicknamed Mr. Tongue into a room before the wedding ceremony, she experienced pleasure like she'd never experienced before. That was why she agreed to one night in his hotel room. One night of unbridled passion. That was all it was supposed to be. But then, her mystery man turned up after that night and his identity was no longer a mystery. It turns out that Liv's one night stand is about to get a whole lot more complicated and she has no idea what she's going to do. Because sometimes one night stands never end at one night.
Kindle Price: $0.00
Click here to download this book. 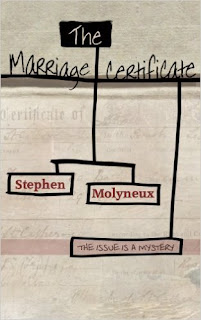 The Marriage Certificate
What prompts amateur family historian Peter Sefton to buy the marriage certificate he sees on display in an antiques arcade? Is it because he thinks it should be private and he wants to remove it from public view? Is it the prospect of researching the individuals named upon it? Or is it something else, happenstance perhaps, which leads him towards a potentially lucrative discovery and a long forgotten family secret? When John and Louisa marry in January 1900, who could foretell how their lives and those of ambitious Rose, the bridesmaid, and confident Frank, the best man, would be changed that day?
Kindle Price: $2.99
Click here to download this book. 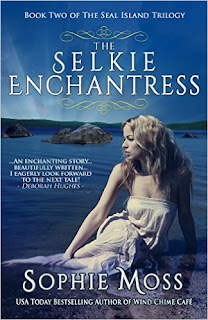 The Selkie Enchantress
Irish islander, Caitlin Conner, has been in love with professor of Irish folklore, Liam O'Sullivan, for as long as she can remember. But just when he's starting to look at her as more than a friend, a mysterious woman arrives on Seal Island and captures his heart. As Caitlin discovers the truth behind the woman's lies, she realizes Liam is trapped in a dangerous enchantment and the only way to break the spell is to uncover a secret Irish fairy tale that has remained hidden for hundreds of years. But when the petals of a white rose grown in winter start to fall, the legend is set in motion. And Caitlin must find a way to change the ending before the last petal falls.
Kindle Price: $0.99
Click here to download this book. 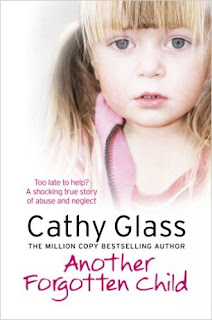 Another Forgotten Child
Eight-year-old Aimee was on the child protection register at birth. Her five older siblings were taken into care many years ago. So no one can understand why she was left at home to suffer for so long. It seems Aimee was forgotten. The social services are looking for a very experienced foster carer to look after Aimee and, when she reads the referral, Cathy understands why. Despite her reservations, Cathy agrees to Aimee on – there is something about her that reminds Cathy of Jodie (the subject of ‘Damaged’ and the most disturbed child Cathy has cared for), and reading the report instantly tugs at her heart strings.
Kindle Price: $1.99
Click here to download this book. 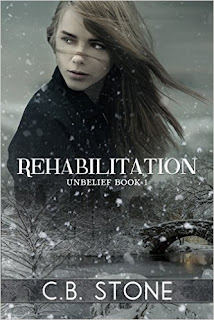 Rehabilitation
Sinna has spent her life walking a fine line between breaking the rules and obeying them to a fault. In a Godless world where science and logic reign supreme and people are punished for Believing, are friendship and love reasons enough to abandon unbelief? Enough to put her faith in something bigger than herself?
Kindle Price: $2.99
Click here to download this book. 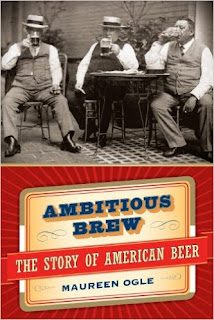 Ambitious Brew: The Story of American Beer
In the first-ever history of American beer, Maureen Ogle tells its epic story, from the immigrants who invented it to the upstart microbrewers who revived it.   Beer might seem as American as baseball, but that has not always been true: Rum and whiskey were the drinks of choice in the 1840s, with only a few breweries making heavy, yeasty English ale. When a wave of German immigrants arrived in the middle of the nineteenth century, they promptly set about re-creating the pleasures of the biergartens they had left behind.
Kindle Price: $2.99
Click here to download this book.