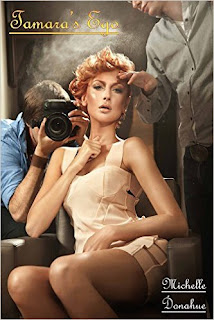 Tamara's Ego
28-year-old Tamara Gordon made life difficult for almost all the men that surrounded her. She was a tall, black and beautiful woman and was one of the best lawyers in Atlanta. Most of the men who approached her had no guts to come up to her because of her stern nature towards them but others had the balls to do that even though she turned most of them down. They had no idea why she acted the way she did; she became overprotective and meddled in the relationships of her friends Rosy and Wendy.
Kindle Price: $0.00
Click here to download this book. 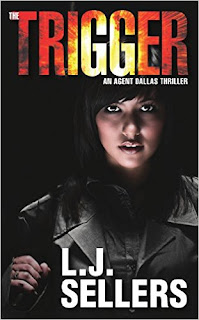 The Trigger
Agent Jamie Dallas loves undercover assignments that get her out of the Phoenix Bureau. But when a woman and her baby disappear from an isolated community of preppers in Northern California, she knows the risk of infiltrating the armed group is dangerously high. This is a gripping story that highlights our greatest fear—how a megalomaniac and a hacker-for-hire can threaten civilization as we know it.
Kindle Price: $0.99
Click here to download this book. 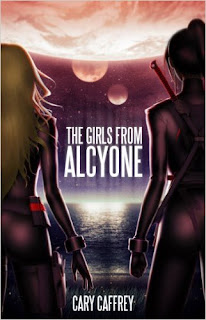 The Girls From Alcyone
Sigrid and Suko are two girls from the impoverished and crime-infested streets of 24th century Earth. Sold into slavery to save their families from financial ruin, the girls are forced to live out their lives in service to the Kimura Corporation, a prestigious mercenary clan with a lineage stretching back long before the formation of the Federated Corporations.
Kindle Price: $0.99
Click here to download this book. 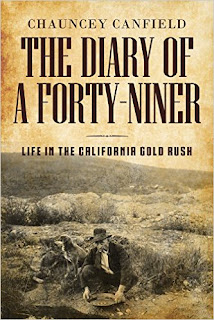 The Diary of a Forty-Niner
In August 1906, Chauncey Canfield committed to his publisher a found text: the diary, ostensibly verified, of one Alfred T. Jackson, a pioneer miner who joined the Gold Rush from his home in Norfolk, Connecticut, migrating to Rock Creek, Nevada County, California, where he cabined and worked. The Diary covers two years of Jackson's life, and provides us with one of the richest documents of a period of perhaps unequaled importance to the expansion of the United States.
Kindle Price: $0.99
Click here to download this book. 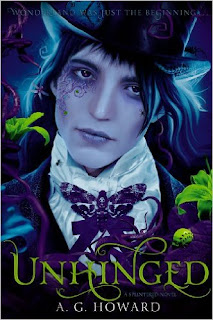 Unhinged
Alyssa Gardner has been down the rabbit hole and faced the bandersnatch. She saved the life of Jeb, the guy she loves, and escaped the machinations of the disturbingly seductive Morpheus and the vindictive Queen Red. Now all she has to do is graduate high school and make it through prom so she can attend the prestigious art school in London she's always dreamed of.
Kindle Price: $2.99
Click here to download this book. 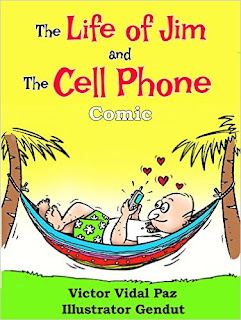 The Life of Jim and The Cell Phone: Comic
A funny and comical journey of Jim who finds his life changing tremendously since getting a smartphone.
Kindle Price: $3.99
Click here to download this book. 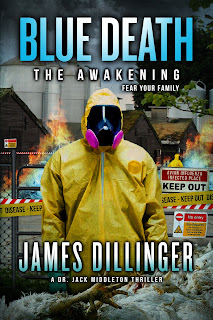 Blue Death: The Awakening
People all over the world are being struck down by a stalking killer. And it appears a lot like your family and friends…Forget Zika and Ebola now BLUE DEATH has the governments running scared. Read the thriller that has got everyone talking.
Kindle Price: $1.43
Click here to download this book.