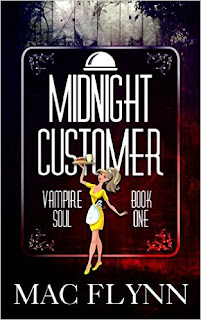 Midnight Customer
Long cold nights working at a trucker's diner makes sassy waitress Misty pine for something more. She gets her wish when rumors spread about strange creatures seen in the night, and one of the regular diners tells her a haunting story.
Kindle Price: $0.00
Click here to download this book. 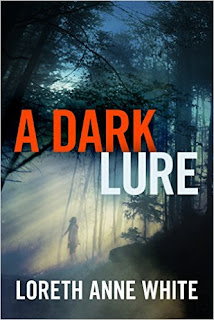 A Dark Lure
Twelve years ago, Sarah Baker was abducted by the Watt Lake Killer and sexually assaulted for months before managing to escape. The killer was caught, but Sarah lost everything: her marriage, her child, and the life she loved.
Kindle Price: $2.00
Click here to download this book. 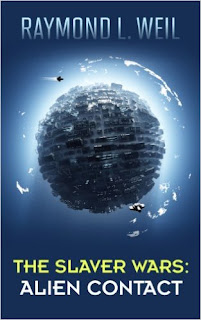 The Slaver Wars: Alien Contact
The Human Federation of Worlds thought they were alone in the galaxy. But now an alien spacecraft has appeared over one of their distant mining operations. The frightened miners immediately call for help to deal with this worrisome first contact situation. Admiral Streth is sent to implement talks with the aliens and to find out what they want. The aliens inform the admiral that they are called Hocklyns and are from a large multi-world trading federation. In truth, they come from an empire that is expanding through the galaxy and conquering world after world for slaves, and they have set their sights on the human worlds as their next conquest.
Kindle Price: $0.99
Click here to download this book. 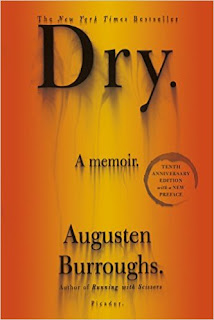 Dry
"You may not know it, but you've met Augusten Burroughs. You've seen him on the street, in bars, on the subway, at restaurants: a twenty-something guy, nice suit, works in advertising. Regular. Ordinary. But when the ordinary person had two drinks, Augusten was circling the drain by having twelve; when the ordinary person went home at midnight, Augusten never went home at all. Loud, distracting ties, automated wake-up calls, and cologne on the tongue could only hide so much for so long. At the request (well, it wasn't really a request) of his employers, Augusten landed in rehab, where his dreams of group therapy with Robert Downey, Jr., are immediately dashed by the grim reality of fluorescent lighting and paper hospital slippers. But when Augusten is forced to examine himself, something actually starts to click, and that's when he finds himself in the worst trouble of all. Because when his thirty days are up, he has to return to his same drunken Manhattan life and live it sober".
Kindle Price: $1.99
Click here to download this book. 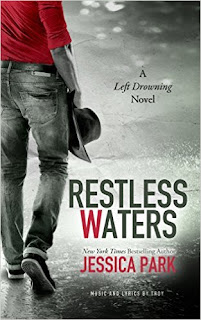 Restless Waters
Pulled from the depths of catastrophe and depression, Blythe McGuire has learned to escape from her past while embracing the future. A future now entwined with the Shepherd siblings.
Kindle Price: $1.99
Click here to download this book. 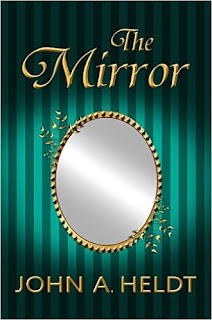 The Mirror
On September 11, 2020, Ginny and Katie Smith celebrate their nineteenth birthday at a country fair near Seattle. Ignoring the warnings of a fortune-teller, they enter a house of mirrors and exit in May 1964. Armed with the knowledge they need to return to their time, they try to make the most of what they believe will be a four-month vacation. But their sixties adventure becomes complicated when they meet a revered great-grandmother and fall in love with local boys.
Kindle Price: $0.99
Click here to download this book.