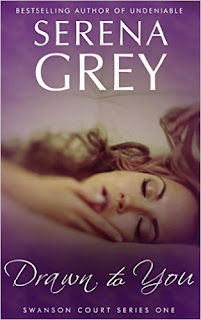 Drawn to You
On the night she discovers her ex’s engagement, Rachel meets Landon, the most attractive man she has ever seen, who, for some reason, mistakes her for a hooker. However, he’s so sexy. And it’s just one night… What harm can there be in giving in to the desire to lose herself in his touch? She’s never going to see him again, even though he has given her the most intensely pleasurable night of her life.
Kindle Price: $0.00
Click here to download this book. 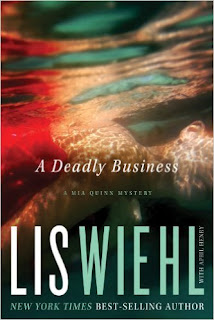 A Deadly Business
When a twenty-two-year-old convict walks into the courtroom, his eyes confirm what Mia Quinn already guesses: he blames her for his conviction. In seconds, he knocks her to the ground and holds a razor blade to her throat. While she manages to escape without injury, it's just one more reminder that Mia's job prosecuting Seattle's s most dangerous criminals is far from low risk. As a single mom, the last thing Mia wants is for her work to follow her home or discover that it already has. Now Detective Charlie Carlson is suggesting the very thing Mia doesn't want to believe—that her accountant husband’s deadly car accident was no accident at all. When Mia and Charlie encounter resistance to reopening the case, they take the investigation into their own hands. And they find much more than they bargained for.
Kindle Price: $1.99
Click here to download this book. 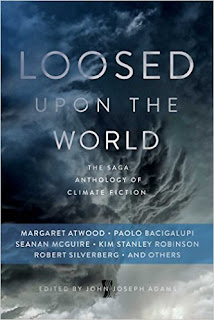 Loosed upon the World
Is it the end of the world as we know it? Climate fiction (cli-fi) explores the world we live in now—and in the very near future—as the effects of global warming become more evident. Join bestselling, award-winning writers like Margaret Atwood, Paolo Bacigalupi, Kim Stanley Robinson, Seanan McGuire, and many others at the brink of tomorrow. Loosed Upon the World is so believable, it’s frightening.
Kindle Price: $1.99
Click here to download this book. 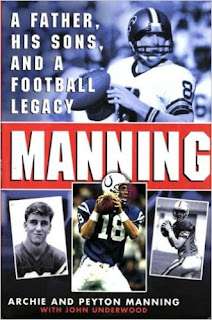 Manning: A Father, His Sons and a Football Legacy
The inspiring personal story of a family, an athletic tradition, and fifty years of a great all-American game.
Kindle Price: $1.99
Click here to download this book. 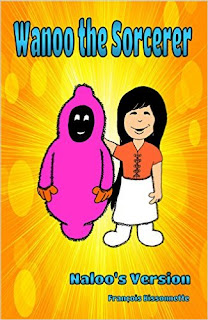 Wanoo the Sorcerer
Wanoo, who was not very good at magic, is now a great sorcerer. How did he manage to become such a good magician? You'll find out by reading Naloo's new adventure.
Kindle Price: $2.99
Click here to download this book. 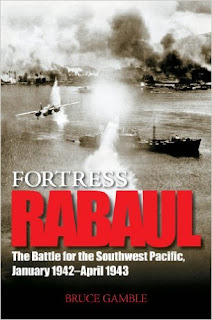 Fortress Rabaul: The Battle for the Southwest Pacific, January 1942-April 1943
For most of World War II, the mention of Japan's island stronghold sent shudders through thousands of Allied airmen. Some called it “Fortress Rabaul,” an apt name for the headquarters of the Imperial Japanese forces in the Southwest Pacific. Author Bruce Gamble chronicles Rabaul’s crucial role in Japanese operations in the Southwest Pacific. Millions of square feet of housing and storage facilities supported a hundred thousand soldiers and naval personnel. Simpson Harbor and the airfields were the focus of hundreds of missions by American air forces.
Kindle Price: $2.99
Click here to download this book. 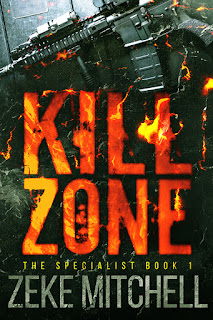 KILL ZONE
Black ops expert Matt Thorn launches all-out war against a Mafia druglord; stalked by an army of hitmen, betrayed by a traitor in his own ranks, Thorn will need more than skill and firepower to survive - he'll need to unleash hell on earth. Get this eBook now!
Kindle Price: $0.99
Click here to download this book. 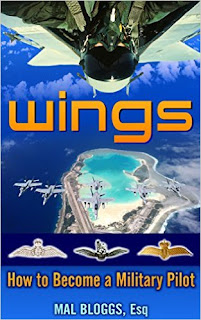 WINGS - HOW TO BECOME A MILITARY PILOT
How you got what it takes? This is not some blunt boring ebook written by ghost writers. This unique ebook is written by pilots for pilots and will give you the combat edge in your quest to become a Military Pilot - a career with no equal. Get it now!
Kindle Price: $27.00
Click here to download this book.