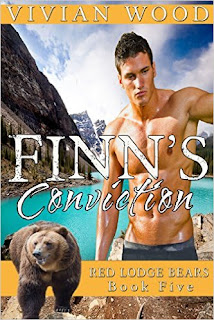 Finn's Conviction
Smoldering, sexy Finn Beran has always been in someone's shadow. With five outspoken, swaggering brothers, soft-spoken, level-headed Finn has often been left in the dust. When his brother Wyatt calls and asks him for a favor, he knows better... but he does it anyway. Soon he's standing at mating altar, saying the words that will forever bind him to a pretty mystery brunette.
Kindle Price: $0.00
Click here to download this book. 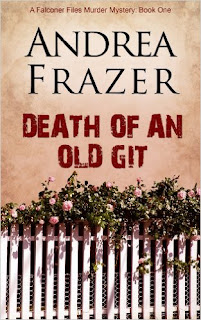 Death of an Old Git
In the village of Castle Farthing a mean-spirited, spiteful, curmudgeonly old man is found drugged and strangled in the kitchen of his cottage, with no obvious clues to the perpetrator of the crime. DI Falconer and Acting DS Carmichael are summoned from the police headquarters in the nearby town of Market Darley and begin to uncover a web of grudges against the old man and a sea of familial connections between those who knew him. As the heat of July continues relentlessly, tempers flare, disturbing the usual rural calm of the village, and the normally imperturbable Harry Falconer. Faced with a crime with no obvious prime suspect and the idiosyncrasies of his new partner,Carmichael, he feels that he is gradually losing his grip on the case as the body count rises.
Kindle Price: $1.99
Click here to download this book. 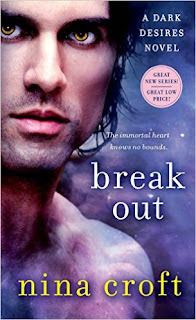 Break Out
The year is 3048, Earth is no longer habitable, and man has fled to the stars where they've discovered the secret of immortality—Meridian. Unfortunately, the radioactive mineral is exorbitantly expensive and only available to a select few. A new class comprised of the super rich and immortal soon evolves. The Collective, as they're called, rule the universe.
Kindle Price: $3.99
Click here to download this book. 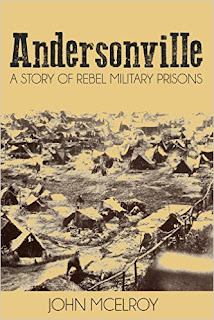 Andersonville A Story of Rebel Military Prisons
The infamous Andersonville prison was only in operation for little more than one year, from 1864 into 1865, but in that short time became the largest city in Georgia and the fifth largest city in the Confederate States of America. It also became America’s deadliest prison. Of the almost forty thousand captured Federal soldiers, thirteen thousand died there. Survivor John McElroy’s Andersonville A Story of Rebel Military Prisons is a product of his lengthy confinement there. His document is a harrowing eye-witness account of the unspeakable deprivation endured by the inmates of Andersonville.
Kindle Price: $0.99
Click here to download this book. 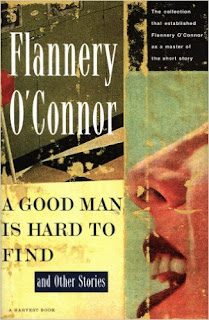 A Good Man Is Hard to Find and Other Stories
This is Flannery O'Connor's most famous and most discussed story. O'Connor herself singled it out by making it the title piece of her first collection and the story she most often chose for readings or talks to students. It is an unforgettable tale, both riveting and comic, of the confrontation of a family with violence and sudden death. More than anything else O'Connor ever wrote, this story mixes the comedy, violence, and religious concerns that characterize her fiction. This now-classic book revealed Flannery O'Connor to be one of the most original and provocative writers to emerge from the South. Her apocalyptic vision of life is expressed through grotesque, often comic, situations in which the principal character faces a problem of salvation: the grandmother, in the title story, confronting the murderous Misfit; a neglected four-year-old boy looking for the Kingdom of Christ in the fast-flowing waters of the river; General Sash, about to meet the final enemy.
Kindle Price: $2.99
Click here to download this book. 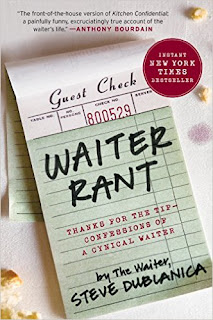 Waiter Rant
According to The Waiter, eighty percent of customers are nice people just looking for something to eat. The remaining twenty percent, however, are socially maladjusted psychopaths. Waiter Rant offers the server's unique point of view, replete with tales of customer stupidity, arrogant misbehavior, and unseen bits of human grace transpiring in the most unlikely places. Through outrageous stories, The Waiter reveals the secrets to getting good service, proper tipping etiquette, and how to keep him from spitting in your food. The Waiter also shares his ongoing struggle, at age thirty-eight, to figure out if he can finally leave the first job at which he's truly thrived.
Kindle Price: $1.99
Click here to download this book.