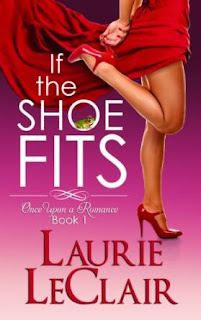 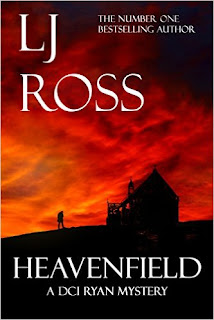 Heavenfield
When a man is found dead at the remote church of Heavenfield, DCI Ryan is the only other person for miles around. The police have no weapon, no motive and no other suspects. Already suspended from Northumbria CID, Ryan must fight to clear his name. But soon, more than his career is at stake when prominent members of the mysterious ‘Circle’ begin to die. Somebody wants Ryan’s name to be next on the coroner’s list and to survive he must unmask the devil who walks among them – before it is too late.
Kindle Price: $2.99
Click here to download this book. 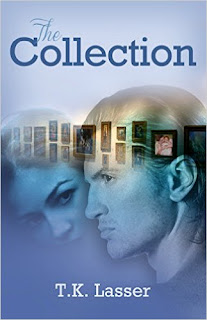 The Collection
Jane Smith is as ordinary as her name...except for her innate and special "talent" that allows her to separate fact from fiction. Known by her friends as the "human lie detector," Jane can call you on every fib - when she's courageous enough to stir up a bit of controversy. Unfortunately, her ability usually gets her in more trouble than it's worth. Lucien is a high-class art forger and thief with 700 years of experience under his immortal belt. Five brief years in the making, he has finished his latest masterpiece - an exact replica of a multi-million dollar bronze sculpture. This latest piece now resides in Atlanta's High Museum of Art having been switched for the genuine at his restoration business. As luck would have it, the minute Jane enters the exhibit, she recognizes the fake.
Kindle Price: $1.99
Click here to download this book. 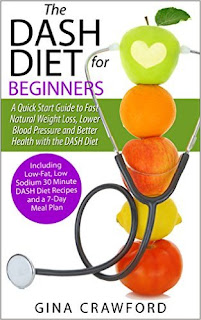 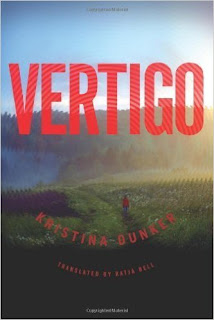 Vertigo
And this weekend promises to be special, as she and her boyfriend, Julian, will be spending time together at his parents’ house in the country. Nothing could be more romantic and perfect. Except that the journey there goes horribly awry, and Eva’s dream weekend turns into a total nightmare. After bearing witness to a terrible crime and narrowly escaping the scene, Eva loses her diary, an incredibly personal book that holds all of her secrets — including details of her visits to a therapist. So when she meets a helpful stranger who seems to know a great deal about her, she has to wonder if he is a kindred spirit or something darker.
Kindle Price: $1.99
Click here to download this book. 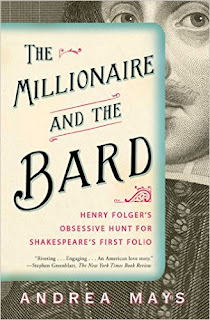 The Millionaire and the Bard: Henry Folger's Obsessive Hunt for Shakespeare's First Folio
This is a literary detective story, the tale of two mysterious men—a brilliant author and his obsessive collector—separated by space and time. It is a tale of two cities—Elizabethan and Jacobean London and Gilded Age New York. It is a chronicle of two worlds—of art and commerce—that unfolded an ocean and three centuries apart. And it is the thrilling tale of the luminous book that saved the name of William Shakespeare “to the last syllable of recorded time.”
Kindle Price: $1.99
Click here to download this book. 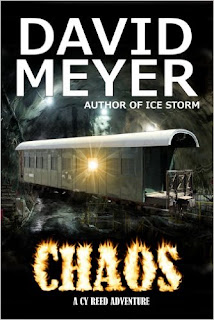 Chaos
To locate his missing friend, former urban archaeologist Cy Reed must piece together his shattered life and return to the one place on earth he truly fears...Manhattan. Soon, he's storming through flooded subway tunnels, discovering a lost laboratory, battling a mysterious man-eating beast, and scaling a mountainous skyscraper. But as he plunges deeper into the strange and murky legends surrounding a piece of forgotten technology, he begins to untangle a staggering conspiracy.
Kindle Price: $0.99
Click here to download this book.