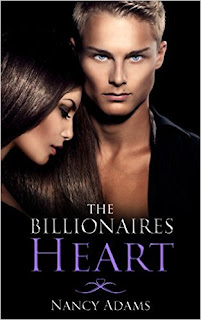 The Billionaires Heart
When you're a fresh new college graduate with a Master's Degree you consider completely useless, you realize pretty quickly that you need to find a job! That's the position Katelynn Burke finds herself in, and when she is hired on her very first job interview to be the Manager Trainee of a new store in town, she thinks life couldn't get any better.
Kindle Price:  $0.00
Click here to download this book. 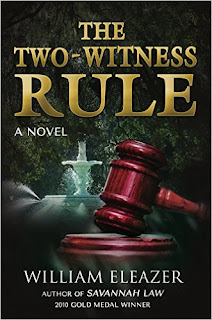 The Two-Witness Rule
Assistant District Attorney Scott Marino, has been assigned a tough case—the prosecution of Max Gordon, one of the nation’s most prominent and successful defense attorneys, accused of paying witnesses to commit perjury in a Savannah criminal trial. Some crimes are just different. Murder is the most serious crime committed on an individual, but perjury is the most dangerous to the criminal justice system. While one witness is legally sufficient to prove murder, for perjury, the “two-witness rule” applies. But the young prosecutor is challenged by more than this unique rule. He must prosecute a cunning lawyer who is defended by another just as crafty. He wants this dishonest attorney disbarred and put away for 10 years. With the stakes so high, Marino faces threats to both his integrity and his life as he prepares for the biggest trial of his young career.
Kindle Price:  $0.99
Click here to download this book. 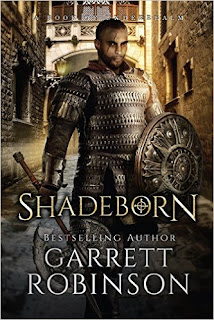 Shadeborn: A Book of Underrealm
Loren is listless in the wind. Though the Shades have been revealed, the cost of that knowledge seems too heavy to bear. And once again Xain is clutched by the tremors of magestone sickness, giving her the excuse she needs to simply...not go on.  But now that the Shades have been found, they will not let Loren rest. If the Mystics learn what she knows, all the Shades' dark schemes could be thrown into disarray. Northwood will be the first town to burn under their icy fury, but as they hunt for Loren on the road to Feldemar, it will not be the last.
Kindle Price: $2.99
Click here to download this book. 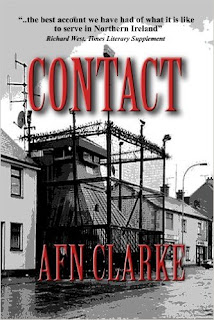 CONTACT
This newly expanded edition of AFN Clarke's best selling and controversial memoir CONTACT is a raw, visceral, "no-holds-barred" account of combat from one of the men we paid to kill. When first published it caused a furore for its devastating honesty and chilling revelations. Clarke takes us into the private world of soldiers operating under extreme stress and living each day with their senses on high alert. Where the enemy wears no uniform and shoots from the shadows, and the bomber's trip-wire is an ever-present nightmare. We experience their emotions, fear, courage, humour, bravado and the anguish of death.
Kindle Price: $2.99
Click here to download this book. 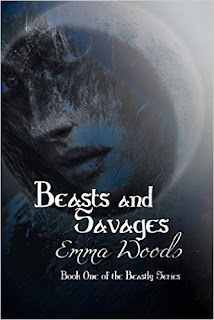 Beasts and Savages
WHAT IF WOMEN RULED THE WORLD? Lea Corre was taught to value community, family, and the hunt. Her blood stems from a long line of proud hunters. When Lea prepares for her own hunt, she questions the brutality and morality of the deadly custom. She delves into her mother's broken past, uncovers dark secrets, and determines she will make her own fate. Along the way she encounters Tanner, her intended prey; Miller, her worst nightmare; and Locke, who has his own unbelievable connection to Lea. Their village has decided to take a stand against the tyranny of women. When Lea's prey becomes her captors, she learns more about their lives, the world, and herself. In the end, Lea must choose between two worlds, in which neither she belongs. Which path will she take?
Kindle Price: $0.99
Click here to download this book. 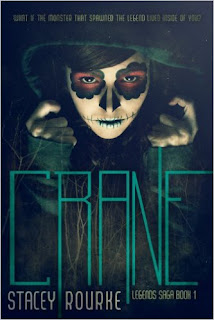 Crane
Washington Irving and Rip Van Winkle had no choice but to cover up the deadly truth behind Ichabod Crane’s disappearance. Centuries later, a Crane returns to Sleepy Hollow awakening macabre secrets once believed to be buried deep.
Kindle Price: $0.99
Click here to download this book.