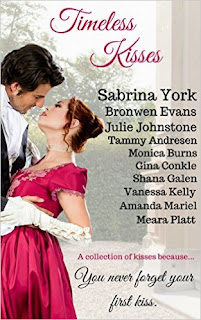 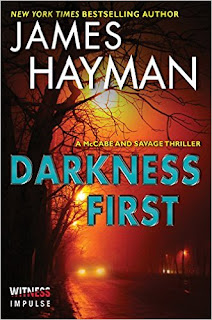 Darkness First
The mutilated body of a young woman. The town doctor lying comatose in the road. A hundred and fifty tablets of Canadian OxyContin. This is the havoc that a merciless killer has wreaked on a sleepy Maine seaport. As detectives Maggie Savage and Michael McCabe investigate, they realize the man they are after does not exist. Nobody knows his real name. Nobody has seen his face. But everybody fears his blade. The only one who may know the murderer's true identity is an eleven-year-old girl—who has vanished into thin air.
Kindle Price: $0.99
Click here to download this book. 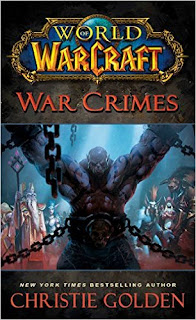 World of Warcraft: War Crimes
Alliance and Horde forces have stripped Garrosh Hellscream, one of the most reviled figures on Azeroth, of his title as warchief. His thirst for conquest devastated cities, nearly tore the Horde apart, and destroyed countless lives throughout the...WORLD OF WARCRAFT® Now, on the legendary continent of Pandaria, he will stand trial for his transgressions. Renowned leaders from across the world have gathered to witness this historic event. As the trial unfolds, agents of the bronze dragonflight present shocking visions of Garrosh's atrocities. For many of those in attendance, these glimpses into history force them to relive painful memories and even question their own innocence or guilt. For others, the chilling details stoke the flames of their hatred. Unbeknownst to anyone, shadowy forces are at work on Azeroth, threatening not only the court's ability to mete out justice... but also the lives of everyone at the trial.
Kindle Price: $1.99
Click here to download this book. 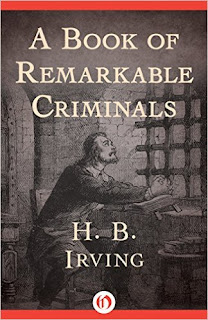 A Book of Remarkable Criminals
Benjamin Pitezel should never have trusted H. H. Holmes. In 1894, the two men conspired to fake Pitezel’s death for the sake of a $10,000 insurance settlement. But Holmes decided murder would be simpler. He killed his partner, kidnapped three of his children, and tried to claim the insurance money as his own. The scheme unraveled and Holmes killed the children as well. When he was caught, the police had no idea they had captured one of the vilest murderers in American history. The Pitezel murders were only the tip of a very bloody iceberg.
Kindle Price: $0.99
Click here to download this book. 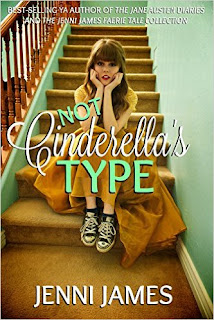 Not Cinderella's Type
Indy Zimmerman has a new stalker who won't leave her alone, no matter what she says to him. Never mind the fact that he's one of the most popular guys at school—she’s positive Bryant Bailey is only trying to appease his own conscience after pretty much destroying her life. But when Bryant doesn't back down and insists on having some sort of bizarre friendship with her, his magic works, and her walls slowly start to crumble. He's not her type. She's never been into guys like Bryant, but then again, she's never really known anyone quite as stubborn, or caring, or who can get her to confess stuff she wouldn't even tell her best friend.
Kindle Price: $2.99
Click here to download this book.