Shore Lights
There's nothing more dangerous to a woman's heart than a man who is single, straight, loves his kid, and doesn't kiss and tell . . . Maddy Bainbridge left her Jersey Shore home town right after high school, determined to put as many miles as possible between herself and her many meddling relatives. Now she's back in Paradise Point -- an unemployed single mother whose only option is to accept her mother Rose's offer of a job and a place to live.
Kindle Price: $0.00
Click here to download this book. 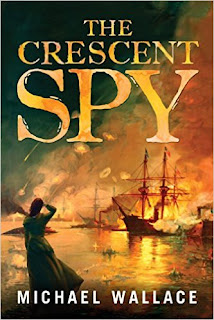 The Crescent Spy
Writing under a man’s name, Josephine Breaux is the finest reporter at Washington’s Morning Clarion. Using her wit and charm, she never fails to get the scoop on the latest Union and Confederate activities. But when a rival paper reveals her true identity, accusations of treason fly. Despite her claims of loyalty to the Union, she is arrested as a spy and traitor.
Kindle Price: $1.99
Click here to download this book. 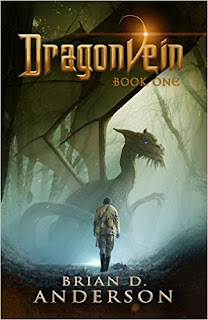 Dragonvein
Carentan, France 1944 - Ethan Martin, a soldier in the 101st Airborne, is fighting for his life. But soon he will learn what peril truly is when he is ripped from his world and transported to a land of magic, swords, and dragons. And though the Nazis are now far, far away, danger is closer than ever. The Eternal Emperor, Shinzan has destroyed the mages and only a few dragons remain in exile. And now that Ethan, son of Praxis Dragonvein, has returned he must destroy him as well. Faced with unimaginable power, Ethan has only one hope - to reach the dwarf kingdom of Elyfoss before Shinzan can find him.
Kindle Price: $0.99
Click here to download this book. 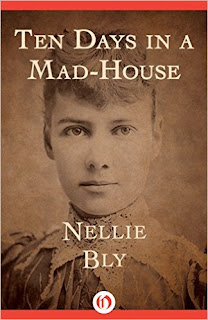 Ten Days in a Mad-House
In 1887, Nellie Bly accepted an assignment from publisher Joseph Pulitzer of the New York World and went undercover at the lunatic asylum on Blackwell Island, America’s first municipal mental hospital. Calling herself “Nellie Brown,” she was able to convince policemen, a judge, and a series of doctors of her madness with a few well-practiced facial expressions of derangement.
Kindle Price: $0.99
Click here to download this book. 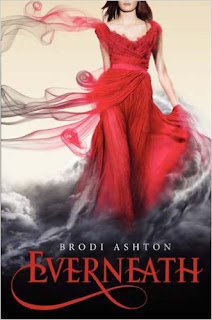 Everneath
Last spring, Nikki Beckett vanished, sucked into an underworld known as the Everneath. Now she’s returned—to her old life, her family, her boyfriend—before she’s banished back to the underworld . . . this time forever. She has six months before the Everneath comes to claim her, six months for good-byes she can’t find the words for, six months to find redemption, if it exists.
Kindle Price: $1.99
Click here to download this book. 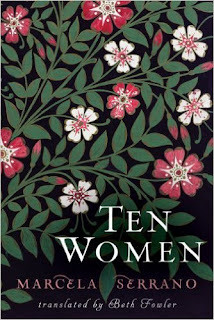 Ten Women
Nine Chilean women from vastly different backgrounds have been brought together by their beloved therapist, Natasha, to talk about their lives and help each other heal. From a teenage computer whiz confronting her sexual identity, to a middle-aged recluse who prefers the company of her dog over that of most humans, the women don’t have much in common on the surface. And yet as they tell their stories, unlikely common threads are discovered, bonds are formed, and lives are transformed. The women represent the many cultural, racial, and social groups that modern Chile is composed of—from housekeeper to celebrity television personality—and together their stories form a pastiche that is at times achingly sad, and at other times funny and inspiring.
Kindle Price: $1.99
Click here to download this book.