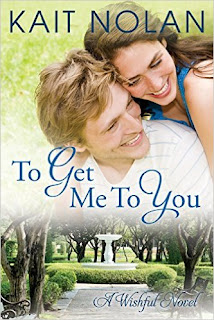 To Get Me To You
Just a city girl, living in a lonely world.
Displaced Steel Magnolia Norah Burke doesn't know the meaning of failure. But when she threatens to blow the whistle on some shady business practices at her Chicago marketing firm, she gets fired fast as all get out. Licking her wounds, she heads back below the Mason-Dixon for a little home-grown Southern comfort.
Just a small town boy.
With his iron-clad Mississippi roots, Councilman Cam Crawford is a man who values tradition, preservation, and the love of a good dog. When a big box warehouse store tries to capitalize on his hometown's economic downturn, it seriously burns his biscuit. He's not about to let anyone's ambition destroy what he holds dear.
Kindle Price: $0.00
Click here to download this book. 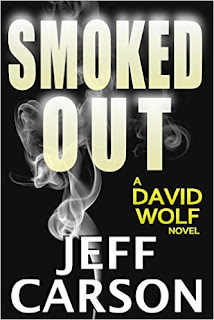 Smoked Out
With over a dozen mending bones and other injuries wreaking havoc on his body, along with a shredded spirit twisting his sanity, former sheriff David Wolf is in no shape for any sort of action. But when FBI surveillance units move into the valley and surround his house, it seems he's about to have no choice.
Kindle Price: $0.99
Click here to download this book. 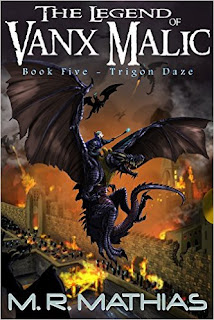 Trigon Daze
In a piece of the Mirror of Portent, Vanx Malic sees the forces of the mysterious Trigon destroying Parydon Isle. This strange new enemy, with ensorcelled fighters, dragon riding wizards, and a nearly perfect battle plan, find little resistance in this future vision. After sending Gallarael to warn her brother, the Crown Prince of Parydon, about the invasion, Vanx sees the Trigon attacking his homeland, in the mirror. Deep inside he knows he has to go warn them.
Kindle Price: $1.99
Click here to download this book. 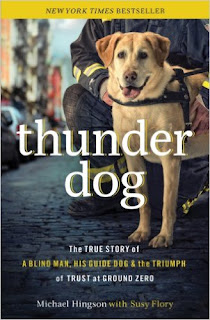 Thunder Dog: The True Story of a Blind Man, His Guide Dog, and the Triumph of Trust
This allows you entry into the isolated, fume-filled chamber of stairwell B to experience survival through the eyes of a blind man and his beloved guide dog. Live each moment from the second a Boeing 767 hits the north tower, to the harrowing stairwell escape, to dodging death a second time as both towers fold into the earth.
Kindle Price: $2.99
Click here to download this book. 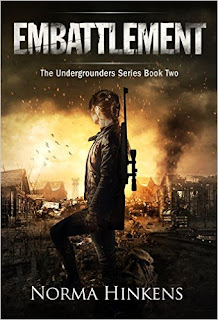 Embattlement
Against all odds, Derry and a handful of survivors have escaped the malevolent Doctor Lyong’s clutches, but victory proves bittersweet. No one knows if Owen is dead or alive. The shaky plan to rescue him falls apart when the Council splits over rumors of Owen’s ties to the Craniopolis.
Kindle Price: $3.99
Click here to download this book. 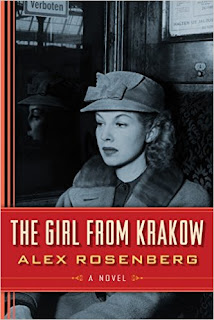 The Girl from Krakow
It’s 1935. Rita Feuerstahl comes to the university in Krakow intent on enjoying her freedom. But life has other things in store—marriage, a love affair, a child, all in the shadows of the oncoming war. When the war arrives, Rita is armed with a secret so enormous that it could cost the Allies everything, even as it gives her the will to live. She must find a way both to keep her secret and to survive amid the chaos of Europe at war. Living by her wits among the Germans as their conquests turn to defeat, she seeks a way to prevent the inevitable doom of Nazism from making her one of its last victims. Can her passion and resolve outlast the most powerful evil that Europe has ever seen?
Kindle Price: $2.00
Click here to download this book.