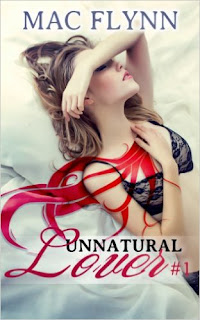 Cabin Fever
She was barren. Lifeless. That's how Amanda Stenser felt when she was told the news that she couldn't have children. It was a blow to everything she'd dreamed of, everything she'd hoped. Now she felt lost, and her boyfriend suggests she get away from everything for a few days. That's why she heads up to the cabin deep in the woods, but she never could have expected what changes awaited her up on that lonely mountain.
Kindle Price: $0.00
Click here to download this book. 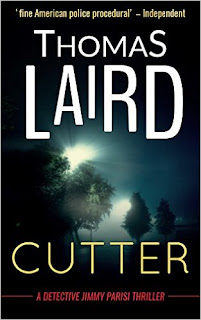 Cutter
He's a cutter. He accosts unsuspecting young women, he overwhelms them with a pad of ether. Then he kills them. And eviscerates the corpses. The crime scenes he leaves behind are not pretty. Nor is the talk, in this tough, tautly plotted, and tersely written crime novel that sets Jimmy Parisi of Chicago Homicide, a strictly no-nonsense kind of Italian cop, on the gruesome trail of an elusive but very efficient—and alarmingly active—killer. The bodies are beginning to pile up. Death in fact is reaping so ghastly a harvest in the city's parks and streets that the press and police are calling the merciless perpetrator "the Farmer." When Parisi and his partner, Doc, a homicide cop with an unlikely Ph.D. in English literature, begin to zero in on their quarry, the Farmer abruptly alters his modus operandi. Turning his murderous attention away from attractive, vital young women, he focuses his formidably perverse intelligence instead on investigating detective Jimmy Parisi himself. At a pulse-popping pace, through unexpected twists and surprising turns, from the scenic precincts along Lake Shore Drive to the perilous criminal underbelly of Chicago, Parisi and the Farmer follow the paths that bring them inexorably to a shocking confrontation.
Kindle Price: $3.99
Click here to download this book. 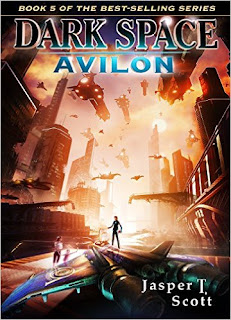 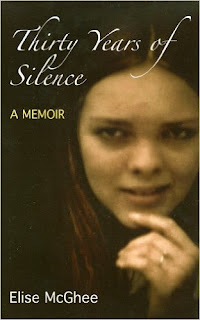 Thirty Years Of Silence
Amazing story of redemption after a lifetime of pain of 30 years of sexual abuse by a stepfather and birthmother who stood by and did nothing to stop the abuse.
Kindle Price: $2.99
Click here to download this book. 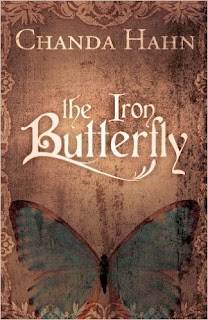 The Iron Butterfly
Imprisoned, starved and left with no memories, Thalia awakens to find herself at the mercy of an evil cult known as the Septori. Their leader has chosen Thalia as the test subject for a torture device of untold power, designed to change and twist her into something that is neither human nor Denai. Escaping, Thalia finds an unwilling warrior to protect her and an unlikely Denai to befriend her. After finding a home at the Citadel as a servant, Thalia’s worst nightmare comes to life and she begins to show signs of power. Scared and unable to control her gifts, she tries to hide her past to fit in among the Denai. But the Septori want their latest test subject back and will stop at nothing to retrieve her, dead or alive.
Kindle Price: $0.99Click here to download this book. 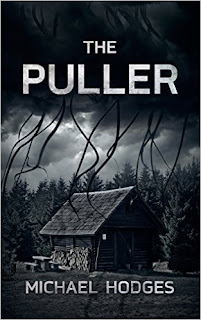 The Puller
Matt Kearns has two choices: fight or hide. The creature in the orchard took the rest. Three days ago, he arrived at his favorite place in the world, a remote shack in Michigan’s Upper Peninsula. The plan was to mourn his father’s death and figure out his life. Now he's fighting for it. An invisible creature has him trapped. Every time Matt tries to flee, he’s dragged backwards by an unseen force. Alone and with no hope of rescue, Matt must escape the Puller's reach. But how do you free yourself from something you cannot see?
Kindle Price: $3.99Click here to download this book.