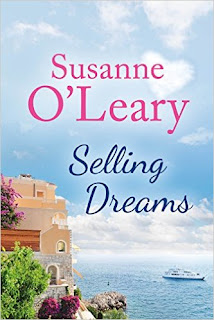 Selling Dreams
The pristine blue waters and sun drenched shores of the French Riviera provide a stunning backdrop to the story of two women, Chantal and Flora, both struggling with the heartache of a lost love.  Chantal Gardinier runs her real estate agency in Antibes with an iron fist. A tough businesswoman on the surface, Chantal is hiding a tragic home life and a secret love affair. When faced with a moral dilemma, she is unsure which path to choose. Flora McKenna arrives in town with high hopes of finding happiness. When she immediately lands a great job, she decides that this exotic paradise might be just the place to help her heart heal. Selling houses to expats looking for a dream home in the sun would be the ideal existence if it weren't for her demanding boss, Chantal—a woman with no scruples when it comes to bending the rules. But Chantal’s personal life catches up with her, and she is forced to ask Flora to run the agency.
Kindle Price: $0.00
Click here to download this book. 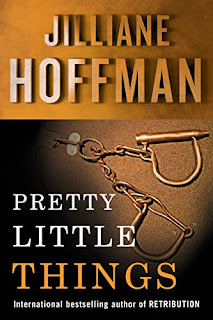 Pretty Little Things
Thirteen-year-old Lainey Emerson is the middle child in a home police are already familiar with: her mother works too much and her stepfather favors his own blood over another man’s problems—namely Lainey and her wild older sister, Liza. So when Lainey does not come home from a Friday night out with her friends, it is dismissed by the Coral Springs P.D. as just another disillusioned South Florida teen running away from suburban drama and an unhappy home life.
Kindle Price: $3.99
Click here to download this book. 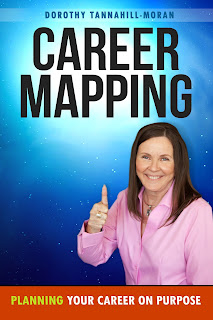 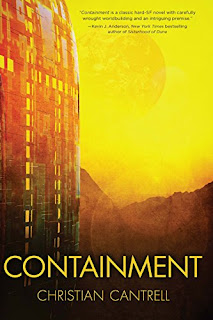 Containment
As the Earth's ability to support human life begins to diminish at an alarming rate, the Global Space Agency is formed with a single mandate: protect humanity from extinction by colonizing the solar system as quickly as possible. Venus, being almost the same mass as Earth, is chosen over Mars as humanity’s first permanent steppingstone into the universe.
Kindle Price: $2.00
Click here to download this book. 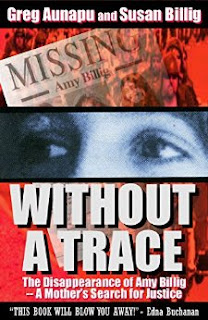 Without a Trace: The Disappearance of Amy Billig -- A Mother's Search for Justice
On March 5, 1974 -- the same day that rival motorcycle clubs roared through suburban Miami in celebration of their annual "Bike Week" -- seventeen-year-old Amy Billig left home to meet a friend for lunch ... and vanished. Several days later, Amy's frantic mother, Susan Billig, received an anonymous phone call saying that her daughter had been carried off by one of the biker gangs. And so began Susan's harrowing and extraordinary twenty-five-year search for her lost child -- an odyssey that led a desperate parent into the seedy heart of a dangerous subculture built on drugs, rebellion, brutality, and sex; a relentless hunt for the truth that showed her the best side of humanity...and the very worst.
Kindle Price: $2.99
Click here to download this book. 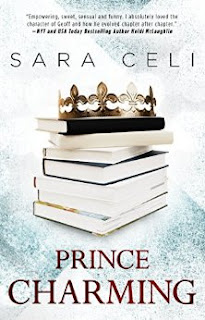 Prince Charming
Senior class overachiever Geoff Miller thought he had it all figured out. All he needed to do was make it through the next six months, graduate, and get on with his life. College at the University of Virginia beckoned him-- and he just wanted to put the last horrible four years at Heritage High School in the "done" folder. Geoff just didn't count on one thing: Laine Phillips. For years, Geoff crushed on Laine from afar. He didn't think she even knew he was alive. In fact, the obsession seemed to him like a distraction from an unhappy life in a snobby Greater Cincinnati suburb. Until the day that all changed. And when it did, this unlikely Prince Charming got a chance to make his move.
Kindle Price: $2.99
Click here to download this book. 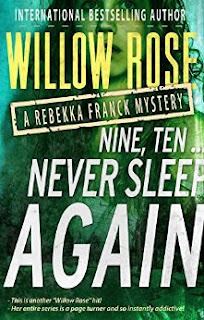 Nine, Ten ... Never sleep again
It is business as usual when Henrik Fenger picks up a girl in the bar and cheats on his wife with her in his hotel room. But, when he opens his eyes the very next morning nothing is as usual anymore. Henrik Fenger is the victim of a horrendous crime whose like has never been seen in the small kingdom of Denmark. Rebekka Franck is on her way to spend a nice relaxing week of vacation with her ex-husband Peter and her daughter Julie. They're supposed to work on their relationship and find each other as a family again, but soon Rebekka is pulled away for work when she is called in to cover the case for the newspaper along with her photographer and former boyfriend Sune Johansen.
Kindle Price: $0.99