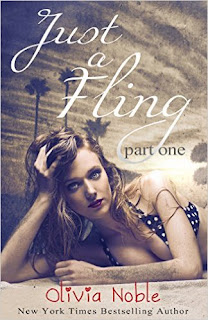 Just a Fling
Sweet and hardworking Eva has just graduated from college. Her sexually adventurous best friend, Nicole, has convinced her to take an island vacation to let off some steam and relax. Eva does not expect to meet a handsome man with a rock-hard body that reminds her of a Greek god, on her first night on the beach. What results is a night of passion that will change her life...
Kindle Price: $0.00
Click here to download this book. 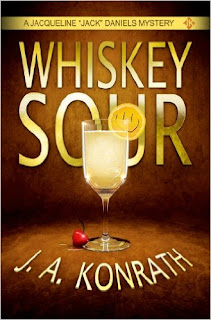 Whiskey Sour
Lieutenant Jacqueline 'Jack' Daniels is having a bad week. Her live-in boyfriend has left her for his personal trainer, chronic insomnia has caused her to max out her credit cards with late-night home shopping purchases, and a frightening killer who calls himself 'The Gingerbread Man' is dumping mutilated bodies in her district. Between avoiding the FBI and its moronic profiling computer, joining a dating service, mixing it up with street thugs, and parrying the advances of an uncouth PI, Jack and her binge-eating partner, Herb, must catch the maniac before he kills again....and Jack is next on his murder list. Whiskey Sour is full of laugh-out-loud humor and edge-of-your-seat suspense, and it introduces a fun, fully drawn heroine in the grand tradition of Kinsey Millhone, Stephanie Plum, and Kay Scarpetta.
Kindle Price: $0.99
Click here to download this book. 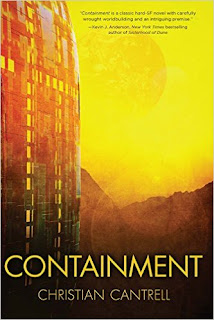 Containment
Arik Ockley is part of the first generation to be born and raised off-Earth. After a puzzling accident, Arik wakes up to find that his wife is almost three months pregnant. Since the colony’s environmental systems cannot safely support any increases in population, Arik immediately resumes his work on AP, or artificial photosynthesis, in order to save the life of his unborn child. Arik’s new and frantic research uncovers startling truths about the planet, and about the distorted reality the founders of the colony have constructed for Arik’s entire generation. Everything Arik has ever known is called into question, and he must figure out the right path for himself, his wife, and his unborn daughter.
Kindle Price: $2.00
Click here to download this book. 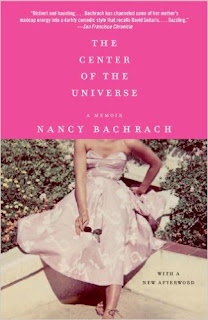 The Center of the Universe
Nancy Bachrach is living in Paris, selling deodorant to the French, when a freak accident kills her father aboard his cabin cruiser, the aptly dubbed Mr. Fix It, in her incongruously named hometown of Providence. Her mother, Lola, the self-proclaimed “center of the universe,” whose medical history reads like the chapter headings of a psychiatric manual, lies in a coma “on death’s waiting list.” Nancy rushes home and sits by her mother’s ventilator—thinking about Sunny von Bülow and eyeing the plug. Thus begins a family reunion with her brother, Ben (a piano prodigy and eventual surgeon who was born with three thumbs), and sister, Helen (the wild child, now an “abnormal psychologist”).
Kindle Price: $1.99
Click here to download this book. 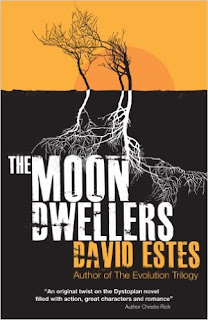 The Moon Dwellers
In a desperate attempt to escape destruction decades earlier, humankind was forced underground, into the depths of the earth, creating a new society called the Tri-Realms.  After her parents and sister are abducted by the Enforcers, seventeen-year-old Adele, a member of the middle-class moon dwellers, is unjustly sentenced to life in prison for her parents' crimes of treason. Against all odds, Adele must escape from the Pen and find her family, while being hunted by a deranged, killing machine named Rivet, who works for the President. She is helped by two other inmates, Tawni and Cole, each of whom have dark secrets that are better left undiscovered. Other than her friends, the only thing she has going for her is a wicked roundhouse kick and two fists that have been well-trained for combat by her father.
Kindle Price: $1.99
Click here to download this book. 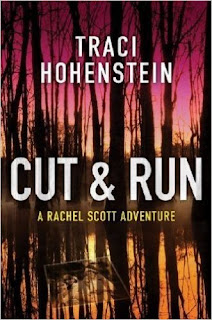 Cut & Run
When Matt O’Malley turns up at a truck stop with a nasty concussion and no recollection of what happened to him or his family, investigator Rachel Scott knows she and the Florida Omni Search team have to act fast. Whoever attacked him still has his wife and children, and a gruesome piece of evidence points to deadly possibilities. While Matt sweats under the scrutiny of the FBI, his shattered memory slowly pieces together disturbing details. Afraid to trust even his brother with this new information, he turns to Rachel, who scours southern Louisiana for clues. Along with retired police detective Red Cooper, Rachel searches everywhere from a voodoo parlor to an eerie Houma swamp, unearthing troubling secrets about the O’Malleys…and a shocking truth behind the disappearance of Rachel’s own daughter.
Kindle Price: $1.99
Click here to download this book.
Posted by Joisel at 12:00 AM