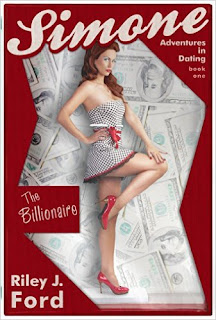 Simone: Adventures in Dating
Simone meets a mysterious and charming billionaire who sweeps her off her feet. He might just be her perfect date...and more. But does he have a secret side?
Kindle Price: $0.00
Click here to download this book. 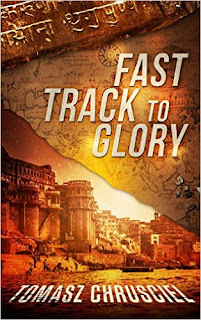 Fast Track To Glory
Nina Monte, a well-respected professor at the University of Padua, answers an unexpected summons to a secret meeting with three European officials. They want to hire her to verify the authenticity of an ancient artefact hidden on a forgotten galley that sank in the fifteenth century, and to this day lies buried at the bottom of Lake Garda in Italy.
Kindle Price: $0.99
Click here to download this book. 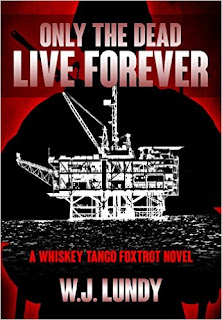 Only The Dead Live Forever
The escape from Afghanistan was only the beginning. The Trio survived the initial fall, and built a refuge, they thought they had reached safety, but only to find themselves once again abandoned and surrounded by the primals. No contact with their families or commands, no relief from the rabid enemy. The fight continues as Brad and his men struggle to survive in a post-apocalyptic world where the enemy is far more dangerous than anything they had been trained for. Over land sea and air they will do anything to reach home.
Kindle Price: $0.99
Click here to download this book. 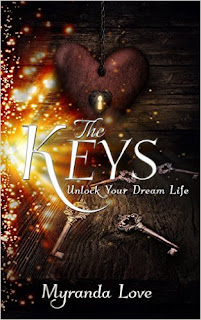 The Keys: Unlock Your Dream Life
The Keys are based on the author's personal journey and real life experiences in applying techniques from Acceptance and Commitment Therapy “ACT”, an emerging self-help science based therapy, Laws of Attraction, a metaphysical and spiritual approach to life, and lessons learned from 25 years’ experience in business and seven years in entrepreneurship. A few of the transformations that happened in her life since applying these Keys include:
Overcoming a suicidal depression
Losing fifty pounds and keeping it off for eight years
Quitting smoking and releasing addictions
Disarming early childhood trauma and releasing shame, guilt and painful memories
Recovering independence and thriving after a co-dependent marriage
Diving into entrepreneurship and founding five purpose-driven businesses
Bouncing back from bankruptcy to create financial freedom
Kindle Price: $0.99
Click here to download this book. 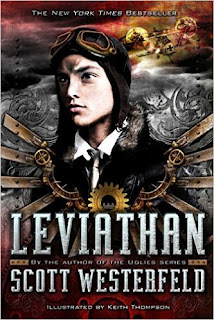 Leviathan
Prince Aleksander, would-be heir to the Austro-Hungarian throne, is on the run. His own people have turned on him. His title is worthless. All he has is a battletorn war machine and a loyal crew of men. Deryn Sharp is a commoner, disguised as a boy in the British Air Service. She's a brilliant airman. But her secret is in constant danger of being discovered. With World War I brewing, Alek and Deryn's paths cross in the most unexpected way…taking them on a fantastical, around-the-world adventure that will change both their lives forever.
Kindle Price: $1.99
Click here to download this book.