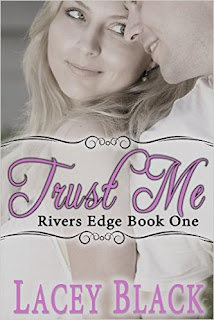 Trust Me
After all of the devastating betrayals by the one she loved, Twenty-two year old Avery Stevens has spent three years raising her daughter alone, with her family and best friend as a support system, never leaving her small hometown of Rivers Edge, Missouri. Though Rivers Edge holds the pain of her past, it also holds the one person she wants but can’t have – her brother’s best friend, Maddox Jackson. When she learns the attraction might not be one-sided, will Avery be able to trust Maddox with the one thing she’s held onto tightly for the past few years?
Kindle Price: $0.00
Click here to download this book. 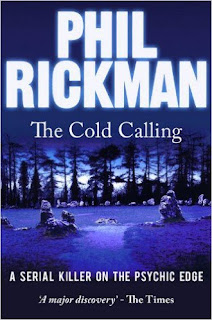 The Cold Calling
Life isn't easy for Detective Inspector Bobby Maiden. Death is even harder. When Maiden is revived in hospital after dying in a hit and run incident, his memories are not the familiar ones of bright lights and angelic music, only of a cold, harsh place he has no wish to revisit...ever.
Kindle Price: $4.09
Click here to download this book. 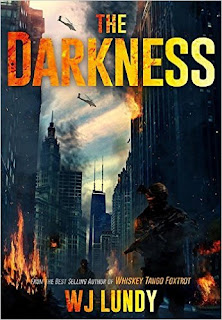 The Darkness
While the world falls apart Jacob Anderson barricades his family behind locked doors. News report's tell of civil unrest in the streets, murders, disappearances, citizens are warned to remain behind locked doors. When Jacob becomes witness to horrible events and the alarming actions of his neighbors, he and his family realize everything is far worse than being reported. Every father's nightmare comes true as Jacob's normal life, and a promise to protect his family is torn apart.
Kindle Price: $0.99
Click here to download this book. 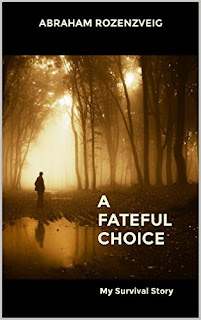 A FATEFUL CHOICE
How can a 7 year old boy survive the Holocaust? How does he succeed in regaining hope after withstanding years of extreme hunger and cold, with the incessant fear of death ever present? A Fateful Choice is the riveting, true story of what happened to Avramele when World War II erupted.  A decision is made that changes the course of his and his family’s lives, sealing their fates forever.
Kindle Price: $3.49
Click here to download this book. 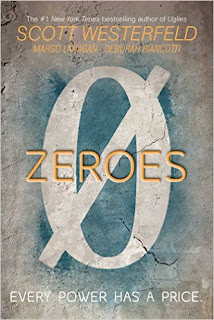 Zeroes
Don’t call them heroes. But these six Californian teens have powers that set them apart. They can do stuff ordinary people can’t. Take Ethan, a.k.a. Scam. He’s got a voice inside him that’ll say whatever you want to hear, whether it’s true or not. Which is handy, except when it isn’t—like when the voice starts gabbing in the middle of a bank robbery. The only people who can help are the other Zeroes, who aren’t exactly best friends these days. Enter Nate, a.k.a. Bellwether, the group’s “glorious leader.” After Scam’s SOS, he pulls the scattered Zeroes back together. But when the rescue blows up in their faces, the Zeroes find themselves propelled into whirlwind encounters with ever more dangerous criminals. And at the heart of the chaos they find Kelsie, who can take a crowd in the palm of her hand and tame it or let it loose as she pleases.
Kindle Price: $1.99
Click here to download this book. 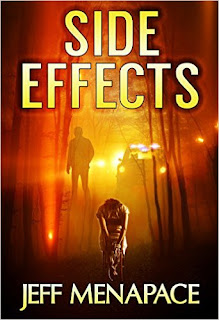 Side Effects
FBI Agent Maggie Allen had a gift for catching serial killers. Now, following the death of her husband and son, she can barely get out of bed. Desperate, Maggie agrees to take part in a drug trial--a last-ditch effort to find something that might help her cope. The drug helps. However, it also carries several unpleasant side effects, not the least of them being an exceptional heightening of all her senses...just the kind of thing her old partner could use to help the FBI track down a prolific serial killer who is proving impossible to catch.
Kindle Price: $1.99
Click here to download this book.