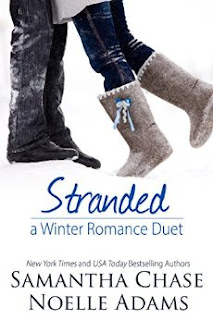 Stranded
What happens when two people who are supposed to hate each other are stranded together in a winter storm? Cool down after a hot summer with two fun, festive winter romances available together for a limited time. Moonlight in Winter Park by Samantha Chase - When Hope barges into the mountain retreat of her brother’s boss, demanding that he not be forced to work through the holidays, she doesn’t except to be trapped alone with him in a snow storm. And she doesn’t expect them to give into the attraction that was there all along. But will the magic still be there when the storm is over?One Night in the Ice Storm by Noelle Adams - When she returns to her hometown for the holidays, Rachel doesn't expect to be stranded in an ice storm with only David Harris for company. Eight years ago, David took her virginity and then broke her heart, and she doesn't plan to forgive him. She thinks she doesn't care about him anymore, until one hot night...when the ice finally melts.
Kindle Price: $0.00
Click here to download this book. 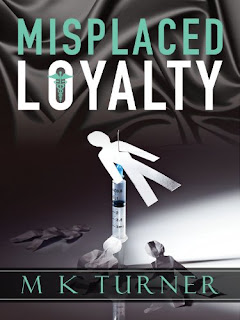 Misplaced Loyalty
Detective Patsy Hodge leaves her old life behind, and transfers to Bristol and a new job with the CID. Wanting to make her mark as a female detective she attends a suspicious death with her new boss; straight talking, no nonsense Detective Inspector John Meredith. Within days the body count begins to rise, as victims old and new are discovered to have died in the same way. Some could say the victims were merely party to assisted suicide, others may call it euthanasia, and many believe that either way it shouldn’t be classed as a crime; but when it becomes evident that some of the victims were forced to accept a lethal injection, DI Meredith launches a major murder investigation which covers a period of over twenty years.
Kindle Price: $0.99
Click here to download this book. 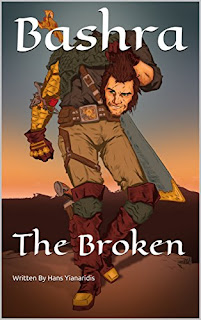 Bashra: The Broken
If you're looking for a humorous adventure in a steampunk world this book is for you!
Kindle Price: $0.00
Click here to download this book. 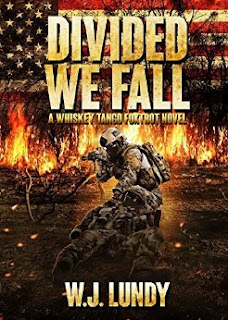 Divided We Fall
They had returned home with the hope of finding some peace. The means for the cure had been safely transported to the last safe zone available to them. The team had always known that their strength lay in being human and working together. The Primals could not stop them in a foreign land nor could they stop them on American soil. Little did Brad and his team know that the evils they faced from the Primals paled in comparison to the evil that now threatened the last survivors in a world no longer united. Would the team they built stand united, or would this new threat pave the way for annihilation of mankind?
Kindle Price: $0.99
Click here to download this book. 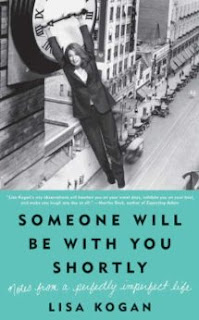 Someone Will Be with You Shortly: Notes from a Perfectly Imperfect Life
Lisa Kogan is a forty-nine-year-old single woman who maintains that every human being deserves a great mattress, a comfortable pair of shoes, and a very smart shrink, and that no one has grown a decent tomato since 1963. She used to think the world wasn't all that complicated, but along came AIDS and crack and Rush Limbaugh, and she had to think again. Still, she's nostalgic for that time when you had to walk all the way across the room to change channels and there was no such thing as a spy satellite capable of spotting a precancerous mole on her left thigh.
Kindle Price: $0.99
Click here to download this book. 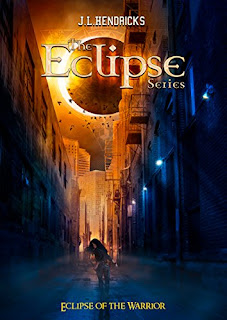 Eclipse of the Warrior
"Vampires? Fae warriors? Who knew they were real. Somebody must have and they should have let the rest of us know. While coming out of a movie, I followed a group of super-hot guys and ended up regretting it. I was pulled into the fight and I don’t know how I did it, but I killed a vampire! Now I’m running for my life. I’m not supposed to know about their world, being a lowly human and all, but I also shouldn’t have been able to kill a vampire; a ripper is what they call themselves. Now I have a choice. Well not really. A choice means options and mine are bad or worse. I can die or I can become a hybrid fae. Like I said, not much of a choice, one that sucks actually".
Kindle Price: $2.99
Click here to download this book. 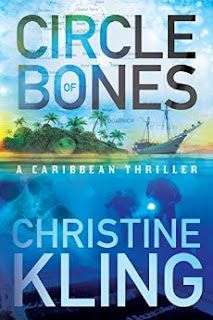 Circle of Bones
Former marine Maggie Riley has just set sail for the Caribbean, ready for a little R&R on her forty-foot boat before starting a work assignment in Dominica. Then Cole Thatcher appears. S    exy, naked—and possibly nuts—Cole turns out to be an archaeologist searching for the wreckage from a World War II submarine that may hold millions in gold coins and classified documents from a powerful inner circle of the secret society Skull and Bones. Maggie has enough skeletons to deal with, but when she learns her own past may intersect the Bonesmen’s, joining Cole in the hunt for the sub may be the only course to uncover a hidden truth.
Kindle Price: $2.00
Click here to download this book.