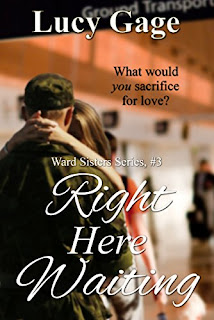 Right Here Waiting
Meg's senior year—with the sweet, geeky boy who has admired her from afar—changes both their lives. Twelve years later, when fate finally brings the two of them together at the wedding of mutual friends, it seems destined for them to make a connection. BUT AS A CAPTAIN IN THE ARMY, Neil has to spend the next nine months in Afghanistan. Can their fledgling relationship survive a wartime courtship? If the worst happens, and Neil doesn't make it home in one piece, will Meg find the strength to trust in destiny and do the right thing? Or will she lose everything she loves—including her best friend—along the way?
Kindle Price: $0.00
Click here to download this book. 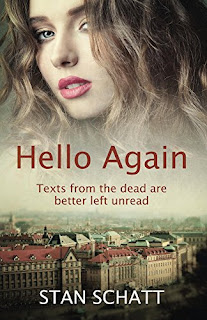 Hello Again
A dead lover wants company. Meanwhile, a no-nonsense detective who doesn’t believe in ghosts teams up with a psychic who fears something very evil is stalking its prey. A scientist finds that modern science can’t explain what he’s experiencing. Bill met the woman of his dreams, but now she’s become his worst nightmare as her text messages become more demanding and threatening. How can he avoid her when she seems to know every step he takes? When high-tech equipment fails to explain the mystery, he finds the only solution might be to meet her face-to-face.
Kindle Price: $0.99
Click here to download this book. 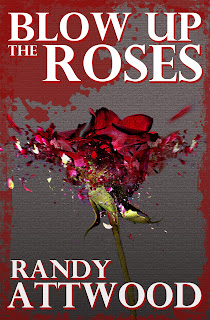 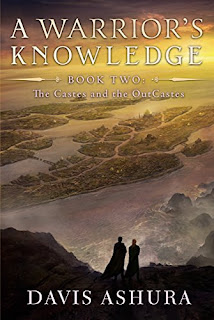 A Warrior's Knowledge
Rukh Shektan has lost everything: his home, his standing, and his future. He must journey with Jessira to reach her mountain home, the OutCaste city of Stronghold, before winter's icy snow and winds bar all passages. Their travels test Rukh's will and hope as Chimeras hound their footsteps, but the most difficult challenge proves to be Stronghold itself. The city is not as Jessira described. Rector Bryce and Mira Terrell form a reluctant alliance. A secret from his family's past threatens Rector, forcing him to do the bidding of Dar'El Shektan, the ruling 'El whom Rector had betrayed. Rector and Mira seek the means to bring down House Shektan's most bitter rival, Hal'El Wrestiva, the man responsible for Rukh's banishment. Meanwhile, Bree and Jaresh continue their search for the Sil Lor Kum. Their hunt brings them closer to the truth. Danger lurks, and the Withering Knife murders continue. And unbeknownst to them, Hal'El Wrestiva, the SuDin of the Sil Lor Kum, furthers his own intentions.
Kindle Price: $0.99
Click here to download this book. 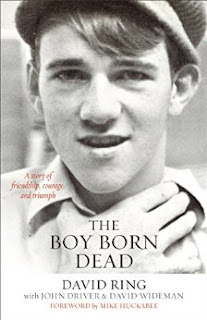 The Boy Born Dead: A Story of Friendship, Courage, and Triumph
In 1953, in Jonesboro, Arkansas, a baby boy was born--dead. The attending physician set his little body aside and tended to his mother for eighteen minutes. Now, more than sixty years later, that boy leads an internationally known ministry that encourages hundreds of thousands every year. The Boy Born Dead traces the roots of this harrowing, humorous, and heartfelt story.
Kindle Price: $1.99
Click here to download this book. 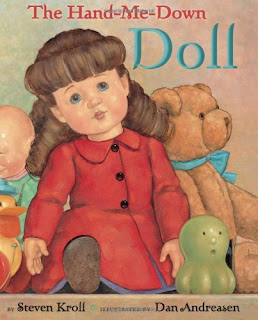 The Hand-Me-Down Doll
A lonely doll without a name endures a series of terrible misfortunes before she finally finds someone to love her.
Kindle Price: $1.00
Click here to download this book. 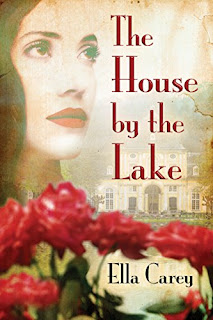 The House by the Lake
Anna is content with her well-ordered life in San Francisco. But her world is turned upside down when her beloved grandfather, Max, reveals a startling secret: Anna is part of an aristocratic family who lost everything during World War II. What’s more, Max was forced to leave behind a precious item over seventy years ago in their estate in old Prussia. It’s now his ardent wish that Anna retrieve it.
Kindle Price: $1.99
Click here to download this book.