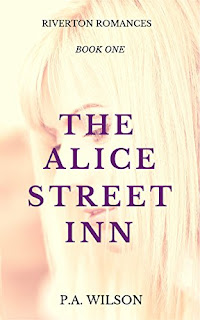 The Alice Street Inn
For Niki Winston, losing her job in a legal firm was like losing her whole world. Set adrift in Portland, Oregon, she takes a chance on a lifeline from a friend, and leaves the city behind for the small town of Riverton. Alex Thompson needed a manager for his inn, and a way to leave it, and rural life, behind for good. Niki should have been the perfect choice – if they can ever agree on anything. But even as she settles into her new position, the chemistry between Niki and Alex is hard to deny. It’s a complication she doesn’t need, and another tie to Riverton he doesn’t want. With Niki’s past lurking in the shadows and events seemingly driving them apart, can they even find a way to make it work?
Kindle Price: $0.00
Click here to download this book. 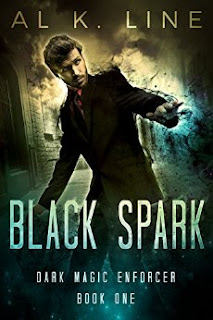 Black Spark
"I watched in horror as dark magic sprang from my hand faster than an imp after your socks. I didn’t know my name, let alone that I had such power. The man was dead. I panicked. I ran. How was I to know I was a dark magic enforcer, tasked with keeping magic hidden from the world? Yeah, total noob move, I know. But my memory is returning, and the Hidden have given me twenty-four hours to make amends. Cover it up. Finish the job I was given, or else. Failure isn’t an option. Well, it is, but I like me, and I like being alive. Time is running out as I battle to make things right and exact revenge on those that took so much from me. Easier said than done as I deal with angry mages, bitey zombies, oversexed imps, creepy necromancers, and grumpy trolls—and those are just my friends!—all while trying to stop myself falling in love with my best friend, Kate, who just so happens to be a hot vampire. I’m Faz Pound, a.k.a. Black Spark, Dark Magic Enforcer, and time is running out. At least I have my looks. For now.
Kindle Price: $0.99
Click here to download this book. 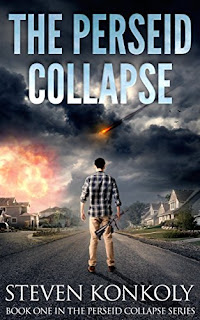 The Perseid Collapse
2019. Six years after the Jakarta Pandemic “decimated” the world’s population; life is back to normal for the Fletchers and most Americans. The United States stands at the brink of a complete domestic and international resurgence, with stories of confidence and prosperity dominating the headlines. Appearances can be deceiving. An undercurrent of paranoia and fear still runs strong below the surface; the collective angst spawned by 28 million American deaths forever stamped into population’s psyche. Suppressed memories of helplessness and desperation, anger and jealousy—All of it lurks in the shadows, waiting to be released.  On August 19, 2019, an inconceivable “event” will unleash a darkness over the United States. A human darkness with a vast appetite for chaos and violence.  Alex Fletcher will wake to this new world, thrown headfirst into an impossible journey. His skills and preparations will be put to the ultimate test, in a brutally hostile landscape, where the forged bonds of friendship and family remain the only true constant.
Kindle Price: $3.99
Click here to download this book 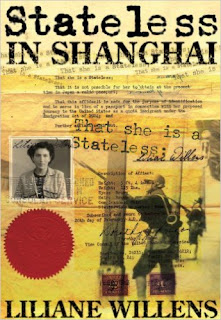 Stateless in Shanghai
With vivid firsthand descriptions of Asia’s most cosmopolitan city from the 1920s to the 1950s, this recollection chronicles Liliane Willens' life and trials in Shanghai as China collapsed under the weight of foreign invaders and civil war. Engaging and often humorous, this unique memoir relates Willens' experiences as a Jewish Russian living in early Communist China.
Kindle Price: $1.99
Click here to download this book 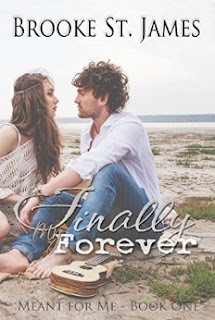 Finally My Forever
Carly Howard fell for Micah Bennett the moment she laid eyes on him. She dreamed of their happily ever after and only hoped he felt the same way. Within hours, that dream was soon replaced with the reality that Carly would have to settle for someone else. Carly moved on, and Micah soon became a distant memory. When their paths unexpectedly crossed again, Carly hoped that second chances would make her dreams come true. Maybe this time, Micah thought the same thing too.
Kindle Price: $0.99
Click here to download this book 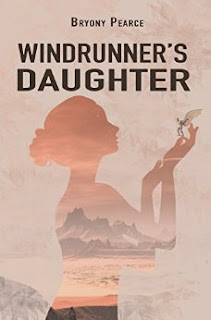 Windrunner's Daughter
A sabotaged colonization attempt leaves the last humans in the universe stranded on Mars. Braving a half-terraformed atmosphere, terrifying indigenous species, and a colony government that is openly hostile, a young girl named Wren must defy tradition to save her mother and perhaps, every human left. It is forbidden for women to steal the wings that allow a select group of runners to carry messages and goods between colonies. It is forbidden to cross the wastes with a sand storm on the horizon and it is certainly forbidden to share the secrets of the windrunners with those who spend their entire lives in the biospheres. But what choice does she have?
Kindle Price: $1.99
Click here to download this book