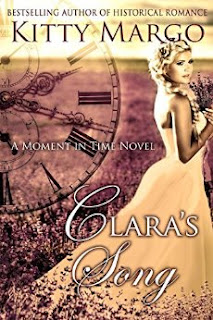 Clara's Song
Clara was born with a veil, and the ability to see into the future. This much she knows. What she doesn’t know is what other gifts will be revealed when she turns eighteen in a few months. While her grandmother has been diligent in her efforts to prepare her for the inevitable changes to come, Clara can focus on precious little besides the devilishly handsome man she met at her coming out ball. Secure in the knowledge that she has a bright future ahead of her, the future Clara discovers is one that she could never have conjured in her wildest dreams.
Kindle Price: $0.00
Click here to download this book. 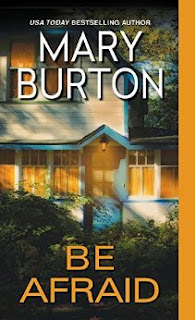 Be Afraid
The Fear Is Terrifying
When police rescue five-year-old Jenna Thompson from the dark closet where she's been held captive for days, they tell her she's a lucky girl. Compared to the rest of her family, it's true. But even with their killer dead of an overdose, Jenna is still trying to find peace twenty-five years later.
But The Truth
On leave from her forensic artist job, Jenna returns to Nashville, the city where she lost so much. Instead of closure, she finds a new horror. Detective Rick Morgan needs Jenna's expertise in identifying the skeletal remains of a young child. The case jogs hazy half-buried memories--and a nagging dread that Jenna's ordeal hasn't ended.
Is Even Worse
Now other women are dying. And as the links between these brutal killings and Jenna's past becomes clear, she knows this time, a madman will leave no survivors. . .
Kindle Price: $3.98
Click here to download this book. 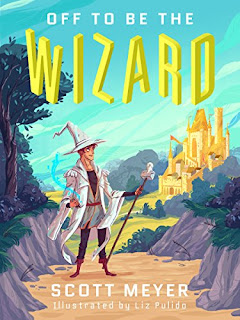 Off to Be the Wizard
Martin Banks is just a normal guy who has made an abnormal discovery: he can manipulate reality, thanks to reality being nothing more than a computer program. With every use of this ability, though, Martin finds his little “tweaks” have not escaped notice. Rather than face prosecution, he decides instead to travel back in time to the Middle Ages and pose as a wizard. What could possibly go wrong? An American hacker in King Arthur’s court, Martin must now train to become a full-fledged master of his powers, discover the truth behind the ancient wizard Merlin… and not, y’know, die or anything.
Kindle Price: $1.99
Click here to download this book. 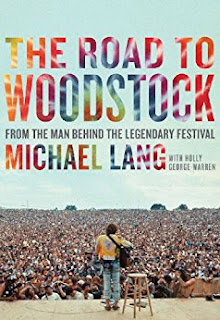 The Road to Woodstock
Michael Lang, the mastermind and creative genius who brought Woodstock to life, narrates the story of this cultural touchstone in music history. He began producing concerts and shows in the mid-'60s, organising Miami Pop in May 1968, then one of the first festivals of its kind. Miami Pop helped Lang create the blueprint for Woodstock, and the story of his long journey to and through three days of peace, love, and music has never before appeared in print. Lang's memories alone make a uniquely rich, personal portrait of the festival, but his access to the people who were there and the stories they share are equally remarkable, and equally fresh.
Kindle Price: $1.99
Click here to download this book. 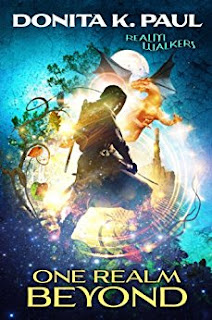 One Realm Beyond
Cantor D’Ahma waited his whole life for this day. Born with a gift to jump between worlds, the young realm walker is finally ready to leave his elderly mentor and accept his role as protector and defender of the realms. But mere hours after he steps through his first portal, Cantor discovers that his job will be more dangerous and difficult than he ever imagined. The realms are plagued with crime and cruelty, and even members of the once-noble Realm Walkers Guild can no longer be trusted. To make matters worse, his first assignment—finding a dragon to assist him on his quest—has led him to Bridger, who is clearly inept and won’t leave him alone. With the help of his new friends Bixby and Dukmee, Cantor must uncover the secrets of the corrupt guild before they become too powerful to be stopped. But his skills aren’t progressing as fast as he would like, and as he finds himself deeper and deeper in the guild’s layers of deceit, Cantor struggles to determine where his true allegiance lies.
Kindle Price: $2.99
Click here to download this book. 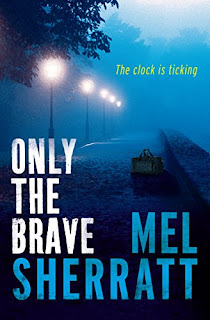 Only the Brave
When one of the notorious Johnson brothers is murdered and a bag of money goes missing, a deadly game of cat and mouse is set in motion. DS Allie Shenton and her team are called in to catch the killer, but the suspects are double-crossing each other and Allie has little time to untangle the web of lies. As she delves deeper into the case, things take a personal turn when Allie realises she is being stalked by the very same person who attacked her sister seventeen years ago and left her for dead. Set over forty-eight tension-filled hours, Only the Brave is the latest gut-churning book from acclaimed author Mel Sherratt.
Kindle Price: $1.99
Click here to download this book.